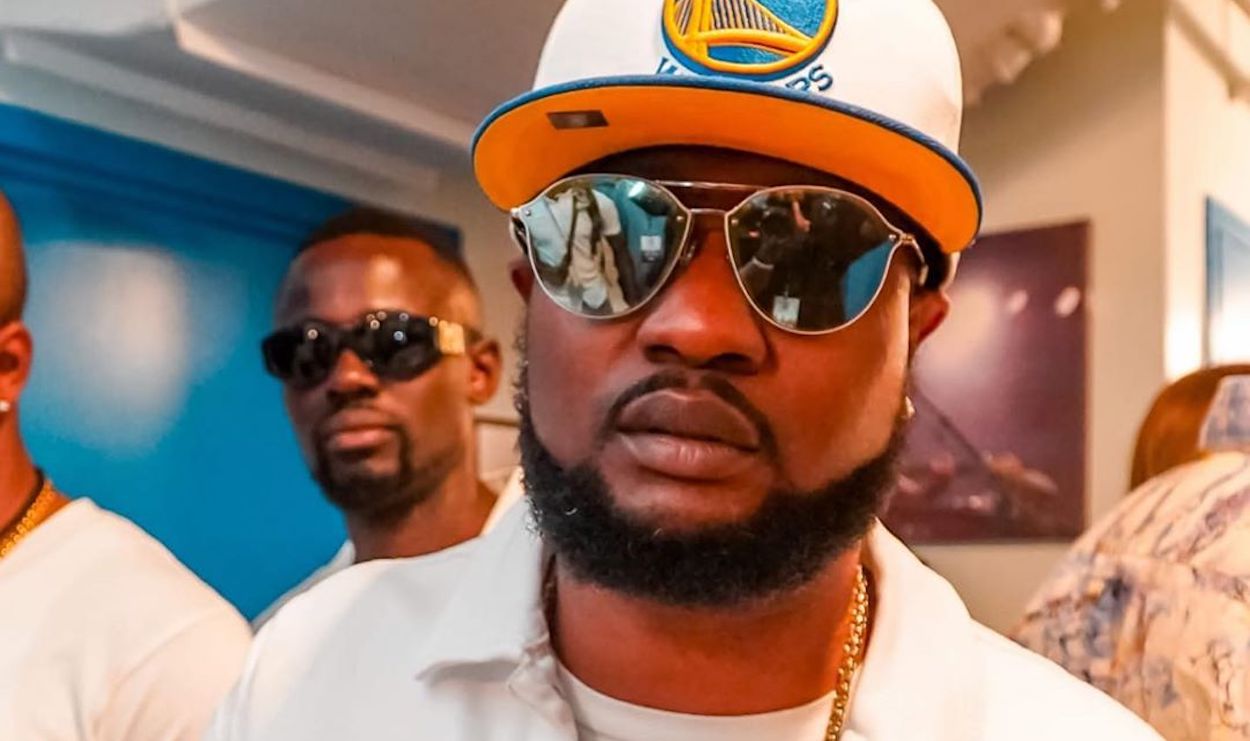 In 2008 when Grammy-nominated artiste Serani released No Games, it hit the ground running. The single climbed to the top of several international charts in 2009, including the Billboard R&B and Hip-Hop top 100 charts. Earlier this year, he celebrated a huge international deal with one of the biggest names in rap music, Eminem, whose album Music To Be Murdered By features a sample of the same track.

The sample was featured on the rapper’s song Farewell, described as one of the high-flying productions on the album, but Serani tells The Sunday Gleaner he never imagined the single would achieve so much success.

“The work with that song is done, as it is, No Games is a classic, and it has made it to a point I never ever dreamed to have such a powerful song,” he said, adding that, “it is not that I did not believe in my song or that I am lacking confidence in my creativity, but it remains that I have been working at this as a musician for the past 20 years, so it is sort of mind-boggling.”

Now, three years after the single was certified silver, Serani is celebrating yet another achievement. It was recently certified gold by the British Phonographic Industry, for accumulating sales of more than 400,000 copies. He says that he is humbled to reach “gold status”, though as a record producer, he has been part of platinum-selling projects, but “this is a milestone, it is my first single that has reached this high status and in the United Kingdom (UK), which does not have as many persons as the United States.”

While the reception received by the artiste in the UK is phenomenal, he said, “It has been hard getting back there over the past five years.”

Serani shared that the opportunity to perform in the country has presented itself several times, but he currently does not have a visa to travel to the UK. He said, “My record is [a] clean record, but I have not been granted a visa, I was denied. I am hoping I will soon be able to return there.”

And that barrier certainly has not stopped the dancehall hitmaker. He has been busy making strides both locally and internationally, working on several noteworthy musical projects, including the album of Grammy-nominated Afrobeats artiste Burna Boy on the song titled Secrets, which features Jeremih. Serani has to date released two studio albums: the No Games album which peaked at number three on Billboard Reggae Albums chart after its release in 2009, and It’s Serani in 2012. He is set to release his first live music album, Love on a Piano. He recently released a collaboration with Bounty Killer and Agent Sasco titled Conspiracy Theory and anticipates another, which has been named Somewhere In Jamaica, before the year ends.

“I am a student of music, and I will always be because the game of music, especially dancehall, is constantly changing. It has changed three or five times since I have been doing it. My advice to artistes is to study the business: the work that others before you have invested, as well as who listens to you – figure out your market. It is good to question what is different about what has been done and what we do,” he said, which has contributed to his success. 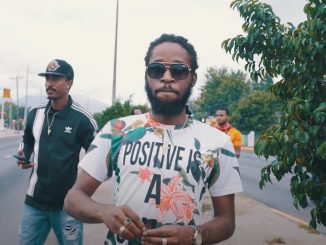 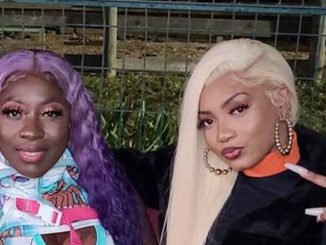 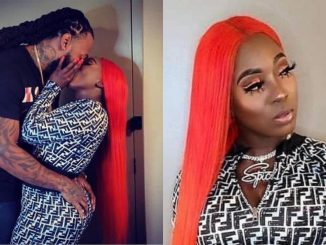