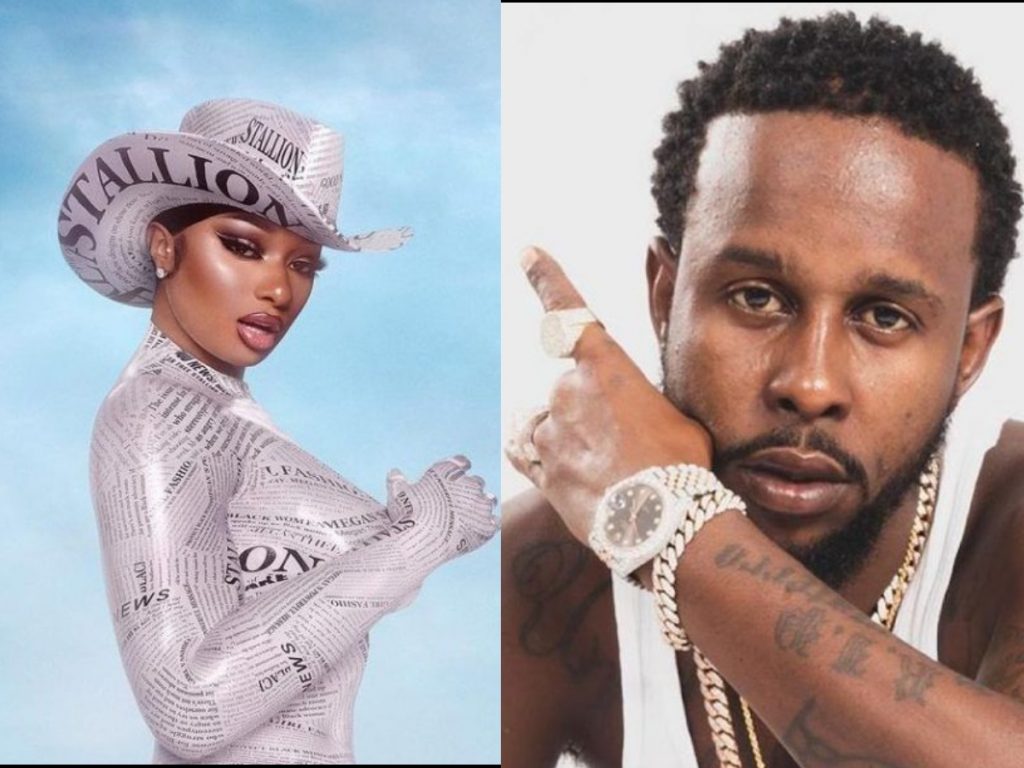 Dancehall superstar Popcaan has landed yet another international collaboration.

With several platinum-selling Top 40 hits, including two No. 1 smashes, as well as an EP and mixtape reaching the Top 10 on the pop charts, it might sound weird but Megan Thee Stallion is finally releasing her debut album on Friday (November 20).

“Good News” is one of the year’s highly anticipated albums, though details around the project have been tight (its release was just announced last week).

Megan Thee Stallion’s had major success with the 2019 mixtape “Fever,” this year’s “Suga” EP and the singles “WAP” with Cardi B, “Savage” with Beyoncé and “Hot Girl Summer.” Looks like she’s bound to have a hot girl winter, too! 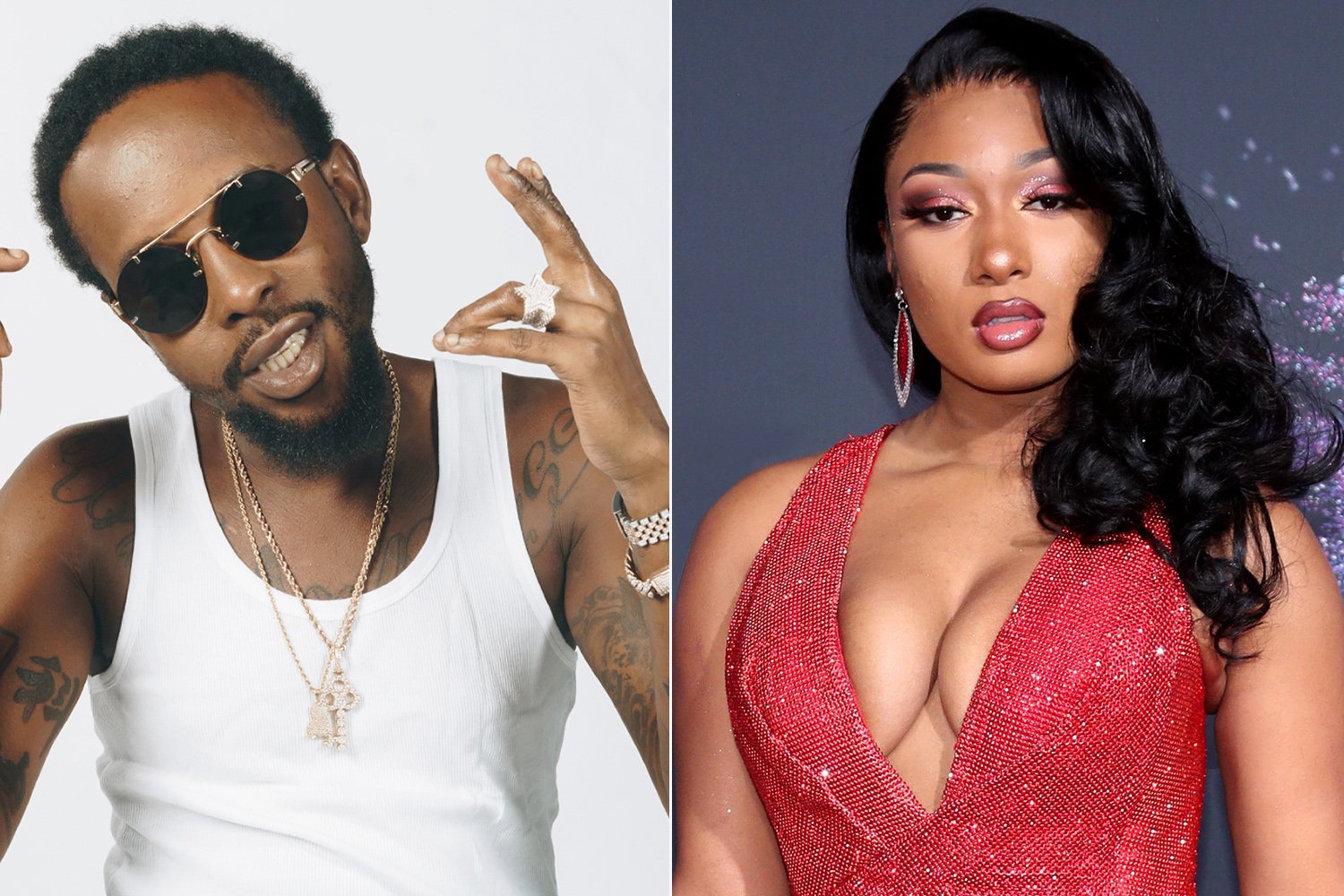 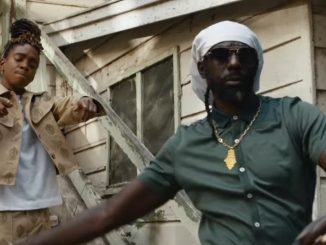 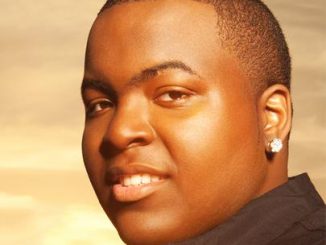 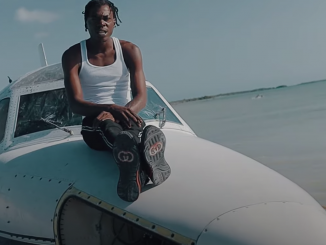