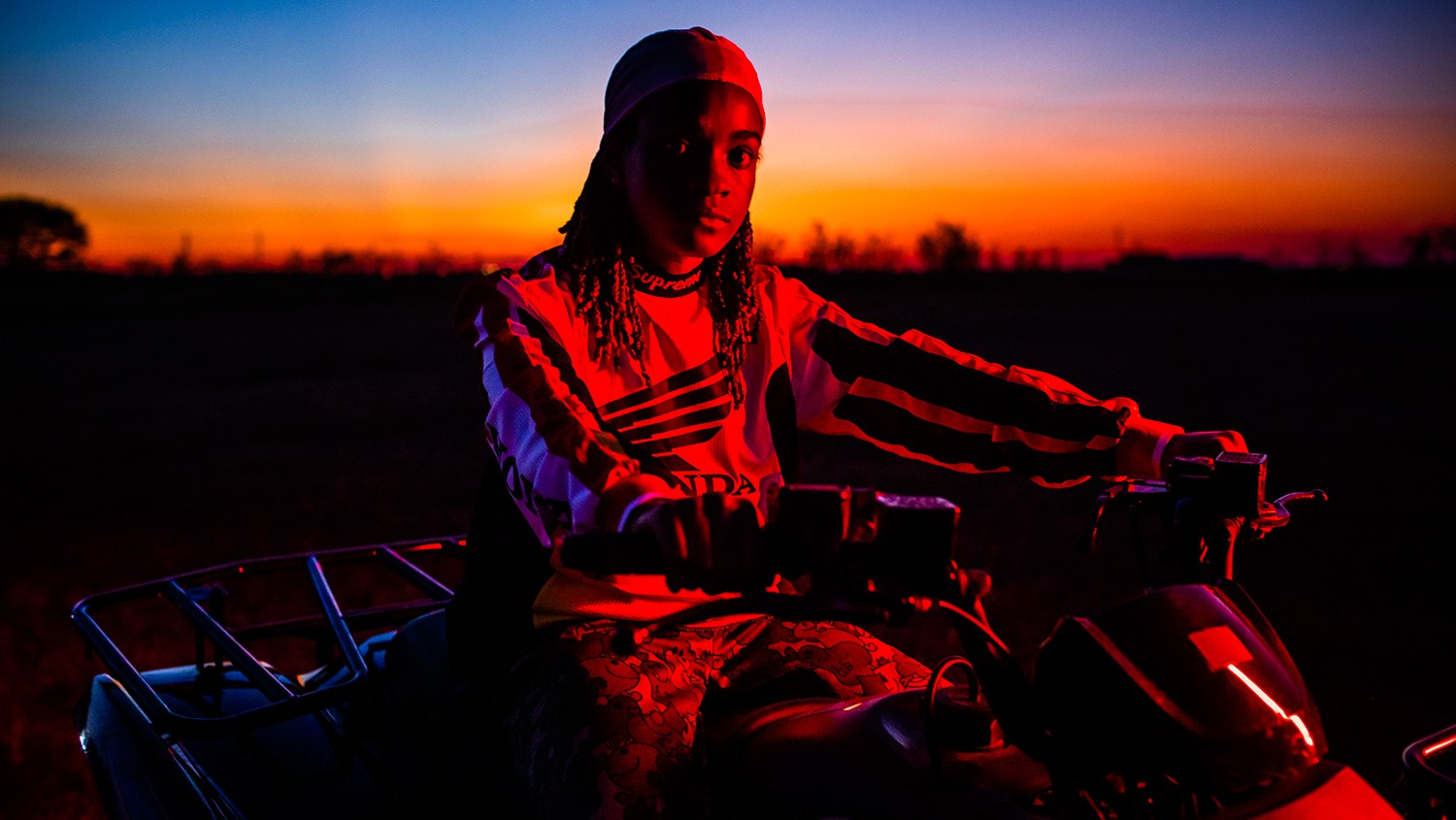 Dancehall sensation Koffee has definitely taken the genre by storm, and her accomplishments and accolades keep pouring in. Her most recent recognition comes from Billboard, which highlighted the Grammy-winning artist as one of “21 Under 21” artistes who has been making a global impact in 2020.

The article was published on November 6 and has her listed with other fantastic musical talents like Bille Eilish. They quoted the talented Koffee as saying she wants to use her career “to set an example for those who are younger than me — to inspire others to reach their full potential.”

She also told Billboard that: “This is a big opportunity for me, a big platform that I can use to set an example for those that are younger than me. To keep things positive and inspire others to reach their full potential — it’s a huge responsibility, and I want to do a lot of good with it.” 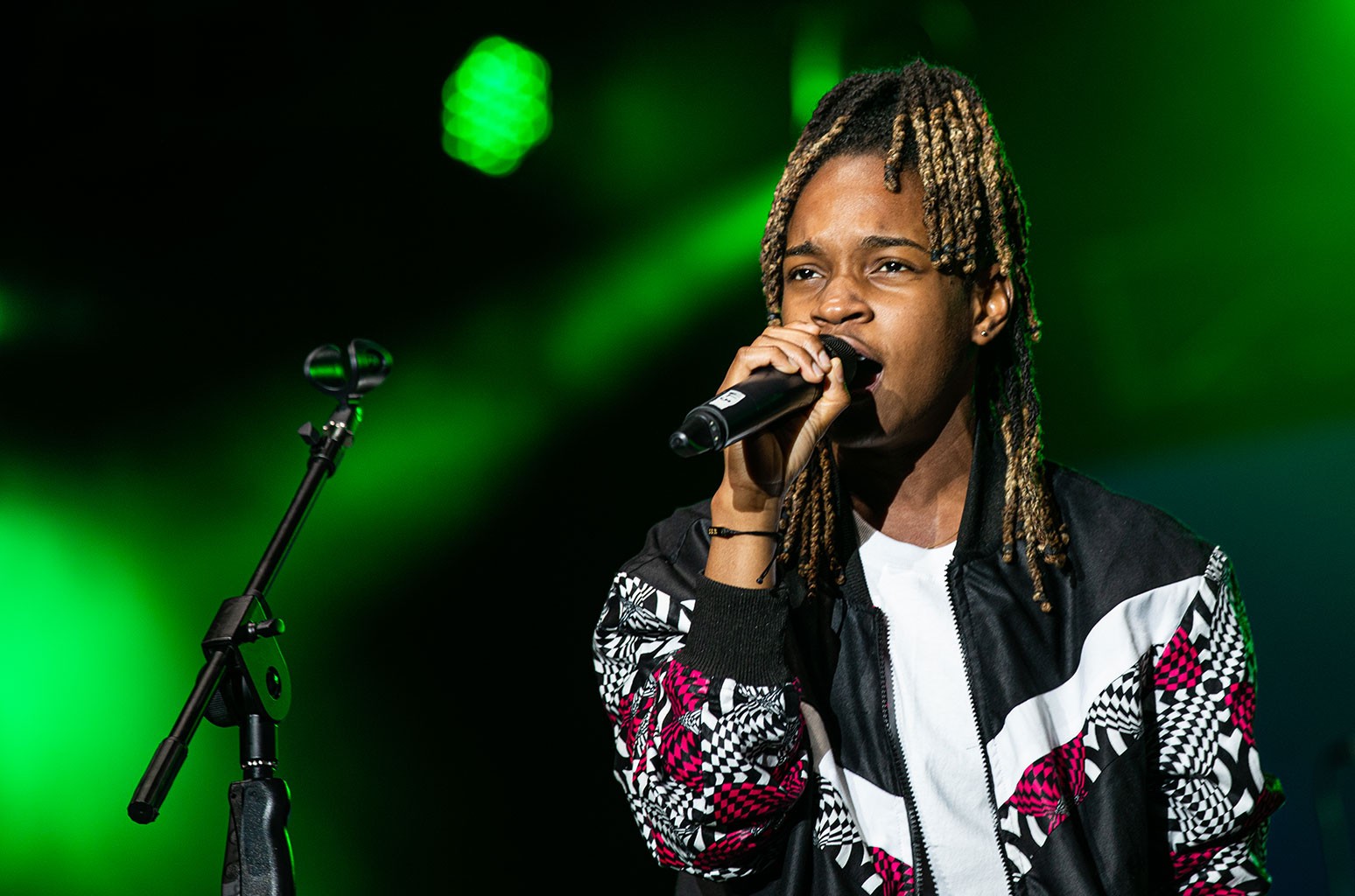 Billboard also noted her Grammy win which happened about three weeks before she became 20-years-old. They added that, “the multi-talented artist born Mikayla Simpson made history at the 2020 Grammys: She not only became the first female artist to win best reggae album in the award’s 35-year history, but also the category’s youngest winner of all time.” They also noted her recent success with veteran Buju Banton in the Pressure remix.

Currently signed to Promised Land/RCA she has amassed an amazing 189.2 million streams in her career so far. 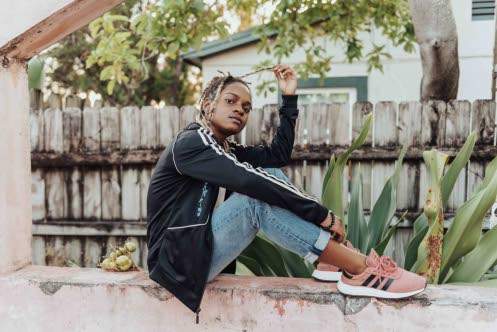 Fans are still enamoured with the humble nature of her approach to her blossoming musical career even after her five-track EP beat out some legends in the Dancehall world like Third World, Steel Pulse, Sly & Robbie, and Julian Marley to cop the Grammy for Best Reggae Album back in February. 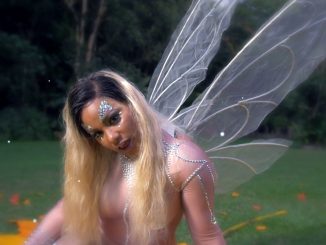 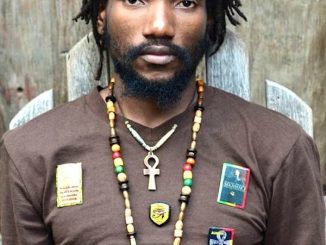 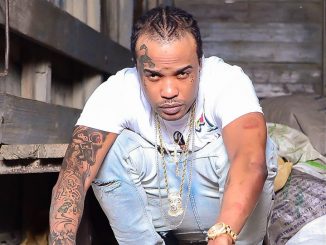