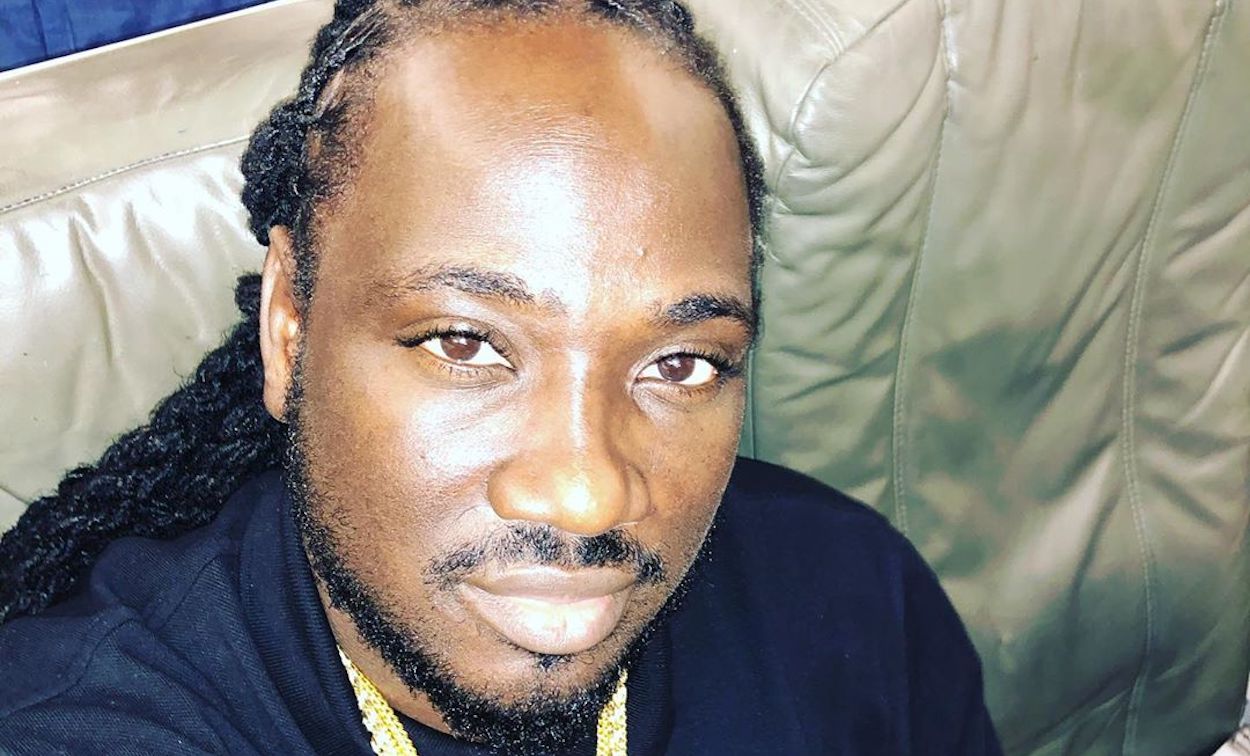 Dancehall star I Octane will be unleashing a barrage of upcoming releases in the coming weeks as he prepares to launch his fourth studio album, ‘Reggae Booth’, in the first quarter of 2021.

He will be shooting visuals for singles such as ‘Check Out’ on the Child’s Play rhythm for Landmark Records, as well as singles such as ‘Rasta Love’ for Big Zim Records , ‘Someone to Love’ for ZJ Chrome and ‘Next’ for Good Good Productions.

These visuals for new singles will serve as the perfect holdover until his new album drops in 2021.

“Mi just ah warm up the place until the album drops,” he said.

The 17-track album is the long awaited follow up to ‘Love and Life’ which debuted at #2 on the Billboard Reggae charts and hit #1 on ethnic reggae charts in 21 different countries.

The project will feature superstar collabs with names such as Gentleman, Agent Sasco, Demarco, Da Professa and Stephen Marley, alongside Octane’s protoge, Banxx, and his teenage daughter Octavia.

He is also doing double duty as the head of his own production label, CTG.

He has overseen the production of videos for artistes signed to his label, songs such as ‘Escape’ on the Liquid Sunshine rhythm featuring Banxx and Octavia, as well as a video for female artiste Poshh which was shot in New York City, and will be released next month.

In the meantime, Octane has several shows booked in the US over the next two months. The shows – which will adhere to COVID-19 health protocols — include one with Dovey Magnum on November 24th in Queens, New York, a show in Panama City, Florida; a show in Orlando on December 19th alongside Mavado and Yanique Curvy Diva, and a show in Atlanta on December 27th. 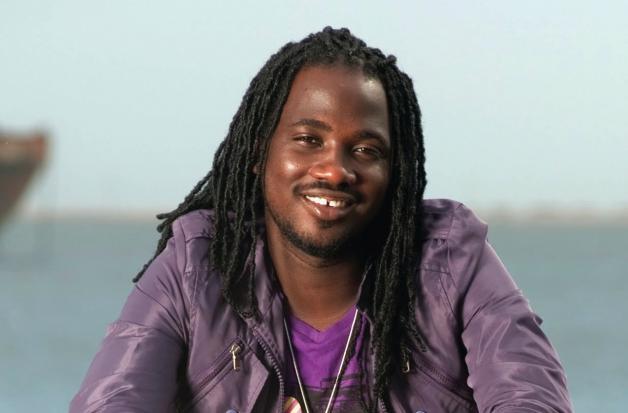 The dancehall star just landed a major collaboration with a well-known hip hop star that he believes will change the balance of power in the dancehall game.

“I just completed a big collab with a major hip hop star but I can’t reveal who just yet, so the fans can look out for that. I am also shooting a host of visuals for songs that will be released in the next few weeks,” he said.

I Octane uses his lyrics to elevate, inform and inspire the youth, instead of focusing on the demoralizing aspects of human nature. He has a word of advice for young upcoming artistes.

“All young artistes should respect those who do it over a decade and still relevant. Don’t confuse legacy with hot, you have to be dominant in the first two years of your career, but I can count 20 artistes before me who were hot and now are nowhere to be found. As an artiste, you have to make long term decisions to take you to the next level,” he said.

Octane waxed philosophical as he pleaded with young artistes to “become a better version of yourselves”. 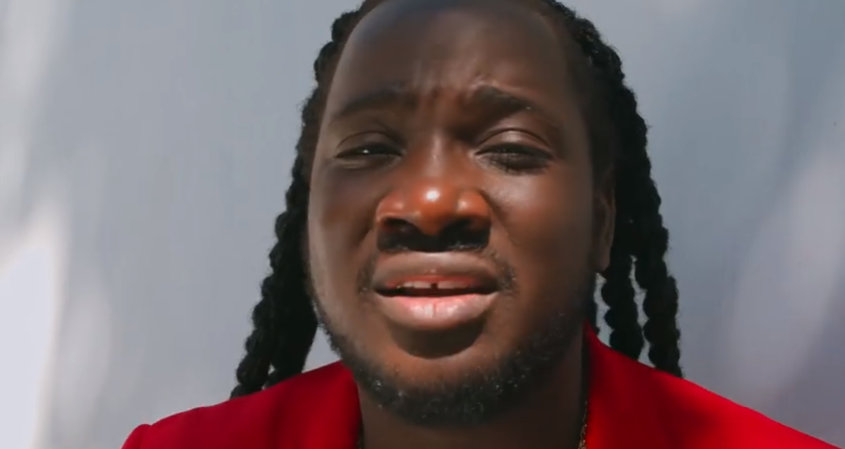 “The reason I survived so long is that I realized early that I will not be the favourite, even now. Those who ruled me out have become an inspiration, and I have run an excellent race. Time ah the master, you don’t have to be the favourite, just be the best version of yourselves,” he said.

Octane said that he feels motivated to mentor young artistes because of the personal fight he got while he was coming up.

“When I was younger and hot, the older artistes bashed me, and said I didn’t know how to get out of Jamaica, I was just hot locally. They didn’t share the knowledge of how to get into foreign markets and establish links, but I learned the hard way and I am ready to share that knowledge with everyone who will take the time out to listen,” he said. 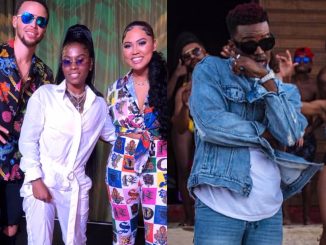 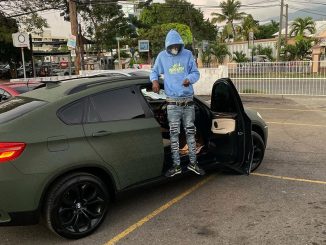 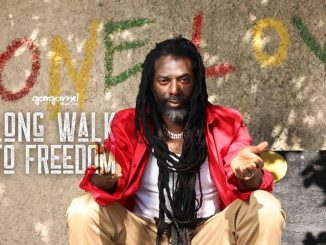