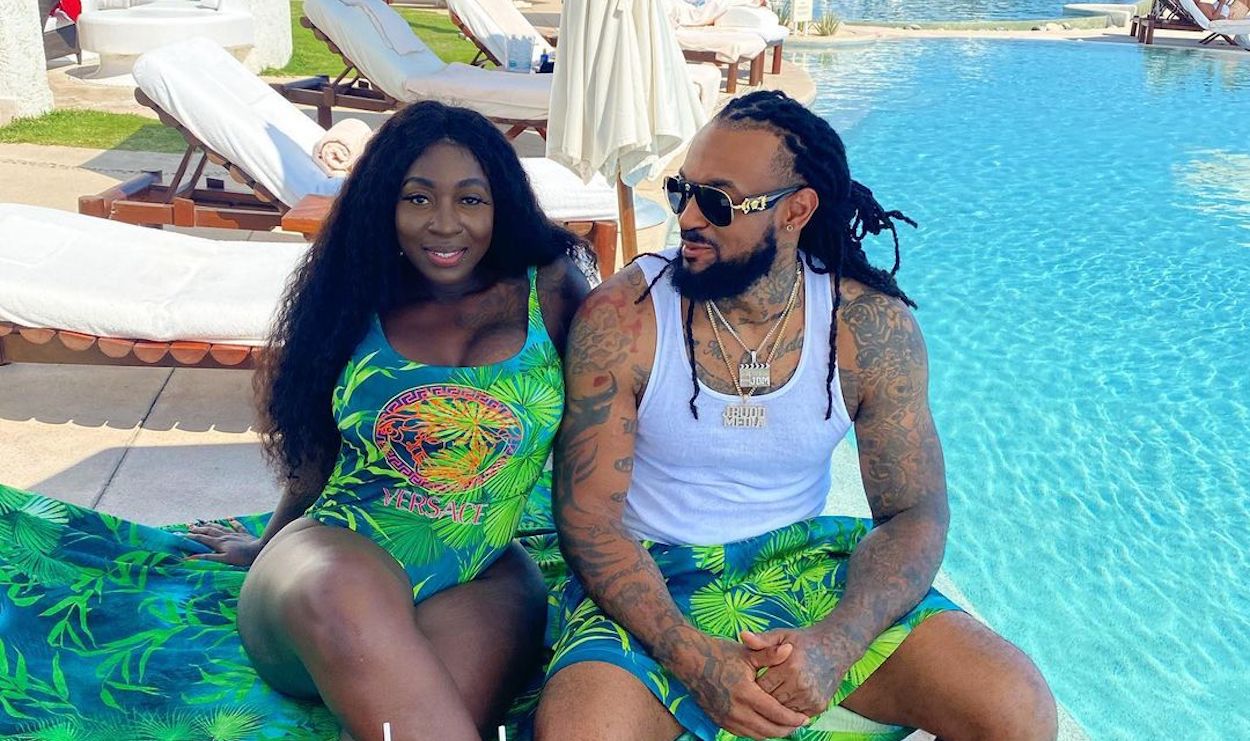 Spice is on a Baecation rampage as she enjoys her week off with Justin Budd, her new beau, as the two celebrated his birthday in Mexico.

Spice’s fans, however, think it’s all a gimmick as the artiste has been known to pull off some convincing publicity stunts in the past. Could this be one of her publicity stunts for her music career or her appearance on reality TV show Love & Hip Hop Atlanta?

Spice, however, says this is the real deal, no gimmick or publicity. In a video post on Instagram, the Love&Hip Hip star says, “this personal little video is for the people in the back who thinks all this is just a stunt for music video. Watch to the end the kiss is just for you. This real ova yah so. Watch kiss up.”

She added, “Grace is on vacation and Spice will be back Thursday.”

In the comments section, her beau, Justin, spares no kisses as he posts heart eyes and kissy faces. In the video, Spice is seen wearing a sexy Versace one piece as she says, “watch pool bar, watch man, watch Rasta, watch Versace ova yah so, watch lace wig ah liff up,” to the guffaws from her man. “Watch black love ova yah so, watch kiss,” Spice says as kisses Justin.

Many fans think that the relationship might be a stunt for Spice’s role in WH1’s Love & Hip Hop. The show is currently postponed due to the covid-19 pandemic in the United States. The Atlanta edition of the show – concluded its 9th season in March of 2020. There’s no news on whether there will be a season 10, but some speculations say March 2021 might be the season 10 premiere date. Love & Hip Hop Atlanta is among the most lucrative of the shows and is unlikely to be canceled.

Spice, who is among the lead stars, is expected to make a comeback on the show. The show also teased that a couple of new faces from Atlanta’s hip hop scene will join the show. Is Justin Budd one of those people? We’ll have to wait and see, but it seems that fans of Spice would not be disappointed by Budd, who is an eye candy and who they have all started following on social media.

Budd had only about 5k followers before Spice tagged him in the first initial post celebrating his birthday, but now he has 52.3k followers. Justin Budd has posted several videos and photographs of him and the So mi like it artiste, captioning one “my girl is better than yours!” with the hashtag #BlackLove. We’re here for it, stunt or not! 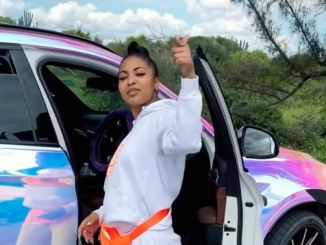 Shenseea Not Interested In Free Promotions, It Doesn’t Benefit Her 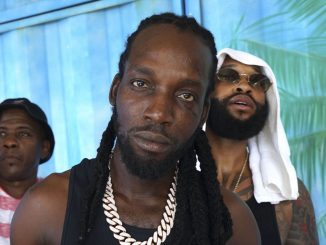 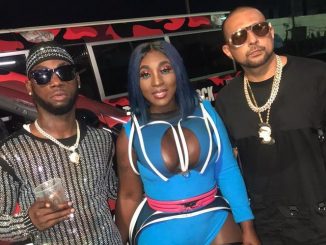