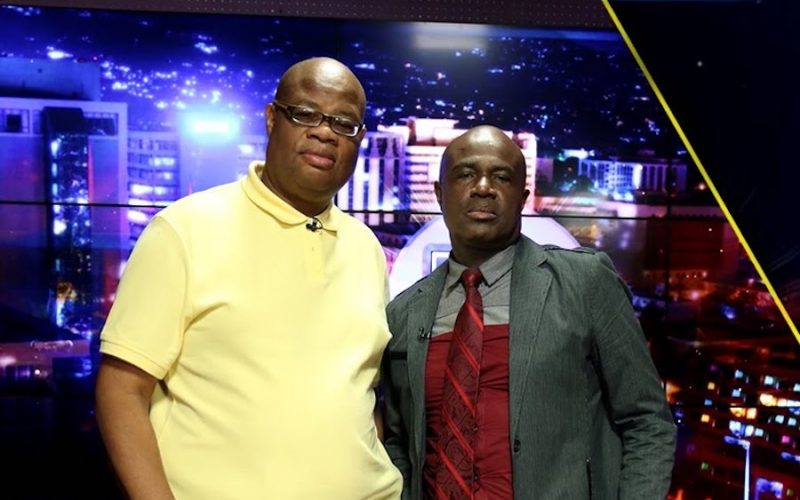 There is no denying just how powerful of a brand and legacy Isaiah Laing’s Sting has built over it’s near four decades in existence. It is therefore understandable just why dancehall fans have been craving the return of the show dubbed ‘The Greatest One Night Reggae and Dancehall Show On Earth!!!” Earlier this year, Laing and fellow organizers had previously confirmed the show’s return, and they are looking to deliver on that promise despite the clampdown on gatherings in order to limit the spread of the deadly strain of coronavirus.

With that said, Sting will follow in the footsteps of numerous other events across the globe, which were forced to host their events online. The official Instagram account set up for the show recently shared a promotional video instructing fans that things are still on for Boxing Day. 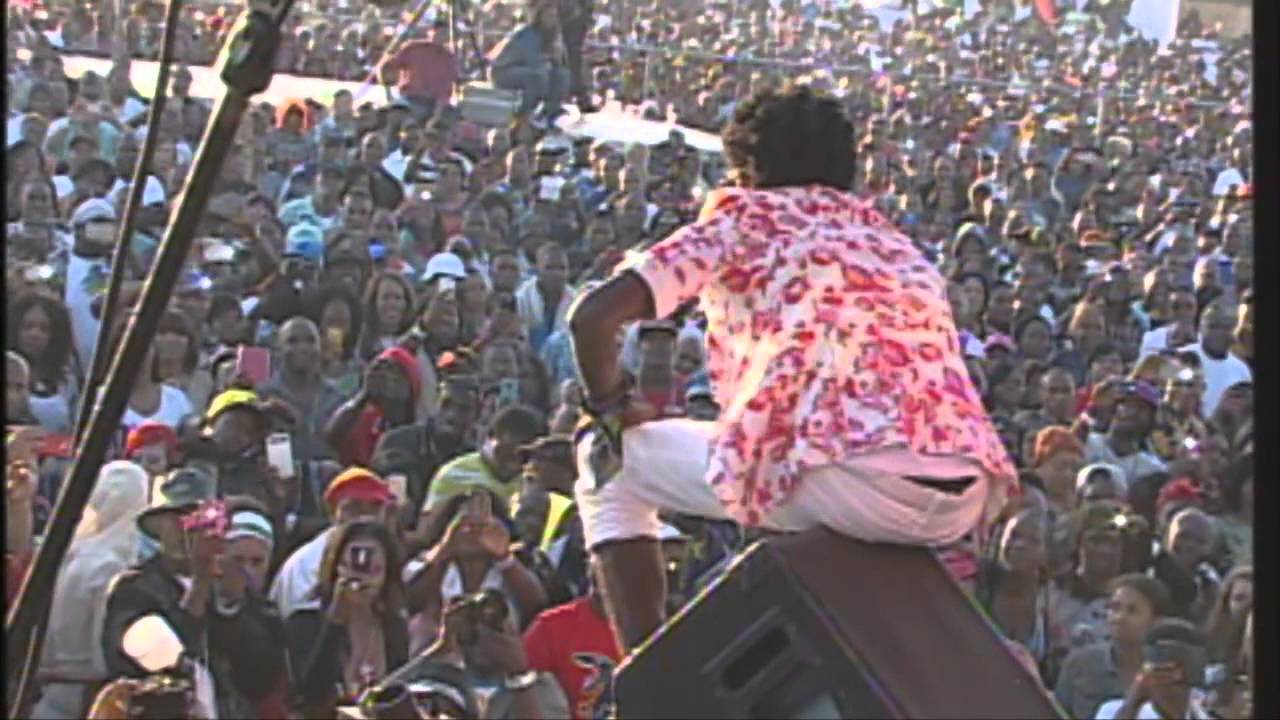 The acts destined to grace the virtual stage have not yet been confirmed, which could be the reason the organizers are seeking the help of fans to see who should be booked. Along with the promotional video came the following call to action aimed at fans: “Comment and tag who [they] want to see on Boxing Day.”

During a release earlier this year, Laing shared the concept behind the virtual event tagged “Sting Wurl A Klash.” 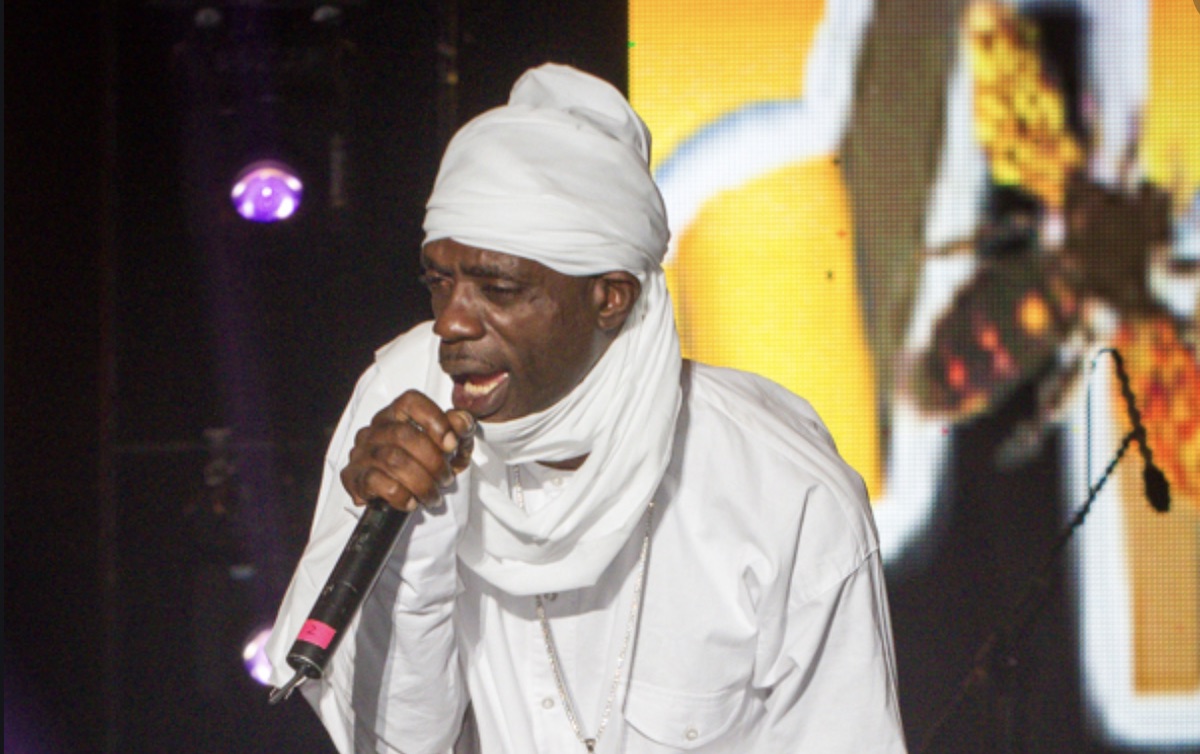 “We will be having artistes from out of Ghana, Nigeria, Brazil, Japan, London, New York, some of the biggest names will be on the show and it won’t be the usual head-to-head format. We don’t do mediocre at Sting. We have been planning this for months and so the performances will be amazing.” Laing revealed.

As expressed in the August release, the likes of Buju Banton, Spice, Dexta Daps, Shenseea, Jada Kingdom, Masicka, and members of the 6IXX have all been contacted to thrill fans.

The show is much revered as the proving ground for new talents breaking into dancehall. In the eyes of some fans, the disappearance of Sting over the last five years has resulted in artists who are able to make it big as a result of social media but are unable to properly engage a live audience.

Sting 2020 will attract a cost for viewership, however, “it won’t be anything the people can’t handle,” said Laing to The Star some months ago.

Do you think the virtual staging of Sting will match up to the real-life atmosphere felt in the Jam World Entertainment Center? 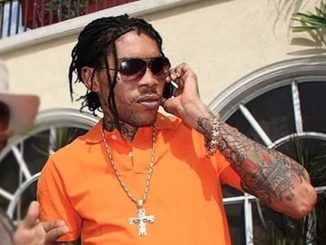 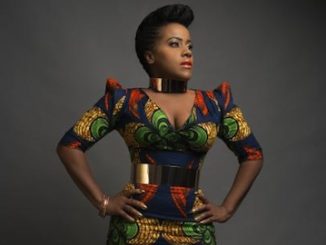 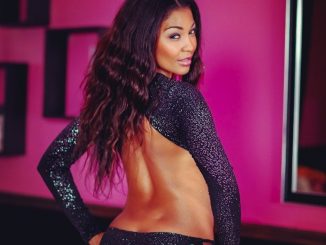