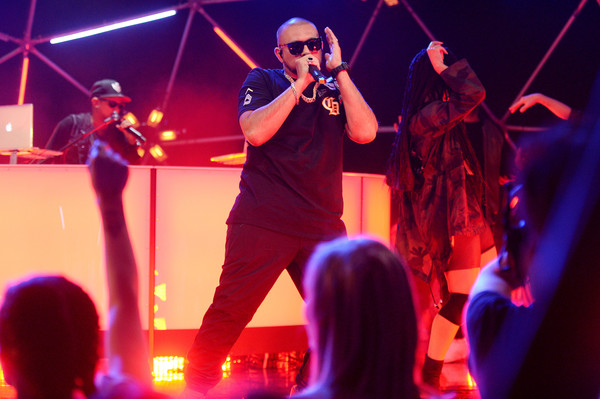 Sean Paul says he felt discriminated against at the Grammys and explain why there will be no Verzuz with Shaggy.

When one thinks of the top acts coming out of Jamaica in the last two decades, the name Sean Paul can most likely be found near the top if not heading the list. He also has the goods to back his placement if such a list is indeed generated, with millions of records sold, 6 Grammy nominations, and a win for his Dutty Rock album in 2004. While being the face of dancehall music across the world has its perks, it seems those were unheard of back in 2004 when Sean Paul secured the win for Best Reggae Album. He was also nominated for Best New Artist and Best Male Rap Solo Performance at the same staging.

He was speaking to the team on the entertainment podcast The Fix when he spoke of the mistreatment he received at the hand of the Grammy organizers.

“They never had seats for us. I see Black Eyed Peas walk past us on the red carpet and go inside. Ah ask Steve and him seh if this is our tent. Wha?” said Sean about the fact that he was not allowed to enter the arena while all the members of the Black Eyed Peas were seated. 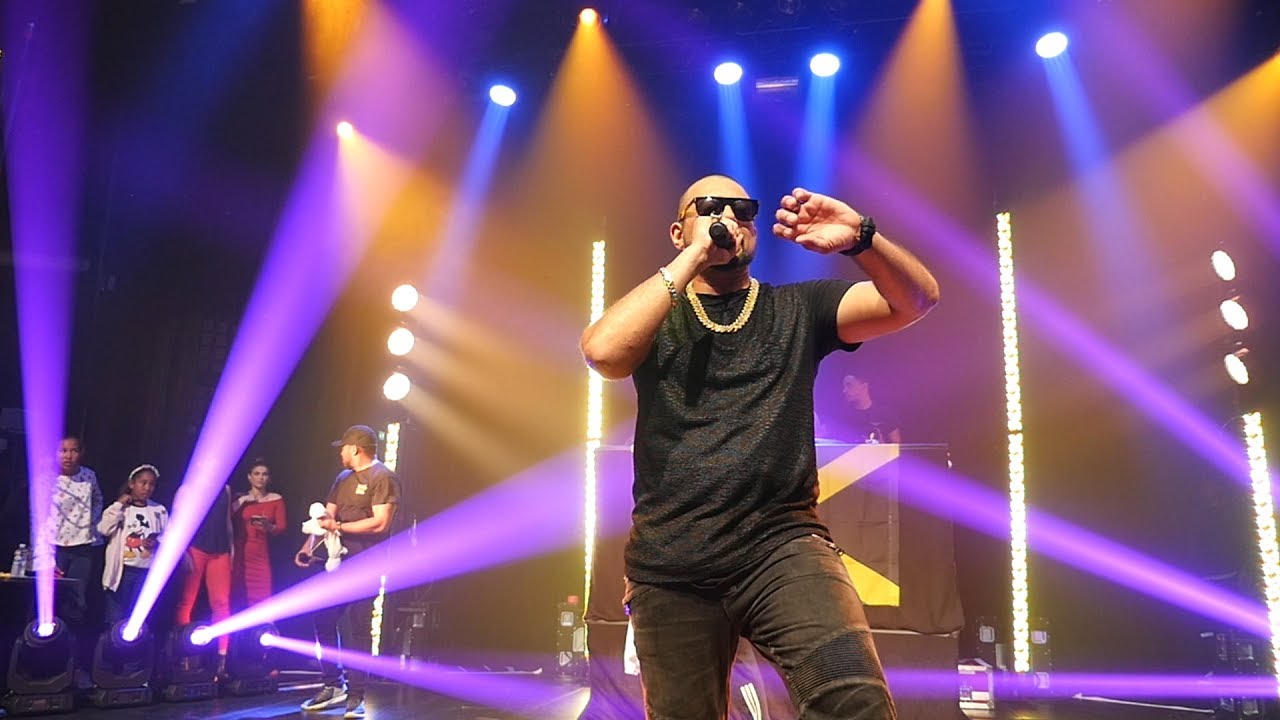 “How dem have five seats for Black Eyed Peas and dem nuh win no Grammy or perform?” came the question from SP, as he remembered sitting in a caravan outside.

The actions of the organizers forced the deejay to conclude that he was not being fully considered due to the genre of music that he represented. This was further highlighted by his acceptance speech not being broadcasted live, something other winners in the Reggae category have complained about. “If my music wasn’t the number one f@#king music in the world at the time, I would have been like well is likkle reggae and likkle Dancehall I do, so just take what you get,” Sean Paul said.

It could be these past actions from American organizers, coupled with Sean’s stances on clashes, which have prompted him to decline going up against another top act from Jamaica, Shaggy, in a Verzuz clash. Dutty Paul saluted the energy and camaraderie that Beenie Man and Bounty Killer displayed in the exciting dancehall leg of the online battles.

“I like to watch Bounty and Beenie and Snoop and DMX and many more who went that way. For me this whole thing is weird, this whole online thing. I like crowd. It gives me more juices up here when I see them. It ain’t battling, but I just don’t like it,” he said during a recent interview with Dj Epps.

Aside from the lack of a physical crowd, Sean Paul is also of the belief that clash culture creates a modern spin on slavery and serves up little positive and a ton of negatives.

“Over the years, I’ve been kinda sussing out in the brain about why I feel so weird sometimes when I see and hear a clash … yeah it’s exciting , but is it always exciting in a good way? There is always this feeling of horror or terror when my DJ or sound system was being beaten up, and it hurt me, and mek me as a fan feel angry. So when yuh suss it out in yuh brain, this don’t feel right to me yuh nuh, even though the energy is crazy,” he recently said about clashes in general. 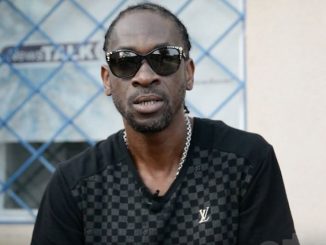 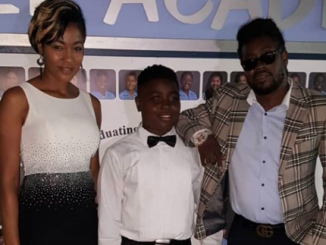 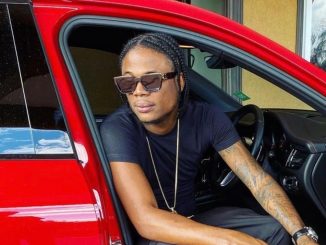 Masicka Says That His Album ‘4.3.8.’ Soon Forward, The Wait Is Almost Over