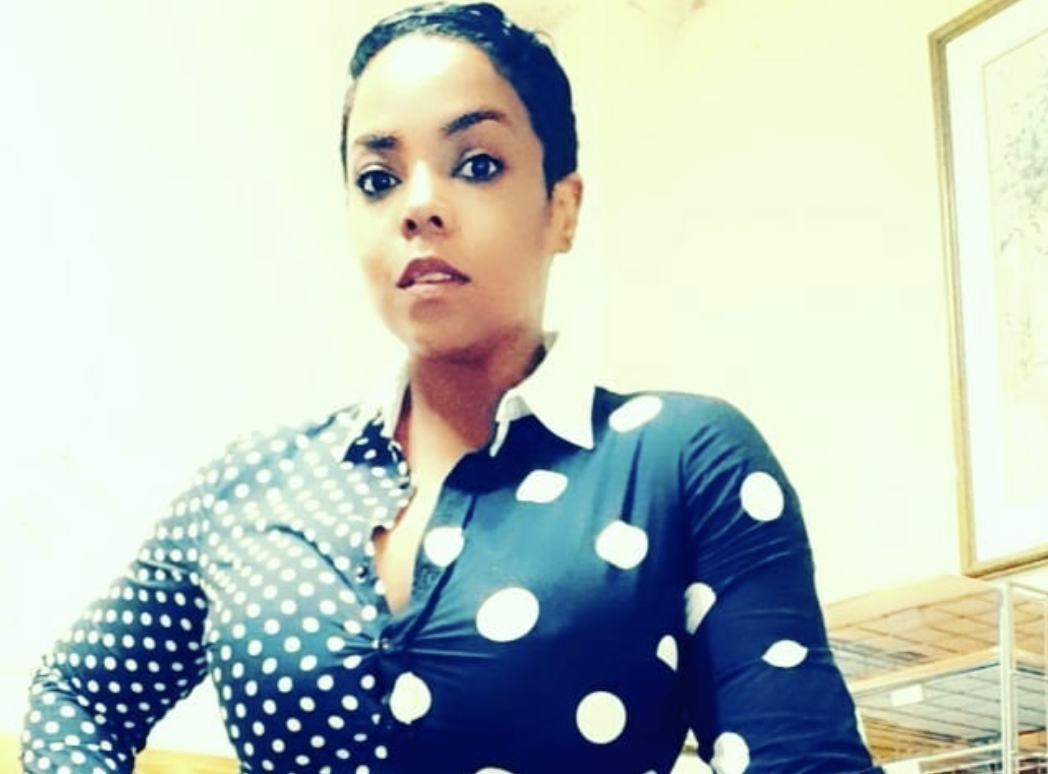 When Suku from Ward 21 reached out to Timberlee in April, inquiring whether she was prepared to return to the entertainment scene, the Bubble Like Soup deejay thought about it for a while, and then said yes. But there was one condition: “I told him I not writing because my mind is not there, and so he had to find somebody fi write the song and send it to me, and if it good I will do it.”

“When I recorded Basic, Suku was so annoyed because I literally took two takes to do the verses, and he was like, ‘You haven’t recorded in years and look at how talented you are,’ and I’m like, OK, don’t start, because I really am just going with the flow,” she said. 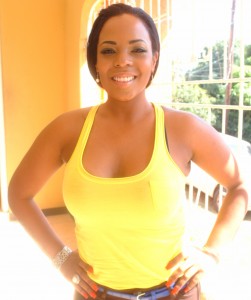 Timberlee, who burst on to the scenes in the early 2000s, had taken a sort of hiatus from the entertainment scene in recent years.

Last year she opened up an eatery, Pepperseed Jerk Centre, in her home town, Mandeville, Manchester, and stated then that she was not walking away from music.

That statement gave her fans hope that one day she would make her grand return to the music scene, a journey that may have started with Basic.

“What I can say is that the pandemic has definitely allowed time for a lot of introspection and I am happy about that. It kinda slowed everything down and a lot of people, myself included, have been talking about mediation and positive energy. Right now, mi just a enjoy this whole process and anything weh feel good and natural to me and mi nah force it, a dat mi a do,” Timberlee said. 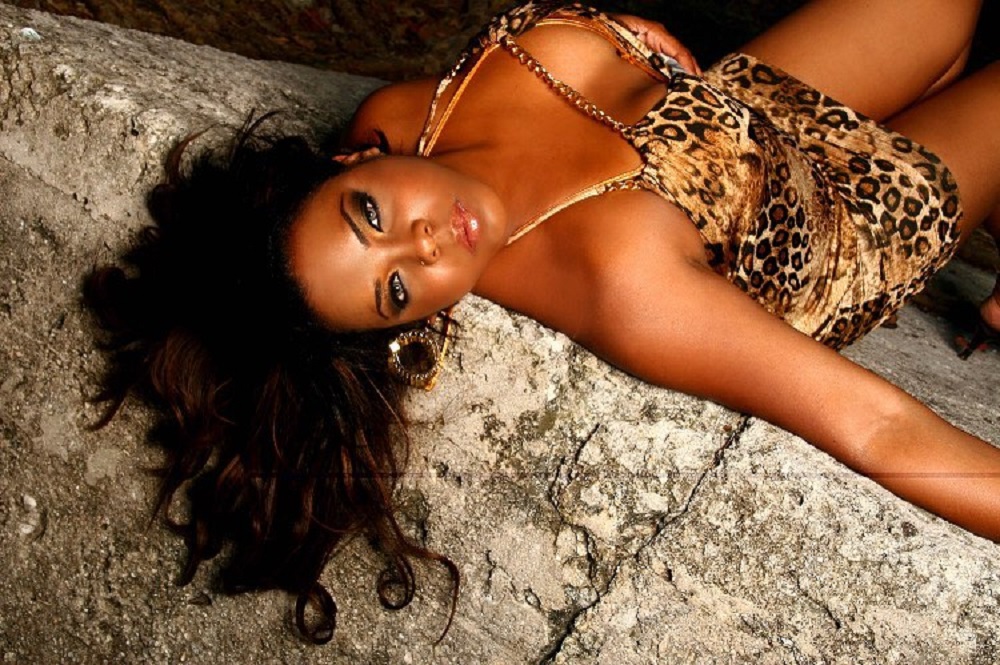 The artiste, however, said that there are no guarantees that the new track will usher in a new phase of her music career. Instead, she wants to see where the song will lead her and if the “right opportunities present themselves”.

Timberlee said that when she started her musical journey she had no clear goals in mind, she simply just wanted to do what she loved and watch the rest unfold. She is still guided by that philosophy. 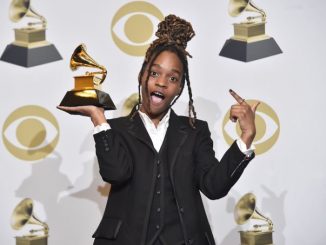 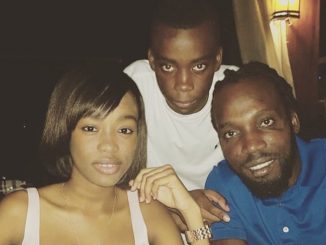