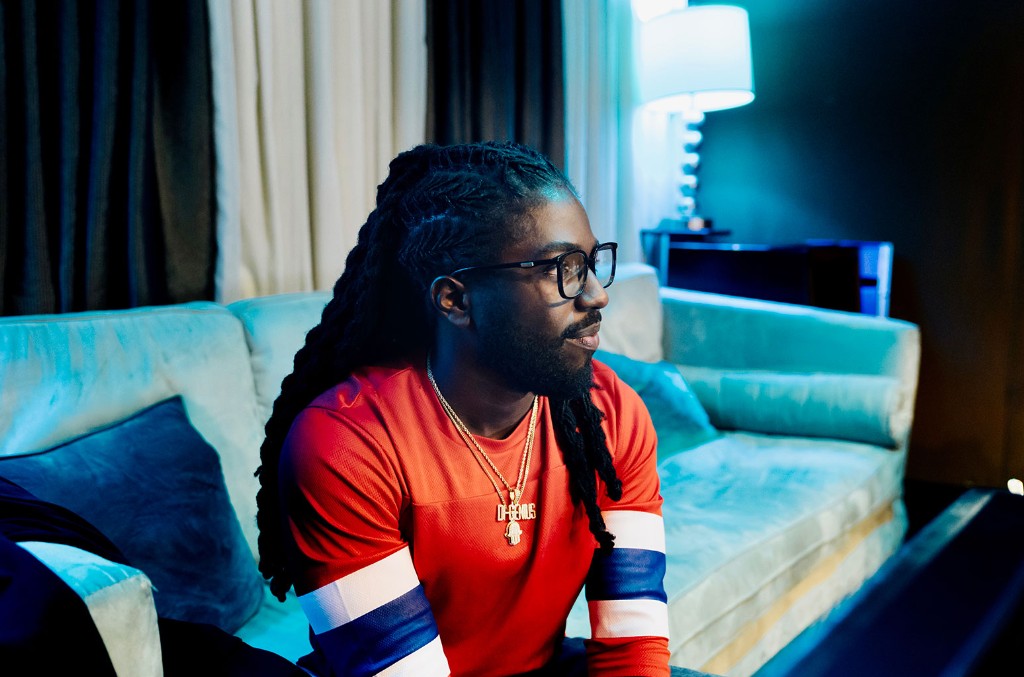 Stephen “Di Genius” McGregor and Romeich Ent are cooking in the studio.

Stephen “Di Genius” McGregor recently announced his return to the realms of dancehall with a fresh new production for Govana’s single “Strike Force.” Based on the comments below the upload, dancehall lovers quickly picked up on the noticeable difference in production, something Di Genius his known for. It’s safe to say that the release as since sent tongues wagging at the return of one of the islands most gifted artistes/producers.

Stephen, who is one of the sons of veteran reggae singer Freddie McGregor, showed that he had music flowing through his veins from a very early age while fiddling with the equipment at his father’s Big Ship Studios. That love would see him learning multiple instruments as well as releasing his first song titled, “School Done Rule” at the age of 5. He would later go on to release the “Cartoon” riddim compilation in 2004 while attending high. This marked the start of a hit-filled career for the producer resulting in him scoring multiple Grammy nominations and wins for his work on projects for the likes of Drake, Burna Boy, Chronixx, Damian Junior Gong Marley, and Mali Music. 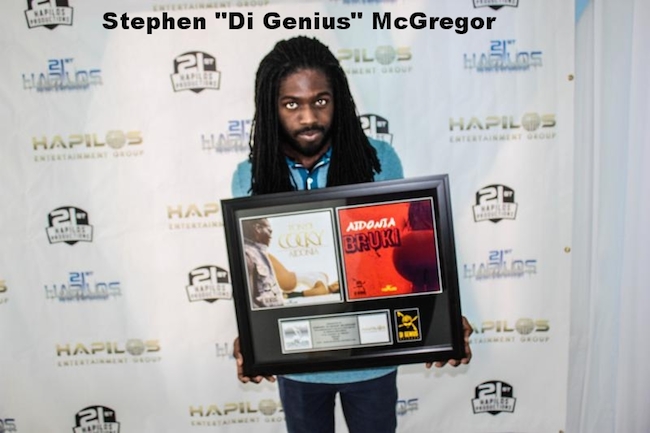 Di Genius extensive and colorful discography also includes the extensive work done on Sean Paul’s 2009 album Imperial Blaze, Mavado’s own project from the same year, Mr. Brooks…A Better Tomorrow and, most recently, John Legend’s 2020 release titled Bigger Love. The then young McGregor also had strong ties with Vybz Kartel, leading to the Teacher occupying multiple spots on the producer’s riddim compilations along with a Japan released album titled The Teacher’s Back; all before their falling out.

Sadly for fans, the producer has not released a riddim compilation since 2012 but based on a recent tweet that could all change very soon. “Weh unu say. Can drop the juggling dem now? Or unu good wid the pretty pretty riddim dem?” the producer questioned. The thread which formed below his tweet was immediately filled with replies from fans asking instructing him to proceed with the drop in order to silence the mediocre work currently dominating the market.

Over the weekend, he teased a brand new project which he proposed would be just right for UK singer/songwriter Adele, especially after she showed her love for Jamaican culture by posting her self wearing a Jamaican inspired bikini on what would have been Notting Hill Carnival. “Aight hear me out. What if I could get Adele on a dancehall Riddim? especially since she’s Jamaican now! @adele Wah Gwaan Mi G!??” Di Genius wrote in his post on Instagram.

How excited are you for the return of Di Genius? 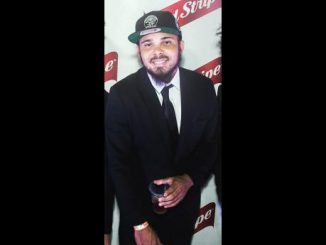 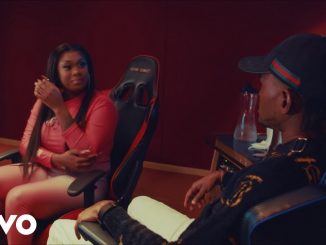 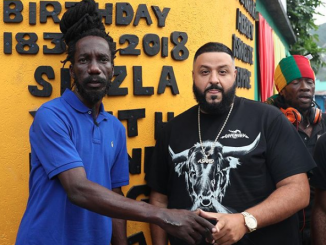