The Queen of Dancehall, Spice, has announced the imminent launch of a new clothing line dubbed Graci Noir. Known for her risqué songs as well as her philanthropic deeds, the artiste took to Instagram to introduce her fans to her latest brainchild.

This does not come as a shock as Ms Hamilton is a role model for many with her entrepreneurial mindset and benevolence.

She recently launched her Faces and Laces brand which has seen success even more so due to her role in the Love & Hip Hop: Atlanta (LHHATL) reality series. She even created the song Inches as a part of her marketing campaign for the Faces and Laces online store. 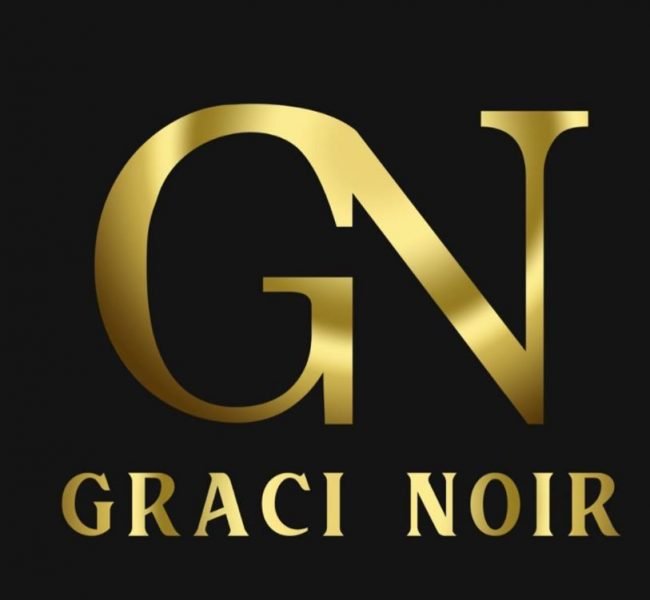 Spice has also been involved in the clothing aspect of the fashion industry for approximately a decade; she opened her clothing stores based in Jamaica known as Spicey Couture.

Now, the Queen has decided to oblige the paradigm shift and take her next venture online as well.

Her brand Graci Noir can be broken down into – Graci (Grace) & Noir (Black). This stands true to her message of black love and empowerment.

On Instagram, she asks her fans which logo should be chosen of three for her brand Graci Noir, most of whom responded with Number 1. The logo has a black and gold theme which proves to be a classic combination.

The Instagram page created in June for this new line has garnered some 800 followers since. We can tell that this has been in the works for a while now and can expect the launch in time for Christmas.

Despite the pandemic, Jamaican artistes continue to find ways to innovate and stay relevant. 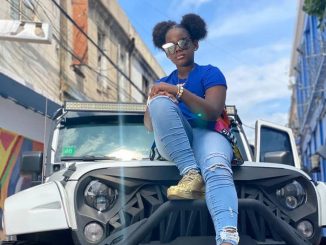 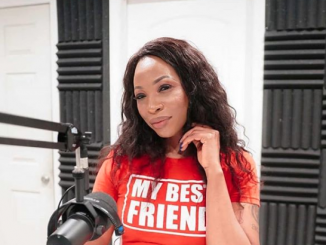 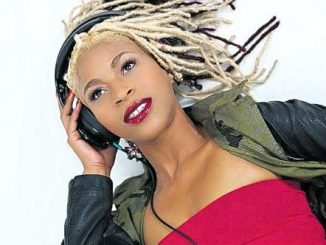 It’s An Industry Problem! Problem! – Insiders Say Radio Alone Is Not To Blame For Afrobeats Takeover