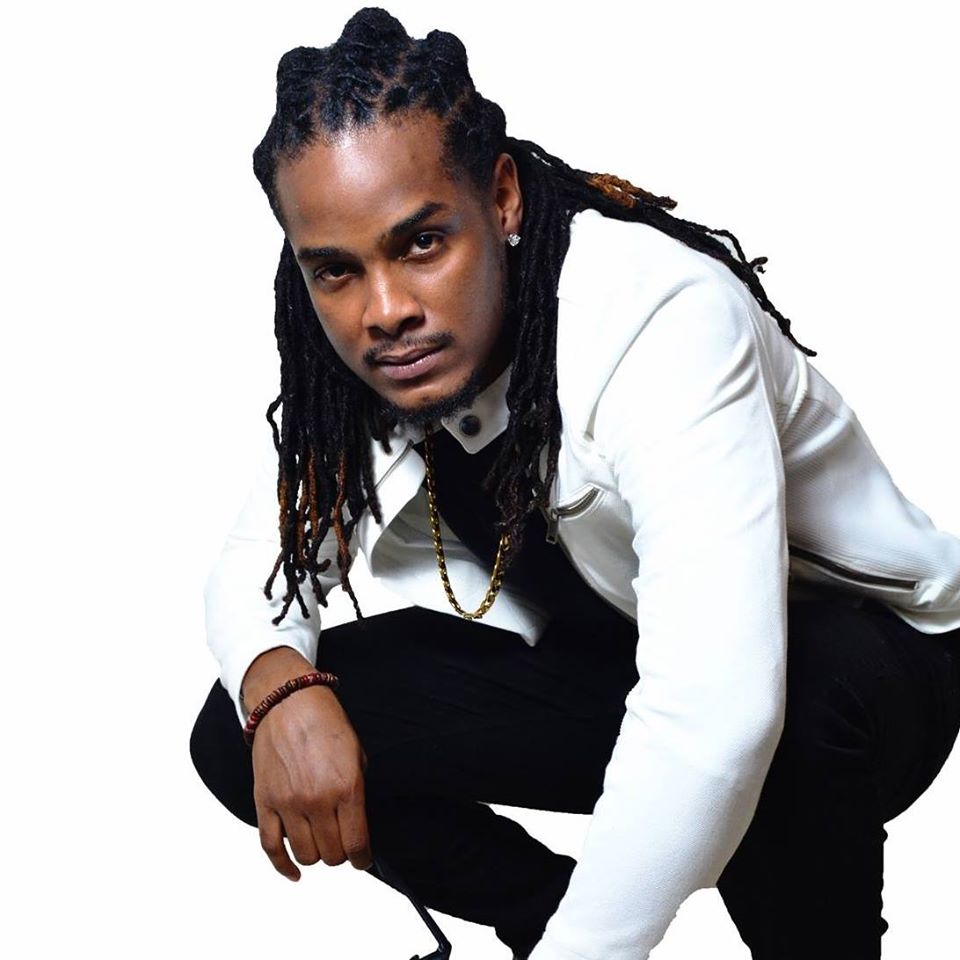 As a schoolboy, producer Dane Ray played forward for Jamaica U-17 and daCosta Cup for Munroe College in St Elizabeth. He, however, has scored big with Koffee’s Lock Down.

The song is currently number one on multiple local charts. It was released in July on the producer’s Dane Raychords imprint.

He explained to the Jamaica Observer’s Splash what he brings to the table as a producer.

“Me like creativity, different flows. We started a thing called trap dancehall a few years ago and some people knocked it. But the younger generation gravitated towards it,” Dane Ray, 28, told the Jamaica Observer’s Splash.

Trap dancehall is a fusion of American trap music and dancehall.

He said he was always surrounded by music.

“Music ran in my blood. My mother was always playing music in the home, and my father and grandfather both played drums. My father was in a band that used to back artistes on shows. I remember going with him to these shows just to watch him play,” he said.

Dane Ray, whose given name is Waldane Hampton, hails from Ocho Rios in St Ann. He said, at one point, he had aspirations to become a pilot. However, his peers saw differently.

“It was through encouragement from my friends why I decided to get into music as an artiste (deejay). They liked what they heard and that motivated me to continue,” he said.

After completing high school, he traded in his football boots and spent a year at the Edna Manley College for the Visual and Performing Arts where he studied visual arts and voice. He never completed the programme, as the urge to be in the studio was greater.

That journey was not as easy as he anticipated, as established producers were not entertaining up-and-coming acts. He, however, devised a plan of action.

“I couldn’t voice for the established producers at the time. So I learnt how to build my own rhythms and produce my own songs and mastered the craft. I used to pay producers to mix and build rhythms and I would watch them, then went home and did my research,” he said.

He said recording for non-established producers have its benefits.

“The younger producers have fresh ideas and they bring some creativity to the process,” he said.

In 2015, he ‘voiced’ and produced Top Jockey. Though it wasn’t a hit locally, the song afforded him the opportunity to perform overseas.

Among the producers that he has worked with are Luigi Society (who produced his latest hit Ray Gad), Young Vibes Productions, Deadline Records and Valentino Records.

In 2018, he released his eight-track EP Up Again which featured production work by Tip Gad Music, Hemton Music, Daze Records and Damo Majix. He also produced tracks on the EP. 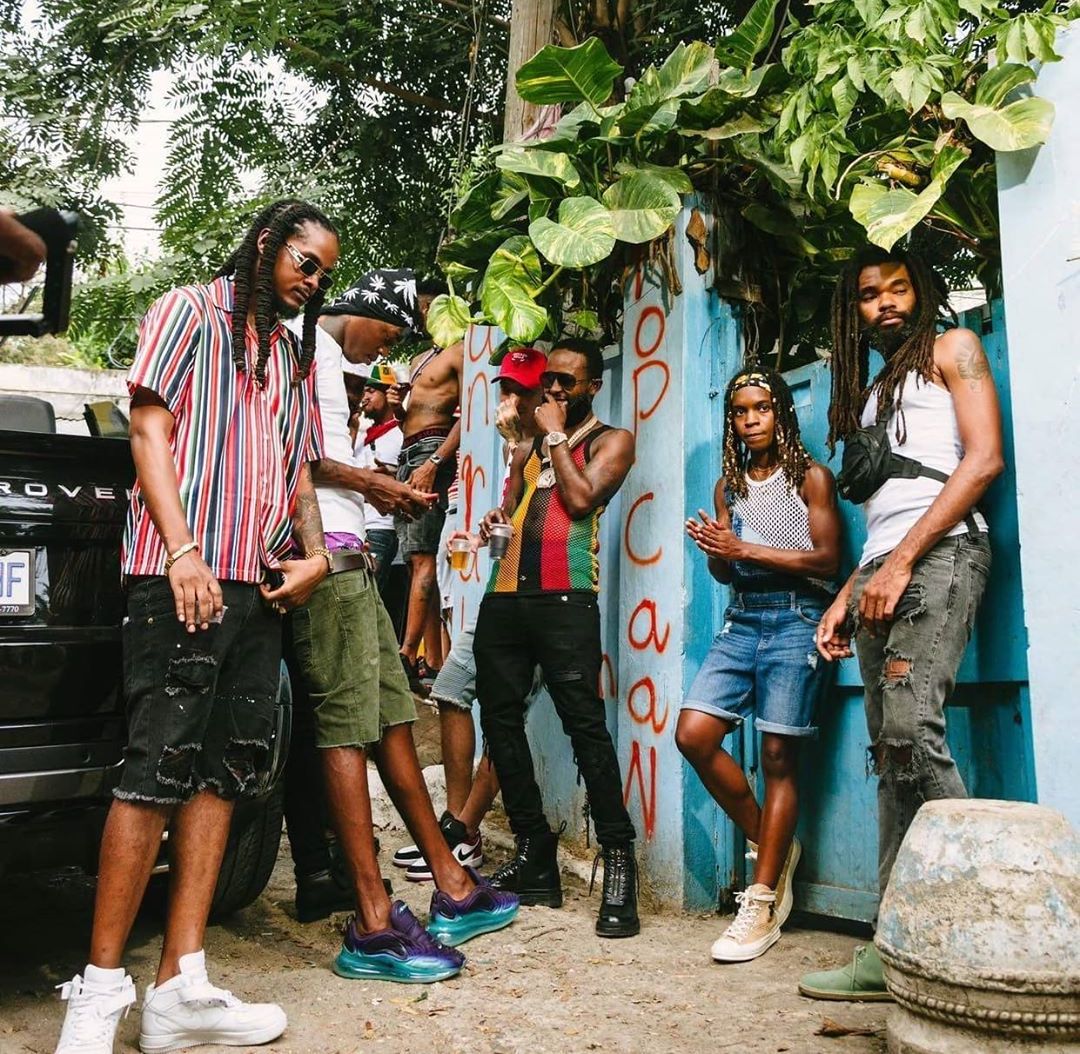 His forthcoming rhythm project, due out at the end of this month, will include songs from Popcaan and Skillibeng.

Dane Ray says social media has been a big boost for producers.

“Streaming is doing well. We live in an age where everybody is producing. International labels will buy your catalogue and you benefit. For producers, more money is being made by selling music from the Internet platform,” he added. 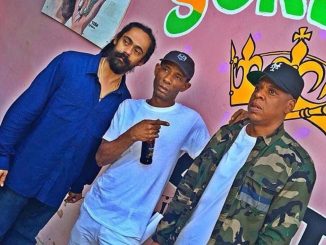 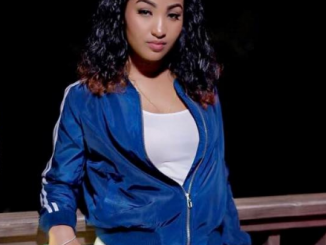 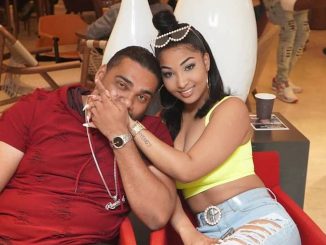 Romeich Says Shenseea Used Him For Her Own Personal Gain, Now She Has A New Manager