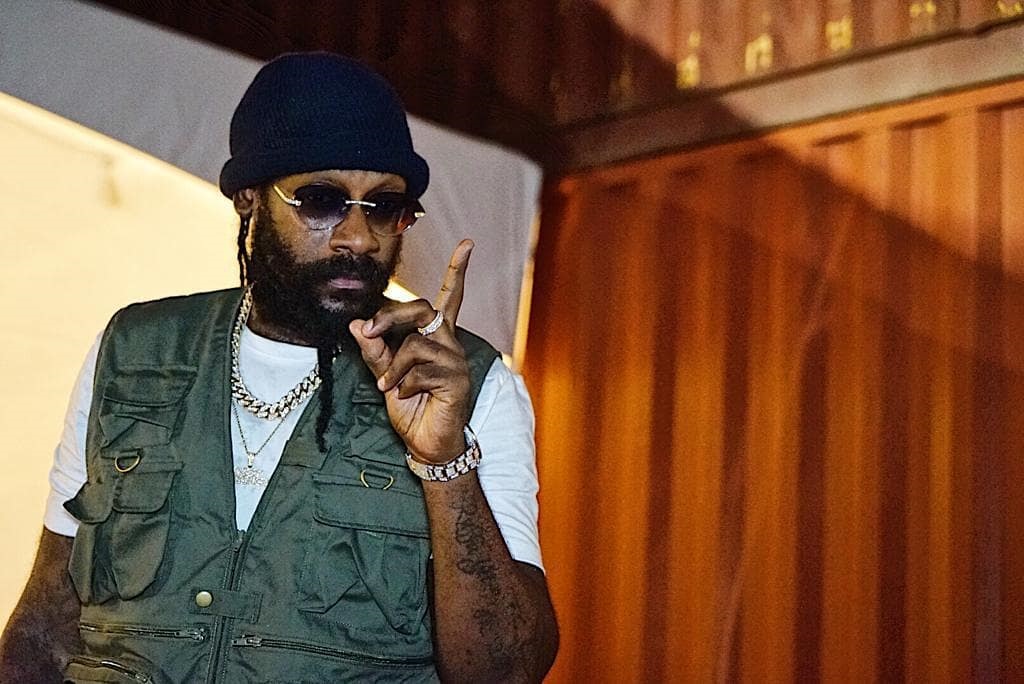 The 12-track set is the first major album since 2014’s Love Situation.

“I did a lot of self reflecting, like the world is doing,” said the singer. “What I had to do to not panic, and keep my sanity, is to express myself. Not all of it is inspired by COVID-19. This project is about life itself: a soundtrack for our lives now, and maybe what is to be our lives.” 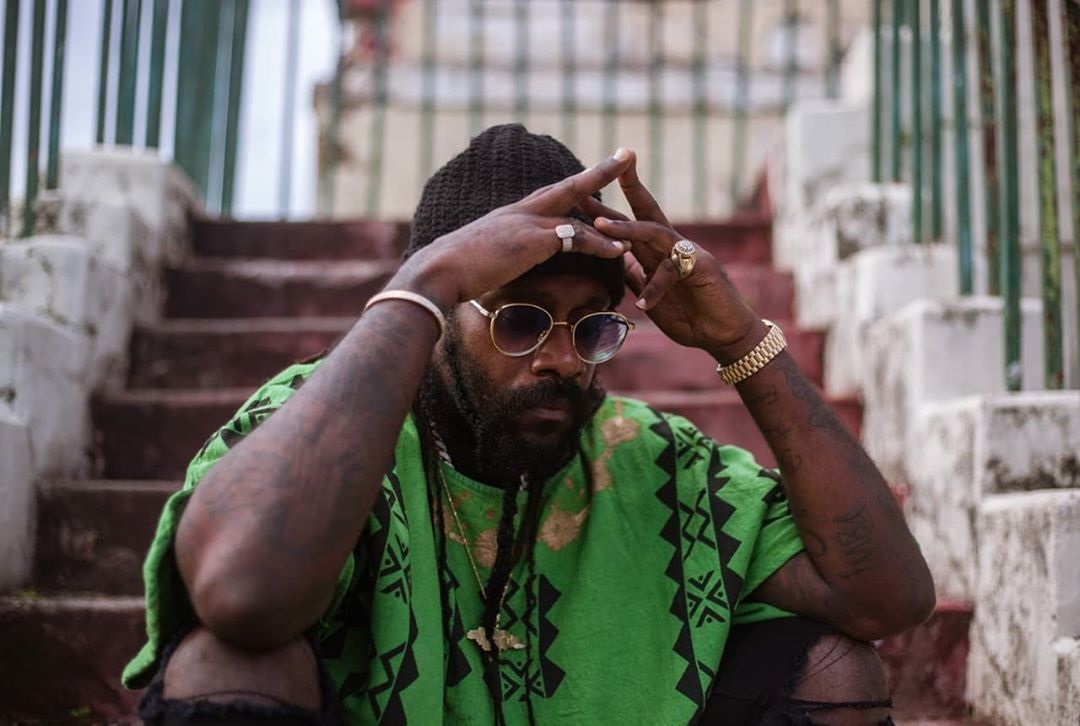 The reggae singer feels the title track is pertinent for today’s realities, in light of the COVID-19 pandemic.

“I’m asking a question everybody wants to know,” said Riley.

“We need healing right now — the healing of our health, financial healing. My father is a singer and my mother is a nurse. I am them together and I make healing music,” he continued.

The son of rocksteady and reggae singer Jimmy Riley, Tarrus rose to prominence in 2006 with his smash hit She’s Royal. Over the years, the singer has consistently produced hits such as Good Girl Gone Bad, a duet with Konshens, Parables and Never Leave I.

His Powerful (with Major Lazer) was a global hit song. His other songs include Gimmie Likkle One Drop, To the Limit, Lion Paw and a cover of John Legend’s Stay With You. 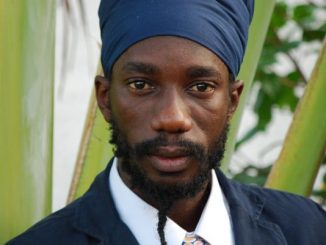 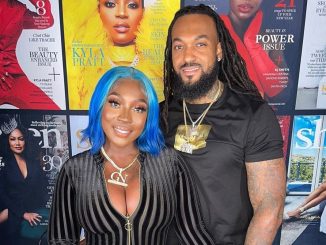 Justin Budd And Spice Unfollowed Each Other On Social Media, I Guess There’s A New Song Or Video About To Be Released 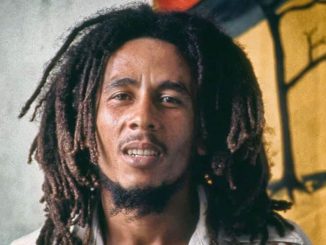 Just In Time For The Season, Bob Marley Board Game