Make Me Feel is the second single from his EP Higher Place, scheduled for release Friday on Island Records. It is also the follow-up to Slow Down featuring HER, which went to number one on the R&B Adult Songs Chart in May, making Marley the first Jamaican to achieve the feat.

Last week, Popcaan was the toast of multiple charts when he debuted with his album Fixtape and single, Twist And Turn. This week, the deejay experiences a change in fortunes.

Twist And Turn by Popcaan featuring Drake and Partynextdoor falls from number 47 to 81 on the Billboard Canadian Hot 100, while on the UK Singles Chart, it slips from number 69 to 71. 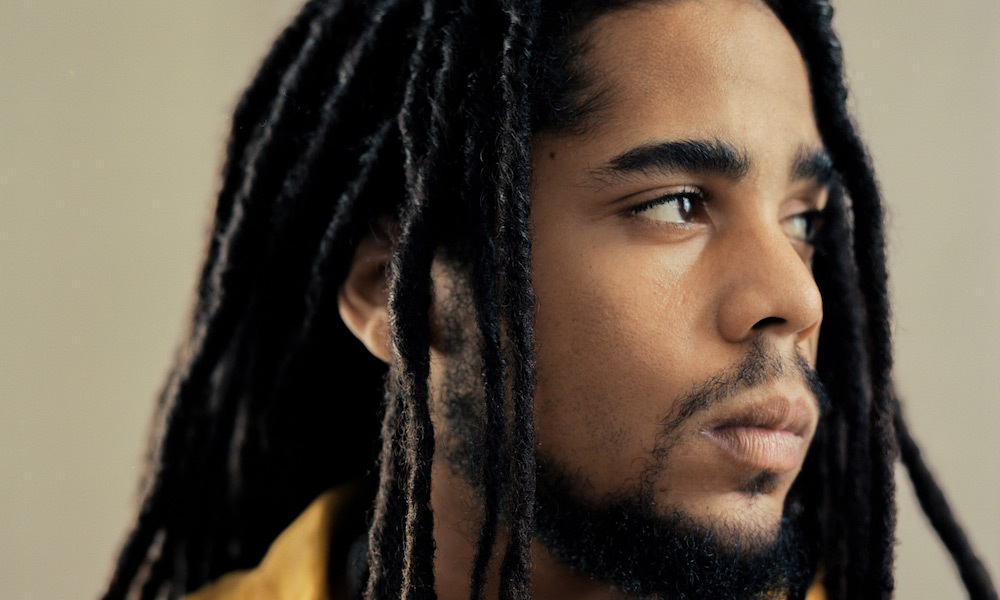 Conkarah and Shaggy’s Banana, which peaked at 45 on the Canada CHR/Top 40 Chart, drops a notch to number 50 in its ninth week. The song slips from number one to three on the Billboard Mexico Airplay Chart, while holding steady at number two on the Mexico Ingles Airplay Chart where it was number one.

Legend is also making moves on Billboard’s Catalogue Albums Chart, holding steady at two in week 1,427. On the all-genre Billboard 200 Albums Chart, it inches up from 45 to 44 in its 640th week. 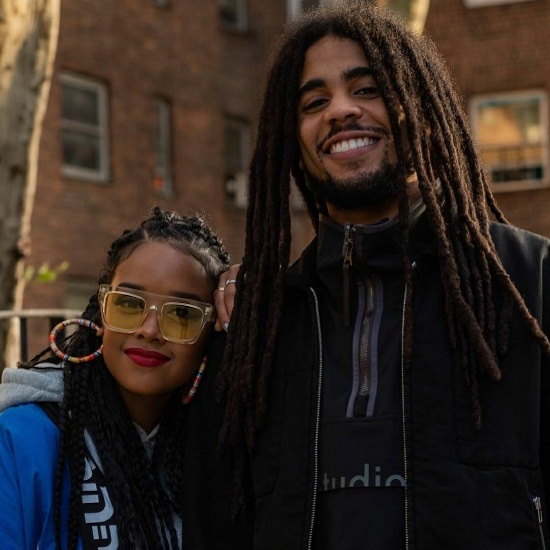 Memories by Buju Banton featuring John Legend continues downward. It is number 25 in its 15th week on the Billboard Adult R&B Songs chart; last week it was 22, having peaked at number 17.

Christopher Martin heads the Foundation Radio Network Top 30 Music Chart in New York with his remake of Little Green Apples. The song was originally recorded by American singer Roger Miller in 1968 and popularised in Jamaica by Dennis Brown.

Source: Skip’s got the feeling 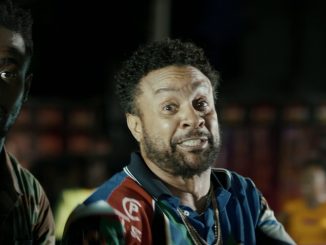 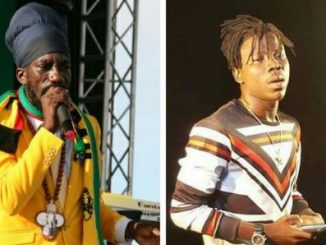 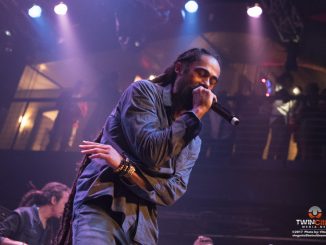