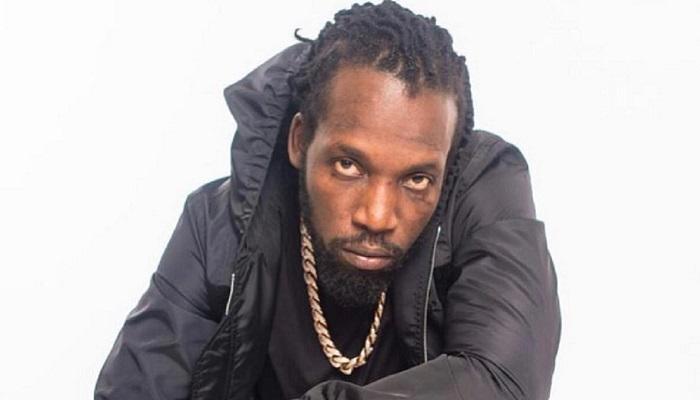 Mavado link up with Good Good Production for a new banger “Legacy” off the the Liquid Sunshine Riddim.

The man responsible for the M in the dance trio known as MVP is once again blessing his fans with new music. In a track titled, “Legacy” Mavado speaks on his place and time in the music business, along with a realization of how much success he has achieved from his career spanning close to 2 decades. Vado also makes time to clown his rivals for not preserving their own legacies.

At its core, the song is a classic Mavado feel-good anthem that is rich in melodic rhymes. Vado goes at it much as he has done on previous cuts, carefully choosing his words to provide a calm but lasting effect. Perhaps Zum from Good Good productions has now mastered the art of working with Mavado and knows just how to arrange his vocals to bring out the best sound. 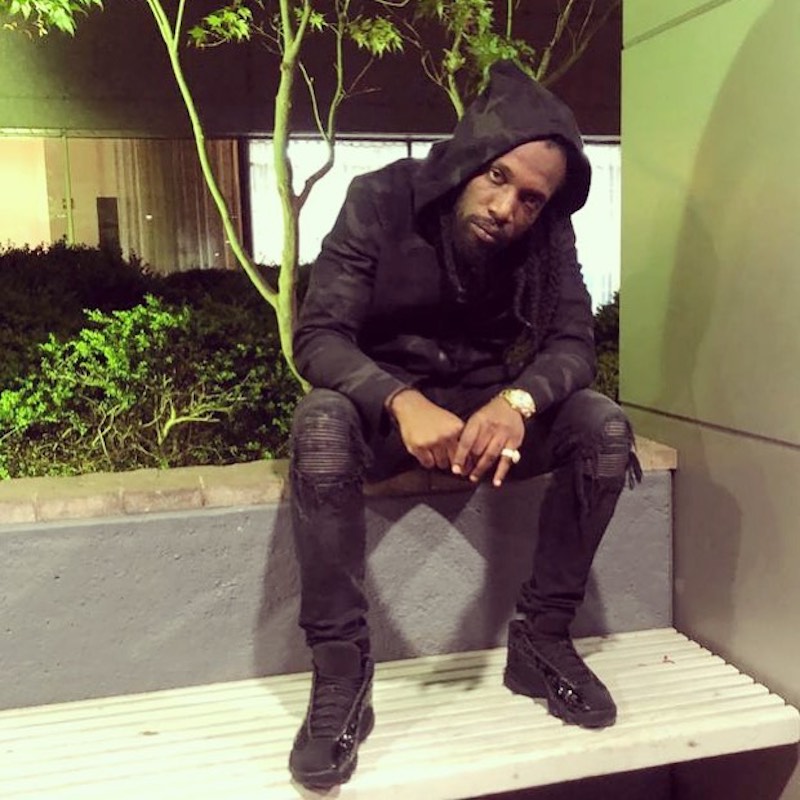 Over the years, Mavado has been featured on a majority of riddim compilation releases from the top producer. The tags included in the Youtube post highlight that “Legacy” finds itself aboard the soon to be release Liquid Sunshine Riddim. We are still unsure of who else will be featured on the compilation, however, Zum as been known for his ability to pull some of the most sought after talents. 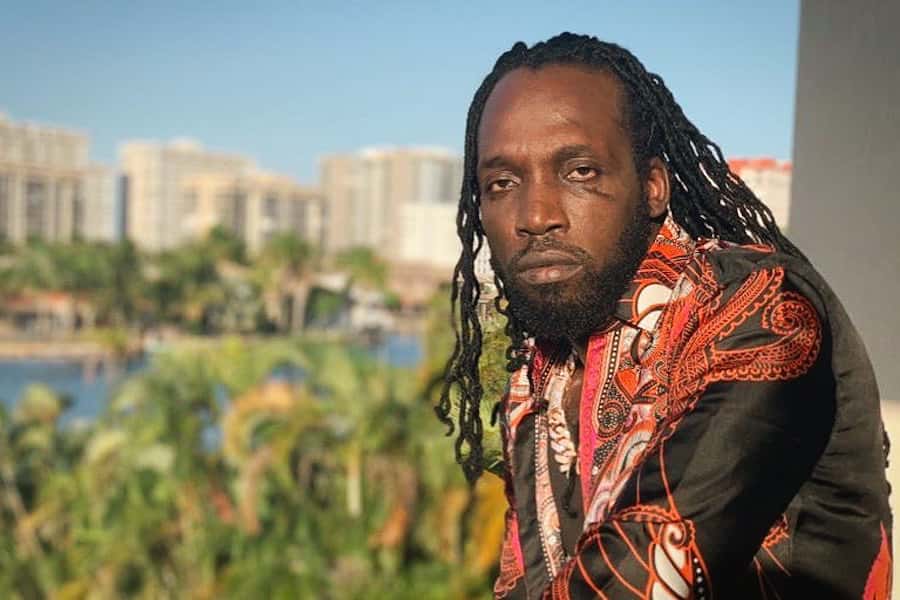 “This riddim Is amazing.. Alka could get a easy hit with this riddim. Hope him deh pon deh,” wrote one hopeful fan below the Youtube upload.

Another fan decided to express just what “Legacy” meant to him. “Money is nothing to life we are the greatest creation on earth our history goes way back to millions of years Black’s are chosen we love dancehall gwan big gully mova,” he wrote.

If you have not already done so, you can click the link below to check out Mavado’s “Legacy.” 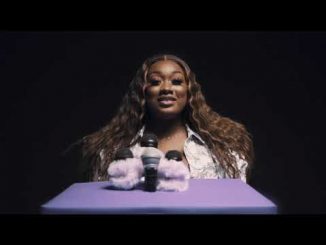 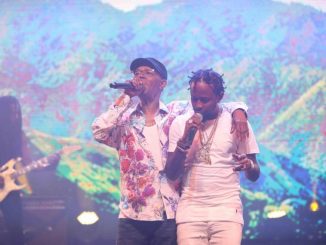 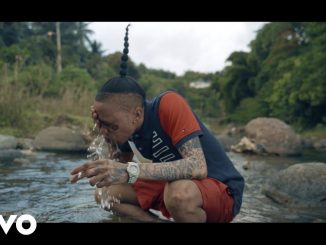