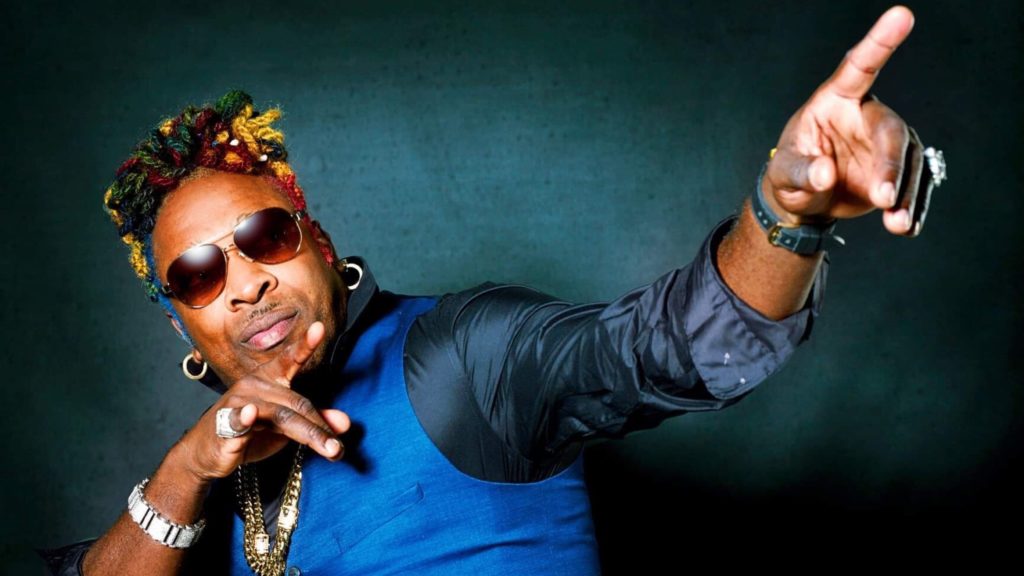 Elephant Man took an embarrassing tumble on stage dancing with a female and now he’s forced to explain himself.

The dancehall Energy Gad could be steering down the path of a sharp increase in the burpee count given to him by his trainer after fumbling a ‘slim thing’ while performing on Jamaica’s virtual Independence Day event on August 06. Elephant Man was billed among the likes of Kemar Highcon, Beenie Man, Dre Island, Christopher Martin, Tessanne Chin, Wayne Marshall, Kevin Downswell, Kukudoo, Chevaughn, Ikaya, Shereita, and Richie Stephens to perform on a show dubbed the Independence Spectacular.

Elephant Man is, and may forever be known for his electrifying stage presence that can get any crowd on its feet. However, it seems Ele was unable to maintain his footing on Thursday while gearing up to perform his 2003 hit single “Stop Hitch.” In this scenario, the Energy Gad was the one lacking the quick reflexes, as he clamored to the stage shortly after one of the female dancers attempted to mount him mid-air. 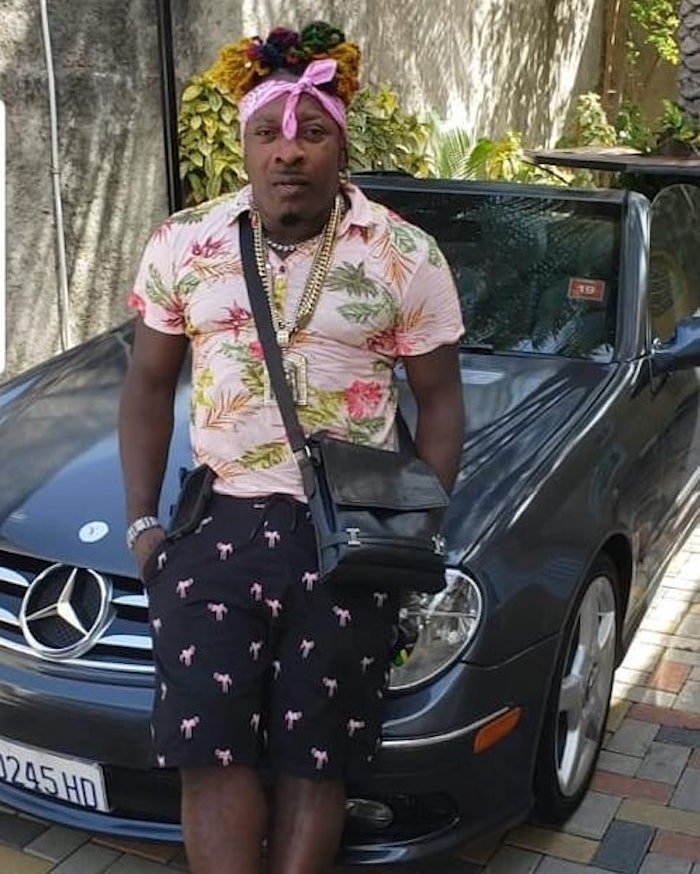 Upon falling to the stage, he quickly signals to the disc jockey to cut the track before coughing up the excuse that he wasn’t quite ready. “Babsy Grange this is wicked!” joked Elephant while laughing on the floor.

“Ladies I’m Energy Gad, the stage was slippery,” he stated as his reason for losing his footing, “A true we did a sweat.”

However, Ele’s trainer Patrice J. White was not buying the excuse and quickly shared the short clip of the fall before giving the “Log On” deejay a stern talking to in the caption.

However, the “Find It” deejay had already developed his story and was sticking to it. He also shared the short and hilarious clip before tooting his own horn about his abilities as an entertainer.

“A swear when it come to entering [entertainment] elephant man you the best,” he said in his caption on Instagram. “She no drop me that’s entertainment and you rocking with the best me give my fans the best when you come to a elephant man show this is what you get moneys worth fun joy dancing jumping an bear madness it was fun last night glad I made you all happy Jamaica independent day show was [pure fire] a swear.”

Many of Ele’s fans shared similar sentiments about his abilities in the comment section below other videos of his thrilling performance on the night.

“Greatest artist to bring dancing to dancehall, some artists a play catch up,” wrote one person. Another fan thanked Elephant for his contribution to dancehall. “Thank Gad for Eli to always doing the dance that people can do in a Dancehall he keeps the dancing up he is the ultimate performer he is carrying dance hall on his back his vibes is on point.”

How many pushups, burpees, and bicep curls do you think Elephant Man will be getting when he gets back to the gym? 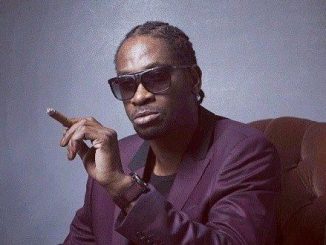 Bounty Killer Shows Off His Queen In Deep Birthday Message 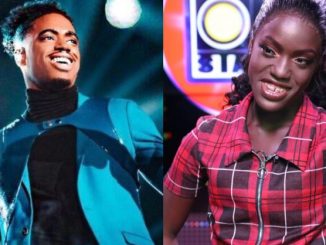 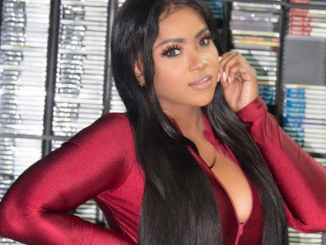