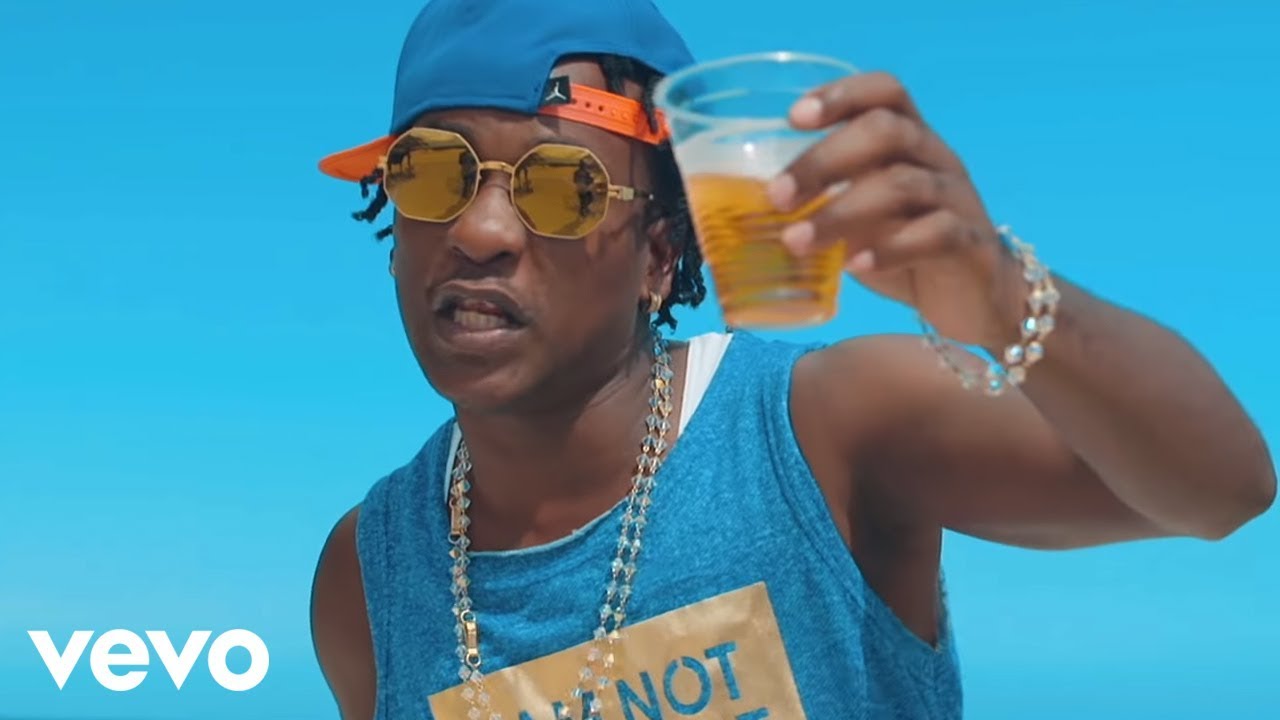 The producer who is known as Crawba genius said that Charly Blacks have constantly racked up the amount of views that he has because the artist is international.

He stated that Charly Blacks is a person who believes in work and is not interested in inorganic growth.

He mentions that Charly Blacks who has now racked up over 177 million from his song “Gyal you a party animal” has toured the world even Israel and that is how he gets fans.

Charly Blacks have been doing extremely well where YouTube is concerned consistently going over a million views for his videos. 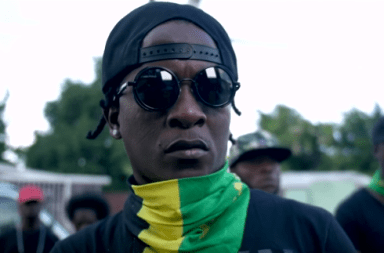 This Crawba Genius said has sparked dislike among many other musicians, claiming that the girls love Charlie Blacks songs too as most of them are made for them.

This he said is a contributing factor to the deejay’s massive success.

Charly Blacks is also known for the songs “whine and Kotch” and “Bike back” and is a native of Trelawny.

Watch the video below 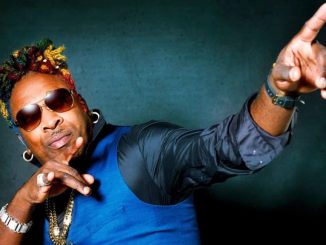 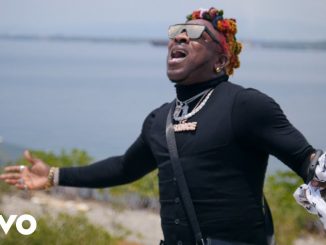 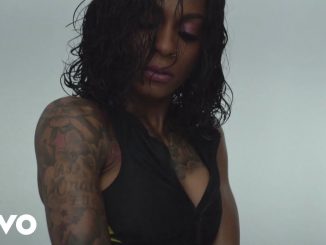