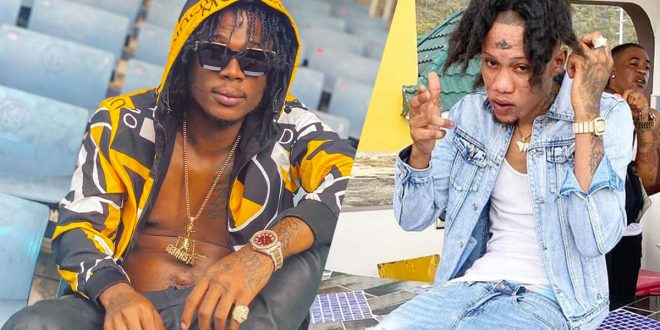 Dancehall artistes Masicka and Intence are currently the two top trending artistes in Jamaica when it comes to youtube streams. While Masicka currently holds the number one spot with his song titled “Just a Minute”, Intence is steady at the number two spot on the coveted list.

Masicka’s witty gallis song “Just a Minute” was released on July 9th and has racked up almost 400k views in just three days, one fan commented, “Hits after hits like a Sabina Park although a no cricket” while another stated “masicka just deh pon him own level. hits this. who else day this bad”.

On the other hand Intence’s song “Antisocial” is aimed at his hater’s, in particular Foota Hype. The track was released also on July 9th and has racked up almost 400k views in just three days. one fan commented, “Every time his songs r getting better who agrees” while another stated “Intense a the best upcoming artist”.

Govana is notably in third spot on the trending list with his visual for “Likkle Bit a Money”.

Watch both music videos below. 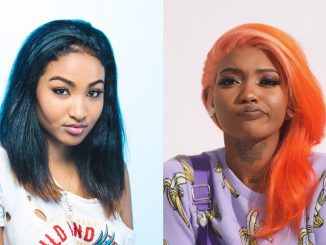 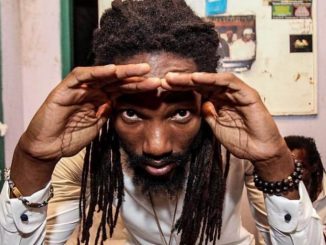 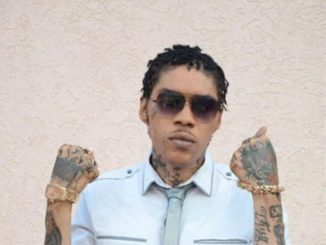