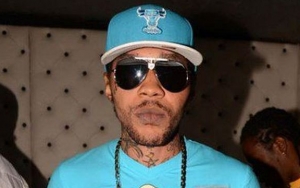 “The motion commenced. All three counsels ̶ Ms Bianca Samuels, John Clarke, and myself — have started our joint submissions in relation to the questions that should be put before the Privy Council,” he told the Jamaica Observer. “We’ll continue tomorrow [today] at 9:30 am.”

In addition to Vybz Kartel, Buchanan is representing entertainer Shawn “Shawn Storm” Campbell along with Samuels, while Clarke is representing Kahira Jones and Andre St John.

Vybz Kartel, given name Adidja Palmer, and his three co-convicts — Campbell, St John, and Jones were given life sentences for the murder of Clive “Lizard” Williams in 2011. 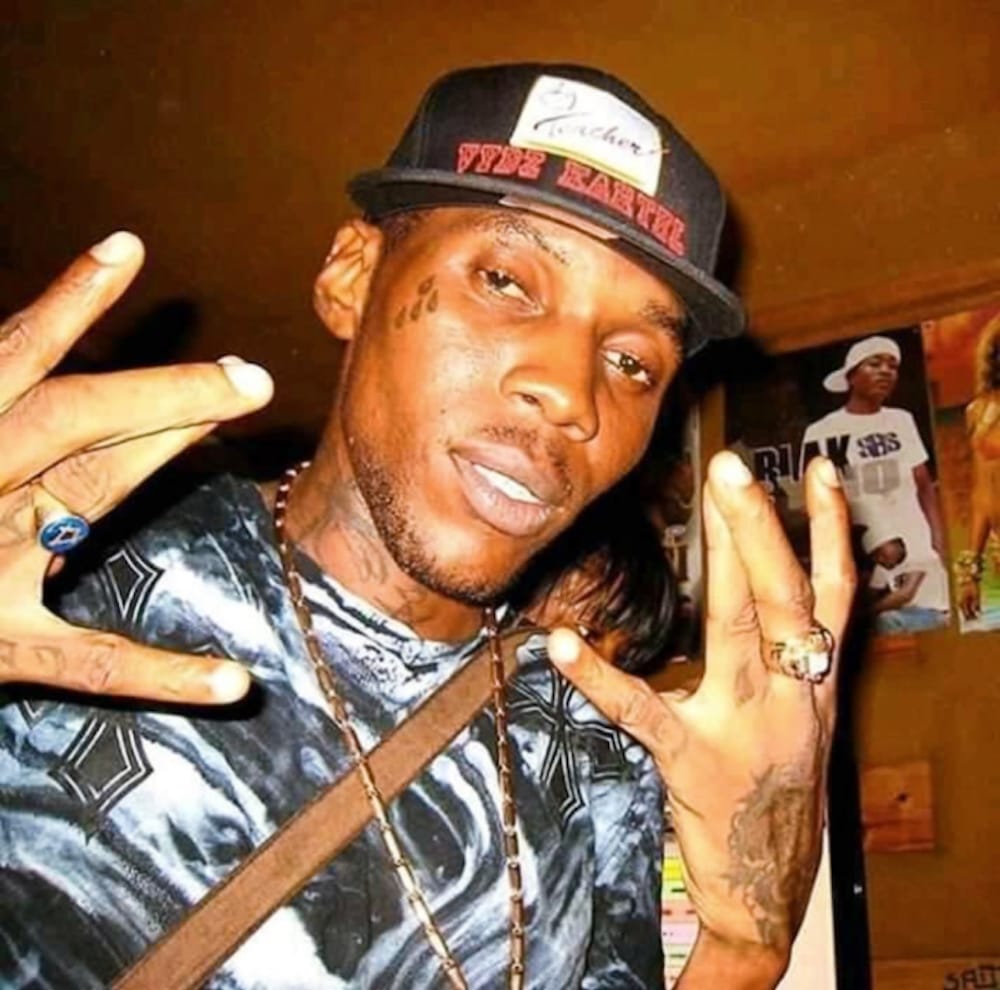 Kartel and his co-convicts denied the allegations but were convicted by a jury during the 17-week trial. 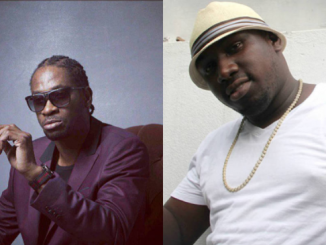 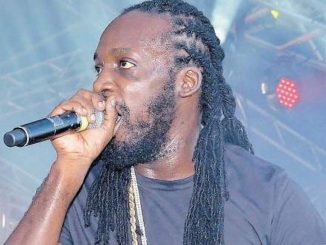 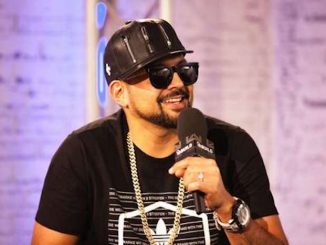