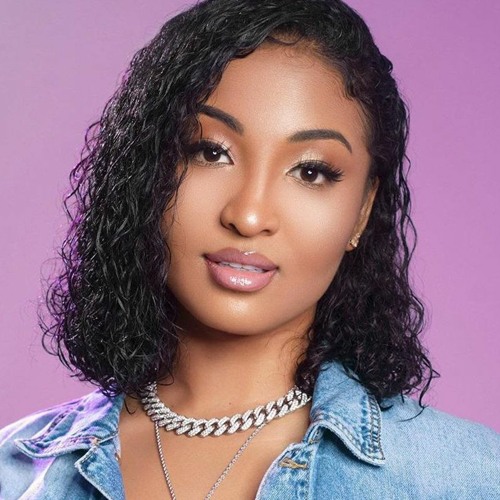 The coronavirus pandemic has not slowed down sultry songstress Shenseea, as she recently announced that she might be thinking about releasing an album.

Shenseaa made the announcement on her Instagram page, following the release of her latest track Good Comfort.

In an Instagram post yesterday, she said, “Let me know, I won’t release one until my ShenYengz are ready!” before hashtagging her other recent releases, Wasabi and The Sidechick Song.

She’s been releasing tracks steadily but had not indicated before when an album would be ready or that it was even in the works.

Raising her fans’ curiosity, she asked, “The question for me today from me to you guys is, are you ready for an album? Do you want a Shenseea album?”

Shenseea now has a good body of work to choose from, as she’s been continually releasing new music that has been doing well internationally.

She, like many other artistes in the genre, have Vybz Kartel to thank for the initial push into the spotlight. She first began turning heads in 2016 after a song with the Worl’ Boss called Loodi.  Since then, she’s worked tirelessly to maintain her place in dancehall and can boast of international tours and sold-out shows. 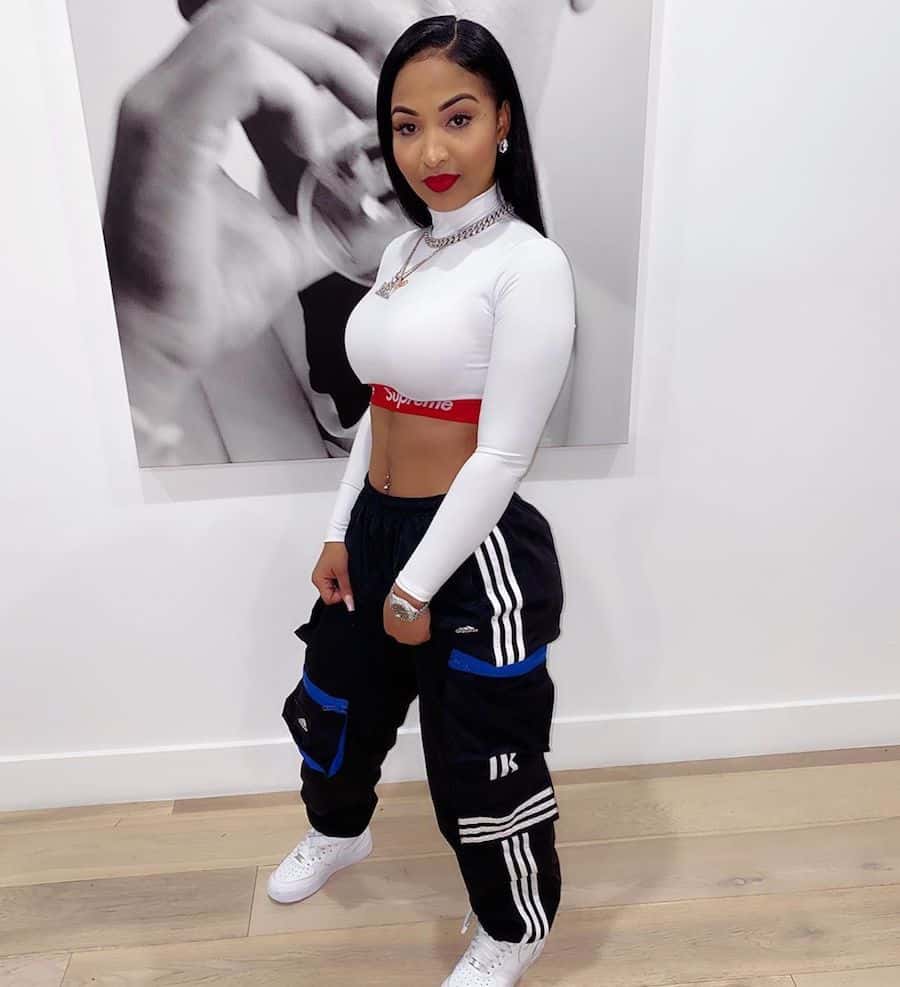 Even though she had some success since 2016, her major breakthrough came in 2019 with Blessed, which has over 40 million views.  ShenYeng Anthem (2018) has also done extremely well with over six million U.S. streams since its release, that is, according to Nielsen Music.

She’s also had to dispel the inference that she’s only made it because of her looks.
Last July, during an interview with Billboard, she said: “I’m not just a pretty face, I’m an entertainer. You get me?”

Her fans, commonly known as the Shenyeng army, were quick to offer support and show enthusiasm for an album. Her manager Romeich Major was one of the first to support the idea: “o a wah #badhabbit nah count hey shenyeng mine enuh and album is a must,” he said.

One fan said: “Mi deven buy music but mi woulda be the first one to purchase that,” another excited fan said: “YES WE WANT A FIRE SHENYENG ALBUM,” and this fan also shared their excitement as well: “And before that, foreplay, just a bagga hits. Just slap we wid e album and dun! An Doh question wi.”

The short video clip has received over 3700 comments and countless fire emojis, indicating that her fans are waiting to see what she has up her sleeve.  Watch below.

Source: Shenseea Teases An Album Might Be In The Works – DancehallMag 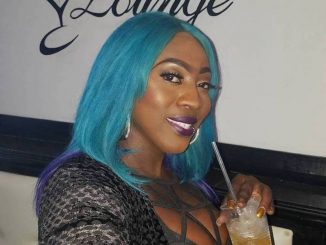 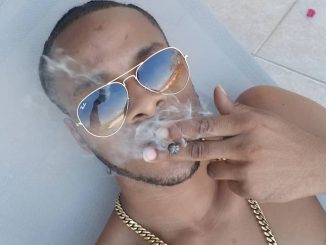 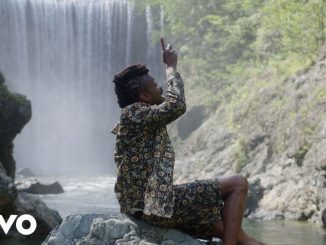