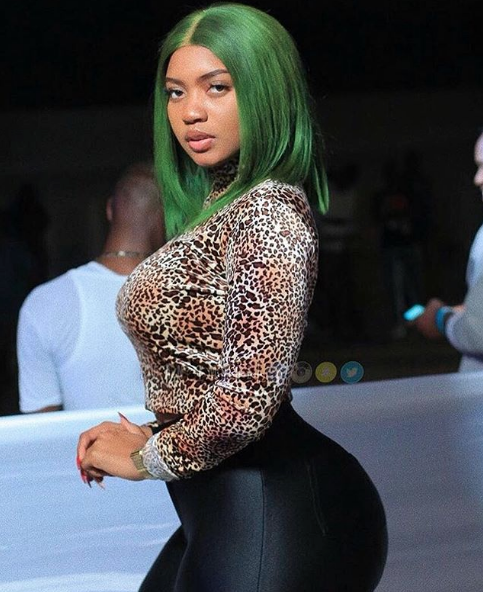 Shenseea’s manager, Romeich revealed in a recent interview with Chris Satta that he opted out the opportunity to work with Jada Kingdom due to her ‘poor work ethics’. He also discussed the reason why he never pushed the idea of Sheensea having a lyrical confrontation with Jada Kingdom.

“Shenseea’s fan base is not about war, she is flexible fi do anything she waa do but at the end a the day me as manager a tell yuh seh me nah stand fi dat.” he said

“Mi nah throw no word afa nobody enuh bredda,” he continued. “At the end a the day mi can talk some tings wah nuff people neva even know. Me was di person dat was suppose to manage Jada,” said Romeich. “She won a Romeich Entertainment competition on my page and a she was suppose to be da person deh weh aguh join mi crew and join mi team mek we work but because a work ethics mi low dat.” he added 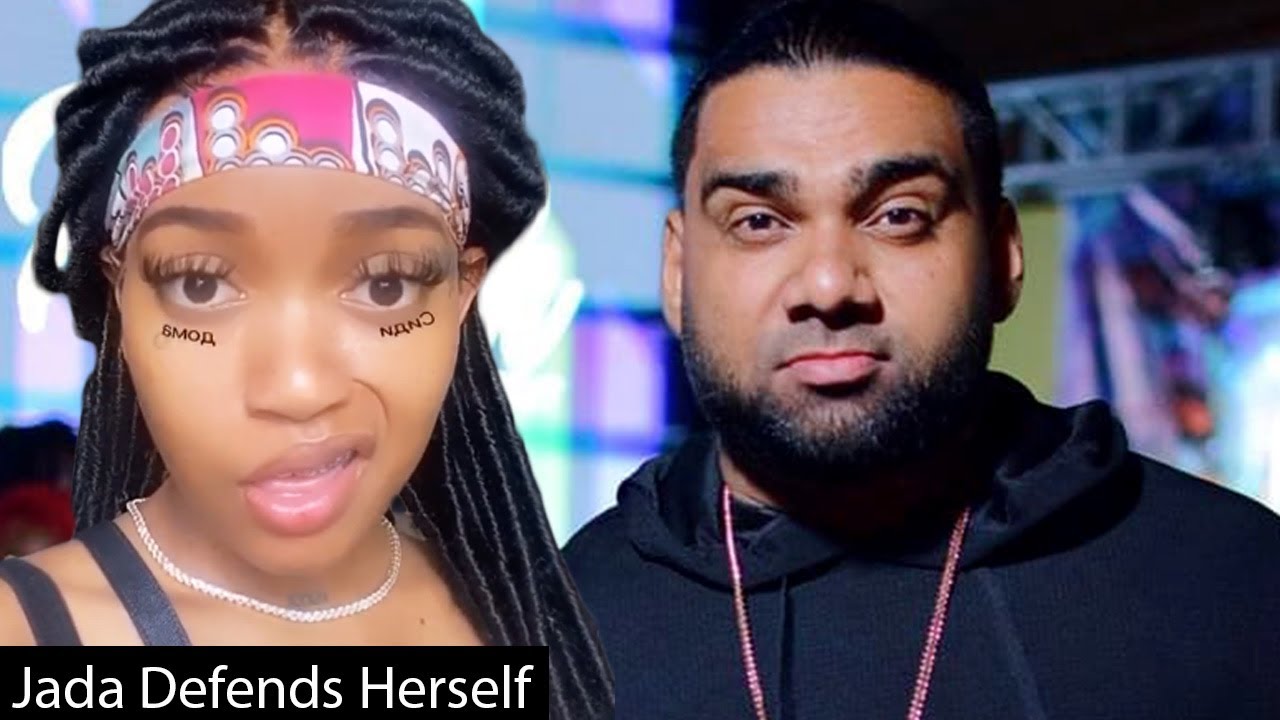 For some time now Shenseea and Jada have been throwing words at each other on Social media with Jada having gone as far as making diss tracks for Shenseea. But now we know the reason why Shenseea never responded to any of her tracks.

We can imagine how great it would be for these to great females vocalists with very unique melodies to be working together in the same camp.

Jada Kingdom did catch wind of Romeich’s interview as she made a post on her Instagram story in a likely response,..

“It’s funny how ppl can get used to something so much so that they forget that at one point it was all they wanted. Now they have it, they want perfect and they want it NOW!.. but things take time to grow and baby roots can’t hold up a full grown tree.” Jada wrote 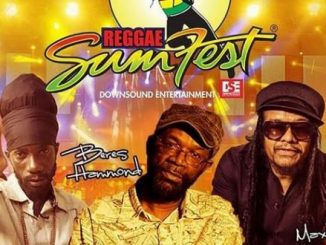 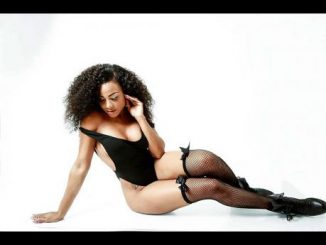 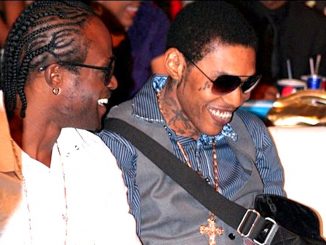 Are Vybz Kartel and Shawn Storm Working On New Music