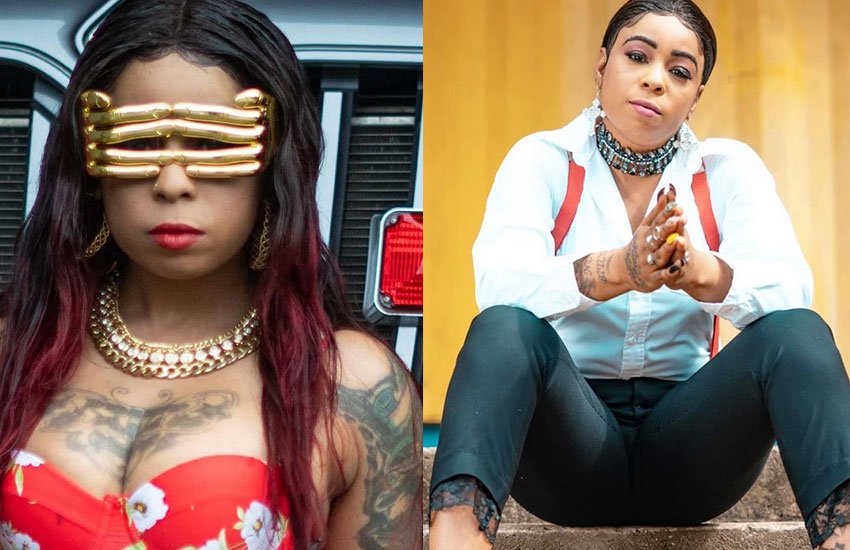 Lisa Hyper as been throwing around the “first lady” of Gaza title previously without any refute but now Shorty seemingly is claiming her “first lady” spot.

Shorty stated that she is the “one and only Short boss, yeah one first lady… baby mother, wife everything”, “i am his first lady… i dont give a fuk who him wah have and who him wah fuck”

Lisa Hyper who is never short for words stated that “every body who have supn fi seh come out come talk”, while on her third splif Lisa explains that “i lef di fuckin Gaza”.

“Di fight jus began… di dead rise”, Lisa explains that she only went down on Vybz Kartel from the Gaza while other female “suck many”. 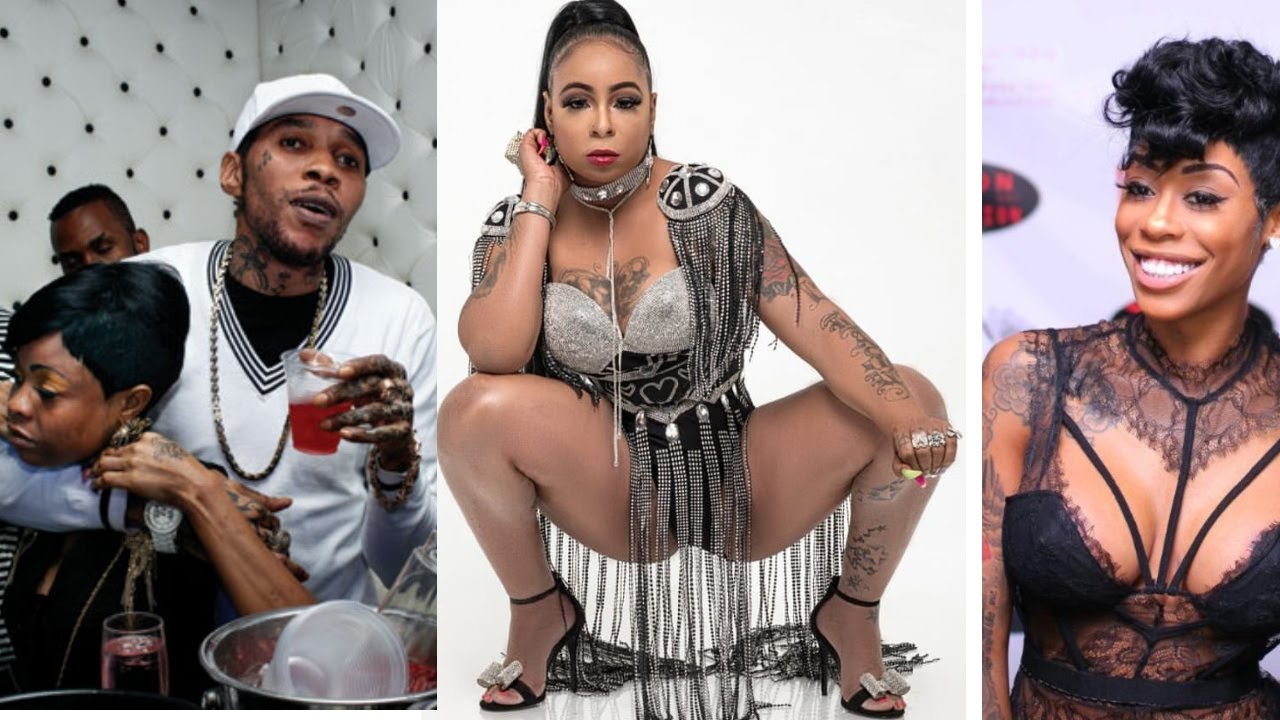 Lisa Hyper also incited that her viral picture seemingly was released by Shorty herself.

Lisa Hyper states that she don’t have any issue sharing Vybz Kartel with his other girls, She says she has been having sex with Vybz Kartel since she was 17 years-old.

Watch more from Lisa Hyper below 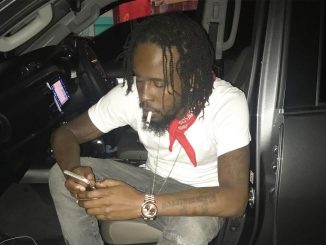 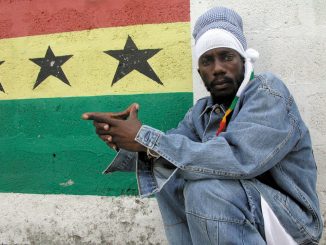 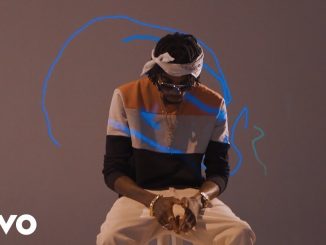 Alkaline – We Up – Armshouse Records