Grammy-winning reggae sensation Koffee has landed yet another huge international feature. The 20-year-old artiste was on Friday announced as one of five featured artistes on John Legend’s next studio album. The project, set to be released on June 19, is titled Bigger Love and will see Koffee appearing on the track titled Don’t Walk Away. The Toast singer told The Gleaner that having been a fan of John Legend prior to getting her big break in music, she had aspirations of working with him.

“I’m grateful to have been part of this great project. I was certainly a big fan of John Legend and yes, had hoped I’d have been able to work with him,” she said. “He’s extremely talented and truly a ‘legend’. It was great working with him.” 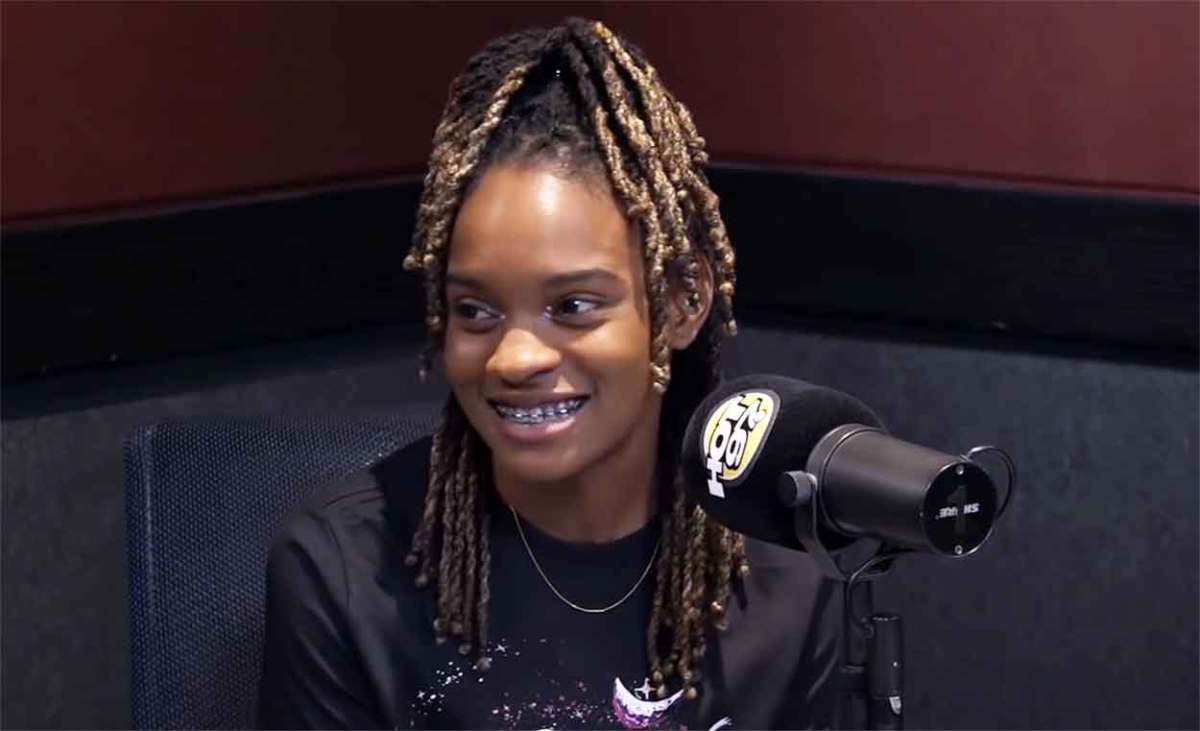 Koffee said when initial contact was made to get her to be a part of the project she was ecstatic. “I was excited to get working. For me, it meant the world is paying close attention to the new talent coming out of Jamaica,” she said. Not keen on giving away too much about the collaboration, Koffee said music lovers should cop the compilation on June 19 to hear what the song sounds like.

Koffee joins the likes of R ‘n’ B stars Camper, Jhené Aiko, and Gary Clarke Junior on the album Legend has described as ‘a labour of love’. “I poured my heart and soul into these songs and collaborated with some incredibly gifted co-writers, producers and musicians,” Legend wrote on Instagram last Friday as he announced the album’s release date. “The songs are inspired by the loves of my life: my wife, my family and the rich tradition of black music that has made me the artiste I am … This album is a celebration of love, joy, sensuality, hope, and resilience, the things that make our culture so beautiful and influential.” 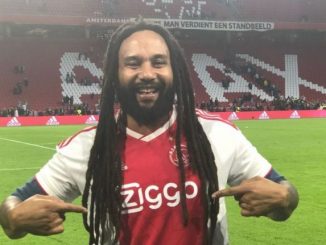 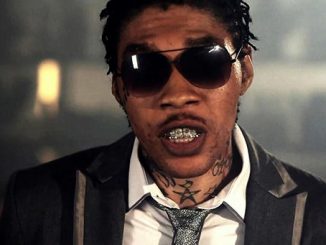 Vybz Kartel “It’s A Sin” Video Depicts The Authorities Raiding His Prison Cell, And Finding Nothing 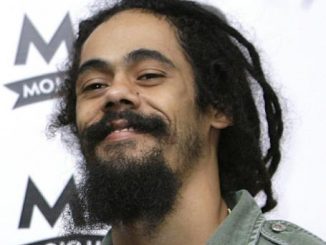