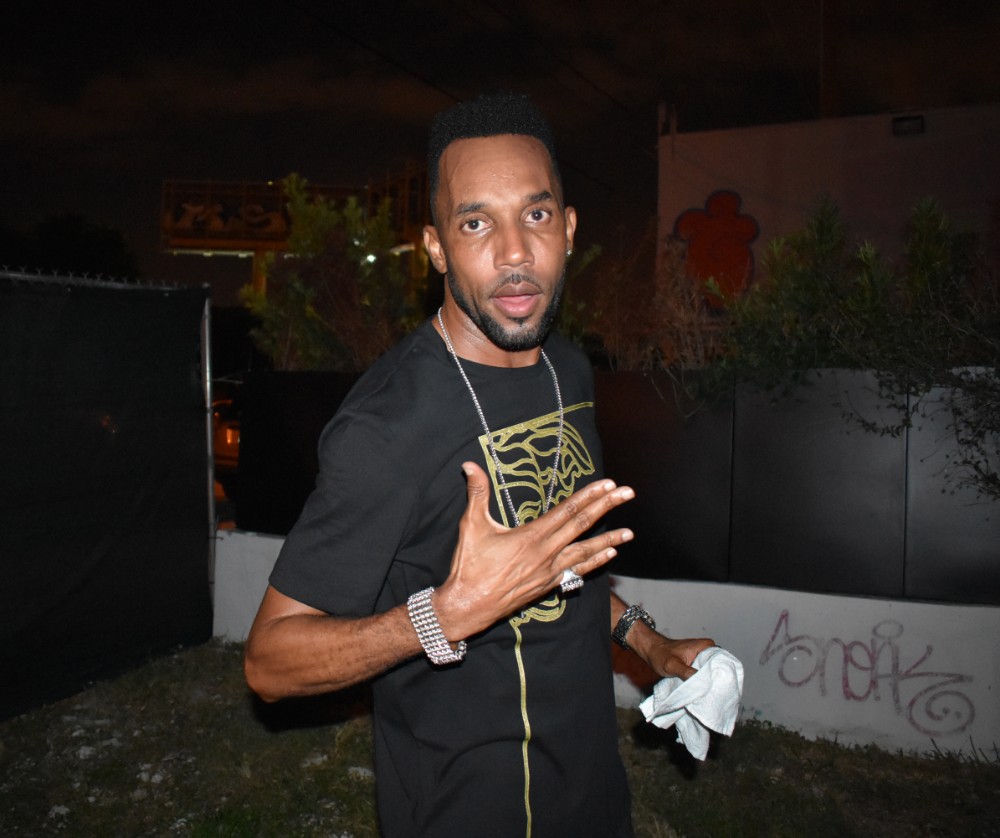 SEVERAL Jamaican entertainers and celebrities were part of yesterday’s Blackout Tuesday, the social media-driven protest aimed at bringing attention to discrimination and abuse of African Americans.

From early morning, artistes began heeding the call to post a black box on their social media pages as a means of showing that the music industry is in solidarity with protesters who are venting their frustration about the May 25 killing of George Floyd by police in Minnesota.

Selector Tony Matterhorn cancelled his regular Tuesday night livestream in solidarity and captioned his darkened screen noting, “My heart is heavy with all the injustice.”

For Cham his caption read: “Fear leads to anger. Anger leads to hate. Hate leads to suffering! America is a graveyard full of black man bones.”

Bounty Killer wrote: “By any means necessary” and singer Romain Virgo encouraged his fans to “stand for something or fall for anything”. 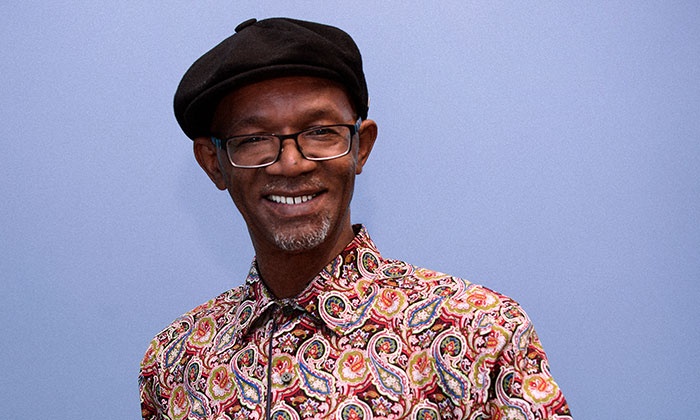 The support did not only come from the music fraternity’s members. Other players in entertainment industry also put their support behind the cause.

Shaggy, in addition to the black box, used the platform to encourage Americans in particular states to go out and vote in the presidential primaries, which also took place yesterday.

At least two entertainers, however, were not in favour of the call for the social media blackout.

Agent Sasco, after posting his black box, took to social media to call for the exchange of information to continue.

“No, nah blackout. Remember when you blackout you knock out. I get it. Mi post mi black screen to support the cause, at the same time, why it have to be a mute situation? In other words, the same platform that has been sharing information and keeping me up to speed on what’s going on over the world, we must all of a sudden do this bird box challenge, blindfold, lock off from seeing everything ? Mi nuh sure ’bout that part de so. Mi support the cause clearly, but that mute situation…no…mek we see wha a gwaan.” 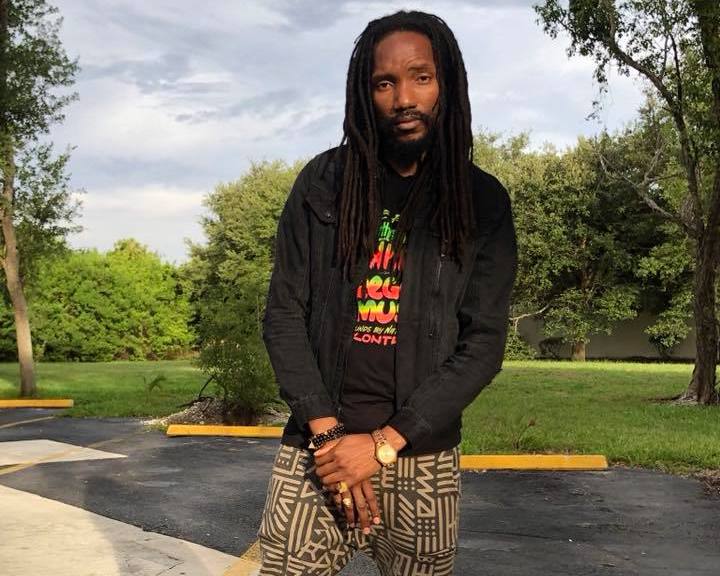 That was also the feeling of roots-reggae singer Kabaka Pyramid.

“Giving thanks for the solidarity being shown by the gestures of unity on social media. But this is not a day of silence, but a day for black people to let their voices be heard as the world is listening. I find the call for black squares and for us to stop streaming, stop releasing music hypocritical, because these are the same record labels with music promoting guns, drugs, violence, degrading women. Let us stream music to effect social change and re-educate the mind through music and documentaries. Keep people up to speed with issues affecting black people all over the world,” he stated.

Blackout Tuesday, alternately called #TheShowMustBePaused, was spreadheaded by American music executives Jamila Thomas and Brianna Agyemang. In addition to the blank black image, it calls for the suspension of all music and YouTube streams for the day; the closure of, cancellation or suspension of participation in all dance studio classes and meetings; identification of ways to help your community; as well as the strengthening of knowledge on contemporary race relations and the history of the social, political and economic plight of black people in the United States. 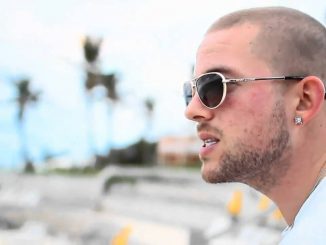 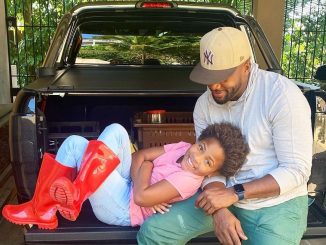 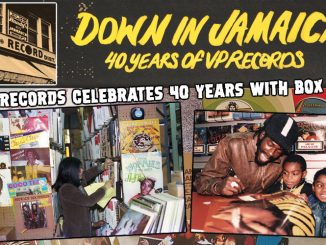