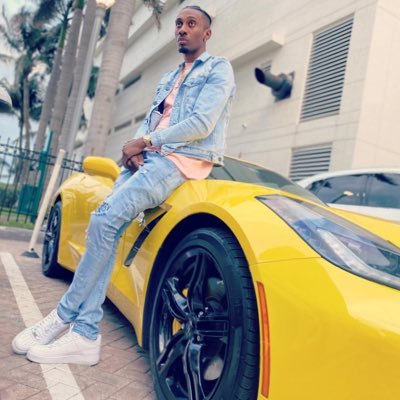 @Ajjiworld2020) | Twitter" data-iml="7269" />Savvy lyricist Ajji has been carving out a solid niche for himself on the underground circuit with his potent freestyles and satirical jabs. The dancehall artiste, formerly known as Ajrenalin, is currently based in New York, but is no stranger to the Jamaican music scene. He has already signalled his intention to dominate the period with his latest collaborative effort titled ‘ Live For The Summer’. The single, which celebrates the opulent lifestyle, also features musical heavyweights Busy Signal and Stylo G flexing their lyrical muscle on the track.

Ajji explains how the idea for the song came about. “I was contacted by long-time friend and producer Michaelius Phipps of New League Music with the beat and asked to come up with a song for the summer, to include Stylo G. I wrote the song, demo the verses and sent it to Stylo G, who immediately jumped on the record, bringing his own style and flair.

“Call it a stroke of luck or impeccable timing [but] while the song was being mixed, Busy Signal walked into the studio and was captivated by the contagious beat! Busy laid his verse stating, ‘No! mi need piece a dis’. Everything else is history,” said Ajji. 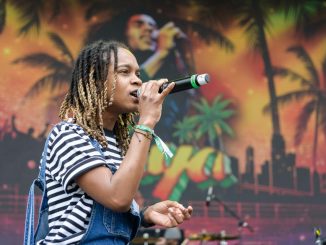 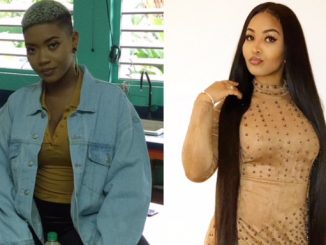 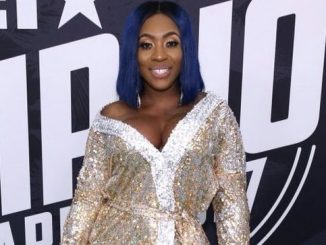 Spice Is Getting Married Today