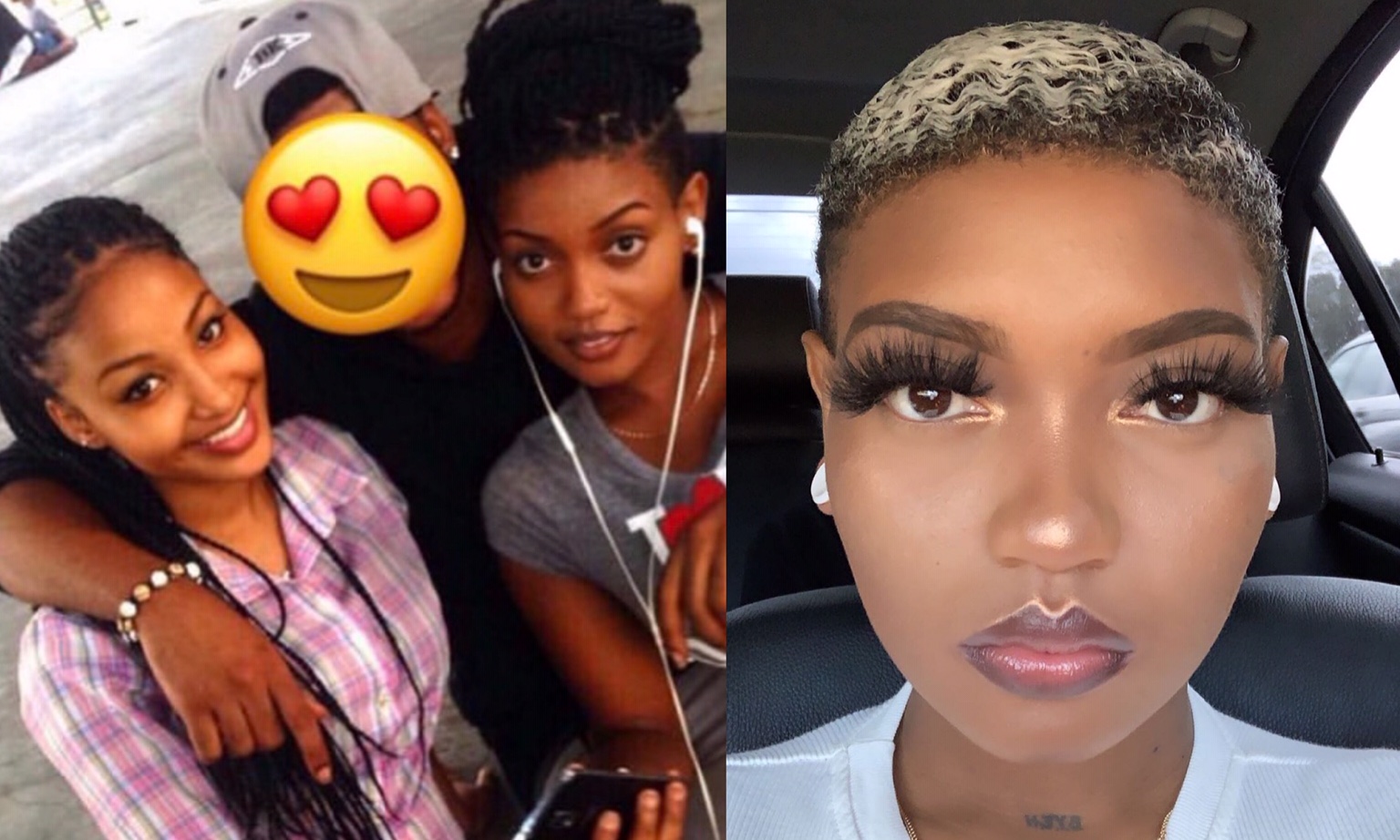 Most dancehall fans are aware that Shenseea and Jada Kingdom don’t see eye to eye. Their feud began a while ago but reignited earlier this year in March after Shenseea’s single The Sidechick Song debuted.

The first public show of their dispute was in November last year when at the Redbull Culture Clash, Shenseea freestyled an explicit diss verse at Jada Kingdom, who was also performing at the show.

Jada was caught off guard but fired back within the week with a vicious diss track called Shen-Yeng. That song was laden with insults and disrespect, but Shenseea, who seemed to have started the war, never responded, and fans have always wondered why, as Shenseea looks like she can hold her own in a lyrical battle.

After she released The Sidechick Song, social media users dragged Shenseea as they felt the song glorified a particular type of lifestyle that needed to be stopped and not applauded. Shenseea eventually cleared the air and said she was not praising the side-chick lifestyle. During that uproar on social media, Jada Kingdom expressed her views with a veiled shot at Shenseaa. 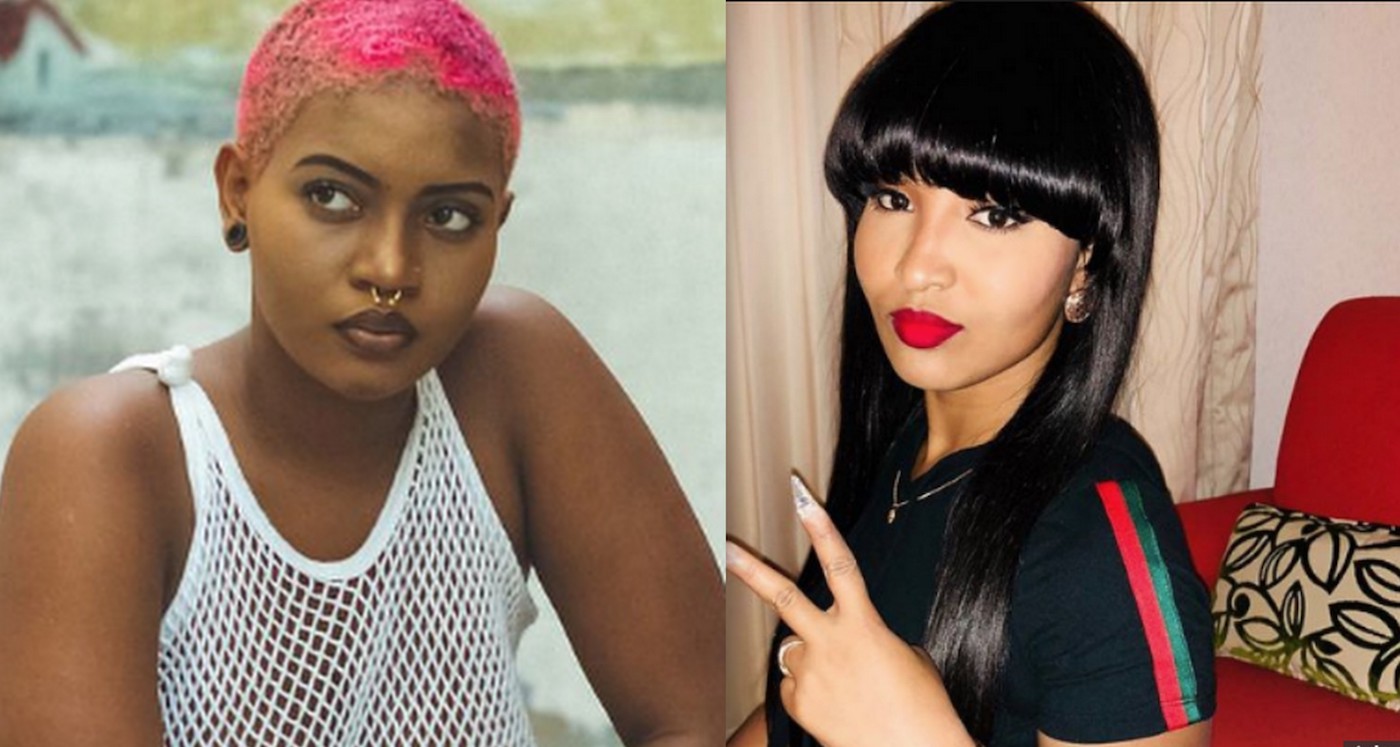 Even though the two have clashed on social media, it seems at least according to Shenseea’s manager, Romeich Major, that’s where their beef will remain because he’s not going to allow his artiste to clash with Jada musically.

According to Romeich, it’s just not worth Shenseea’s time because there’s absolutely nothing to profit from it. He made the comments while speaking with deejay Chris Satta during an Instagram Live.

Romeich said that he doesn’t believe that clashing is necessary anymore in the industry and added that he thinks the quality of music was dying because of it.

He explained that when Shenseea dissed Jada at the Red Bull Culture Clash, everyone came for him.  “Me nah wah say dunce but the man and dem ah lack creativity and just in ah dem ego and feelings too much,” he added. Romeich also said that he felt clashes were keeping artistes from being creative because everything that is being voiced in dancehall now has to be carefully said to ensure that shade is not being thrown.

Major also said he believes the clash between the two should have been addressed on stage during the Red Bull event, and that’s another reason he did not want Shenseea to respond as he added she was not a “clash artist.”

He said he felt Jada should have been creative enough to respond at the Red Bull event. After that, they had no interest in clashing with her. The Red Bull event highlighted this aspect of Jamaican culture, and that’s where it should have ended, he continued.
“So if you come two days later after and release one song, why my artiste have to answer back?”

Romeich said even if Shenseea wanted to, he wouldn’t allow her to because it made no sense to get involved with that clash. He added that a clash would only drain her energy and make her lose focus on the bigger picture. While Shenseea is free to do what she wants, Romeich said he, as a manager, couldn’t stand for something like that. 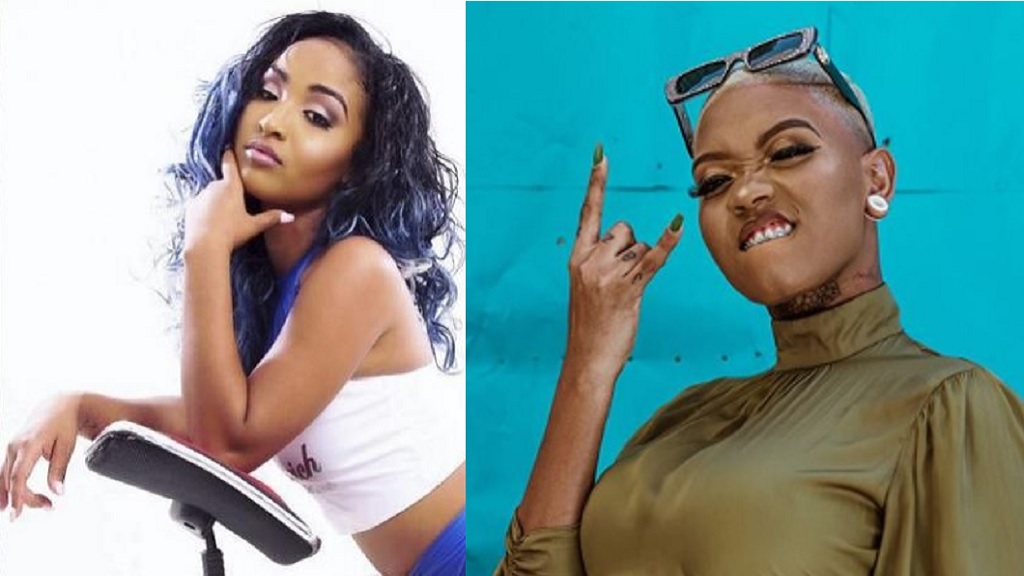 Romeich proudly declared that a clash was not needed to help her career as ninety-five percent of her shows are sold out as compared to other artistes known for their clashing skills.

Romeich also made an interesting revelation when he said that Jada was actually supposed to be his artiste because she won a competition to be represented by him. He didn’t disclose the details, but that situation did not work out. While he thinks that she is talented, he feels she’s being steered in the wrong direction. 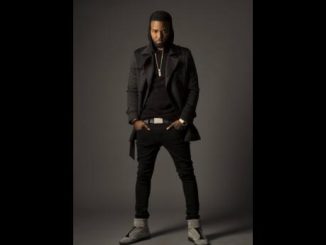 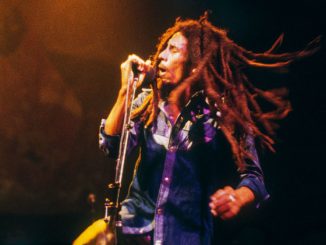 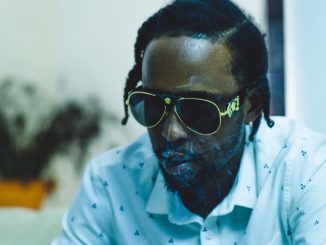 Drake Calls Out Popcaan Over This Statement