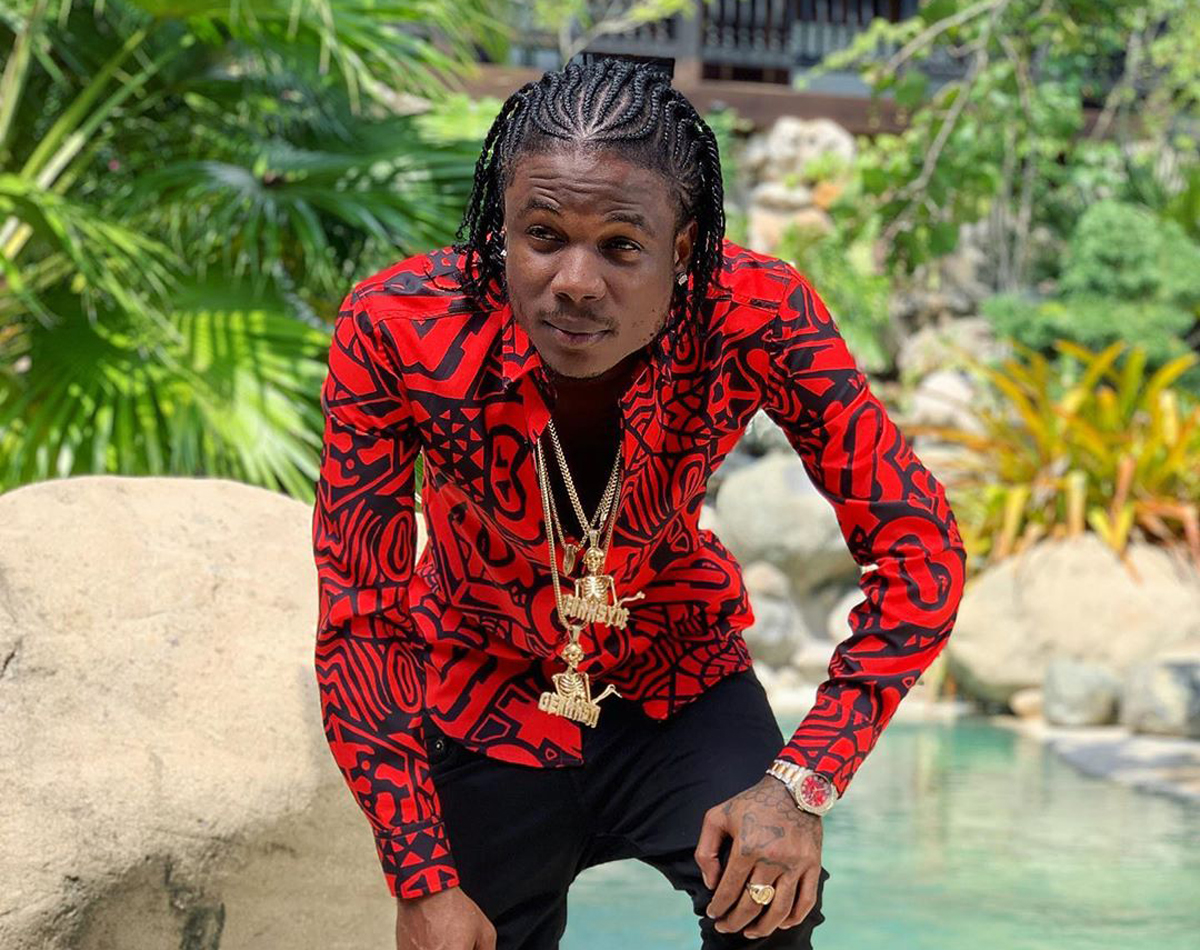 In a move to stay connected to its roots, Dragon Stout recently signed dancehall deejay Masicka as its first brand ambassador.

“Dragon has always had a reputation for being one of those brands that connects in a very real way to our hard-working male consumers, and with this partnership we hope to connect them with the music they love and the experiences they celebrate on a daily basis,” Nathan Nelms, Dragon Stout brand manager at Red Stripe, told the Jamaica Observer.

Nelms continued, “As a hard-working male artiste, Masicka is known for the great strides he has made in his music career a true embodiment of what a Dragon man is and can be.”

According to Nelms, Dragon Stout has grown over the last century and believes partnerships like the one with Masicka will help the brand stay connected to its roots.

“Dragon Stout is rooted in our culture. The mysterious dark and smooth liquid has been brewed and bottled in Jamaica since 1920 and that’s something we’re very proud of,” he said. 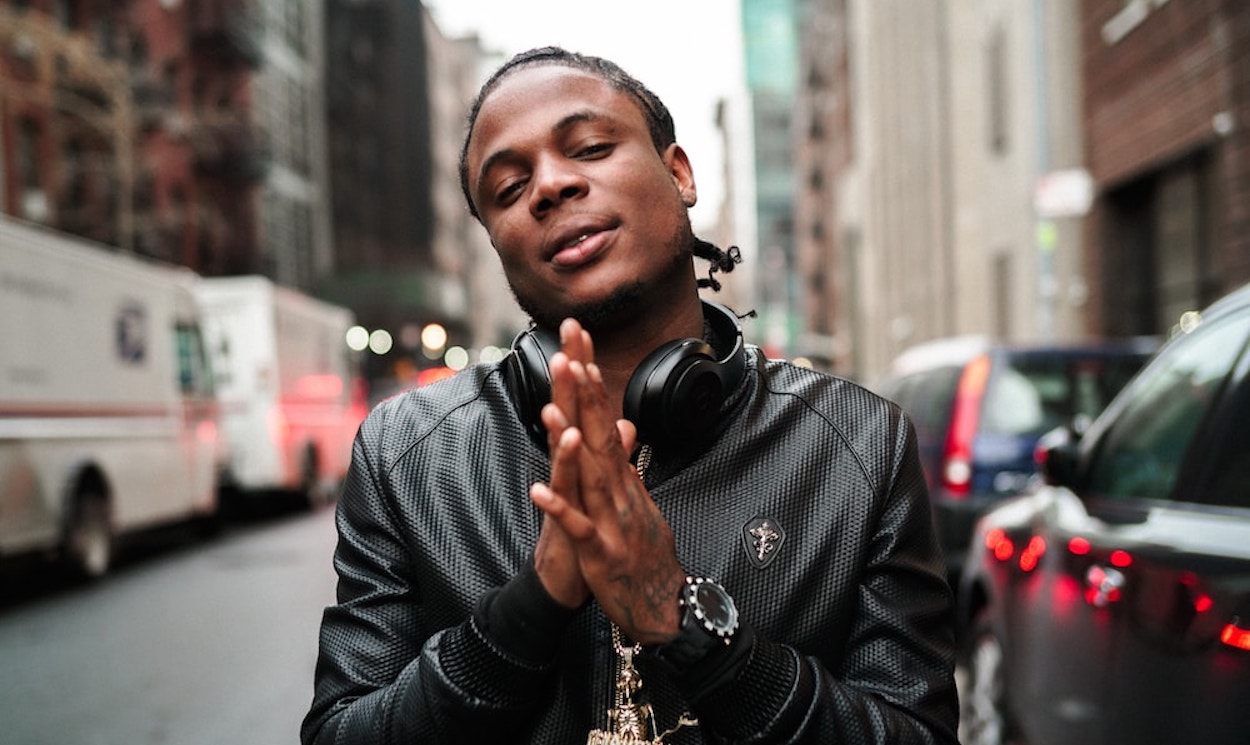 The deejay is pleased with the development. 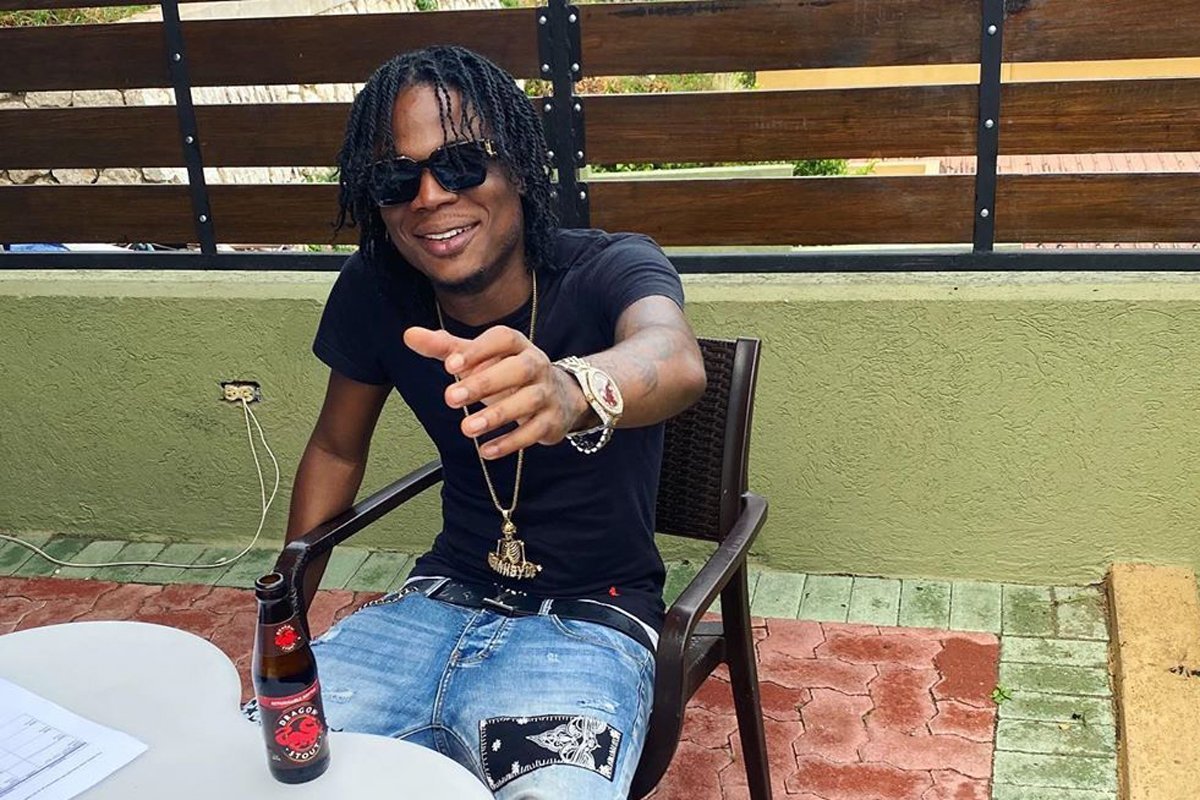 “Well 2020 has been great so far, from being nominated for an award, to releasing new music, and now partnering with Dragon. It feels good to be the Dragon Stout ambassador. I believe that you have to be strong and I hope to encourage all youth who want more out of life, so I feel like it’s a great combination. Just like Dragon, I’m rooted in the culture for the youth of our future, so in my music I always push for people to do their best and achieve their goals,” he said.

Earlier this year, Masicka was nominated in the category Best Male Artiste for the International Reggae and World Music Awards. 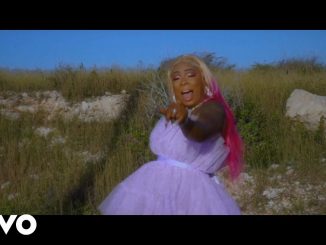 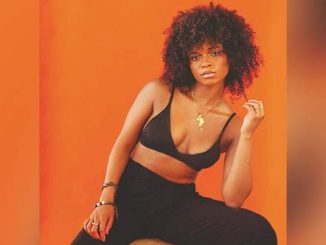 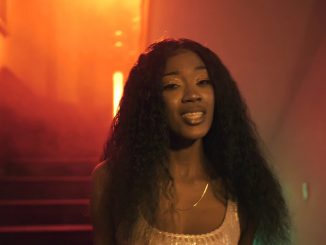