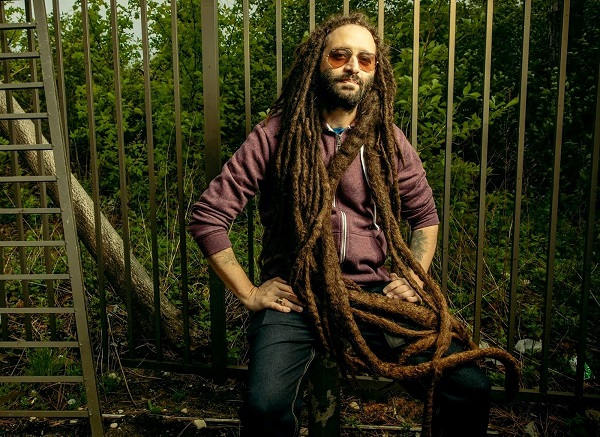 Italian-born reggae superstar Alborosie has a powerful anthem fitting to the current state of the world, specifically the battle against COVID-19.

The song, titled Unprecedented Time, was produced and directed by Alborosie and Tony Fisher. The song is the first of multiple music videos/singles planned from Alborosie this year. 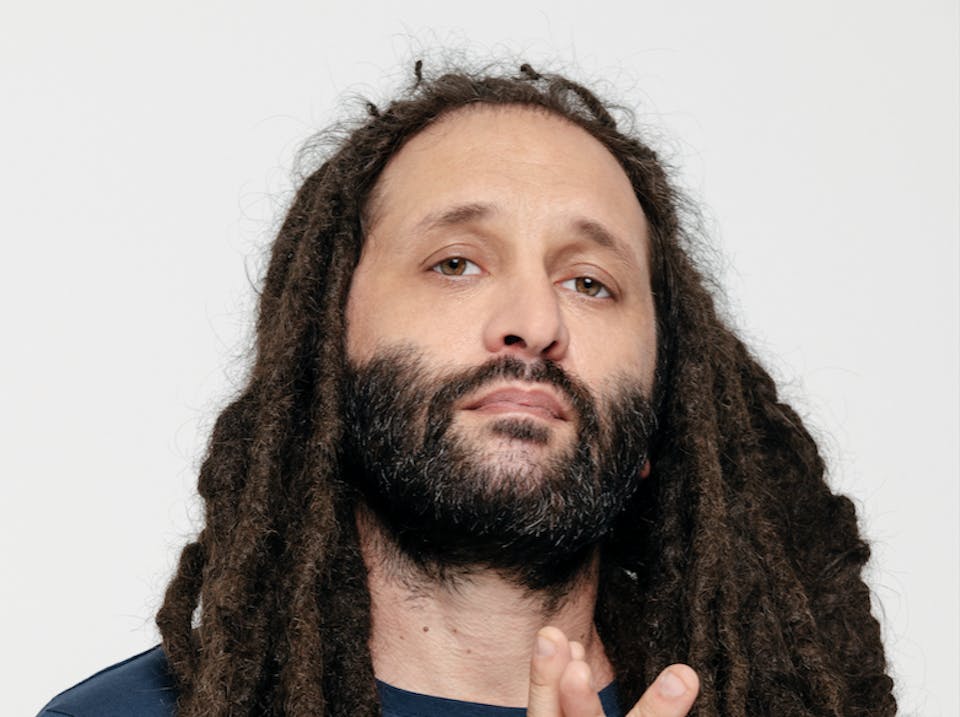 “I feel the pressure that people are under around the world and I want my music to help them,” said Alborosie from his home in Kingston. “We are living through an unprecedented time.” 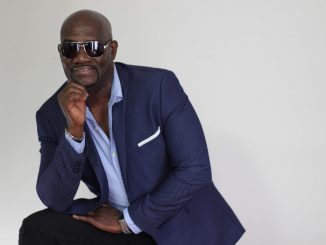 Tony Anthony With A Well Timed Release ‘Your Friend’, As A Gift To Reggae Fans 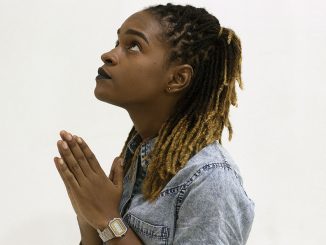 Koffee To Be Musical Guest On ABC’s ‘Jimmy Kimmel Live’