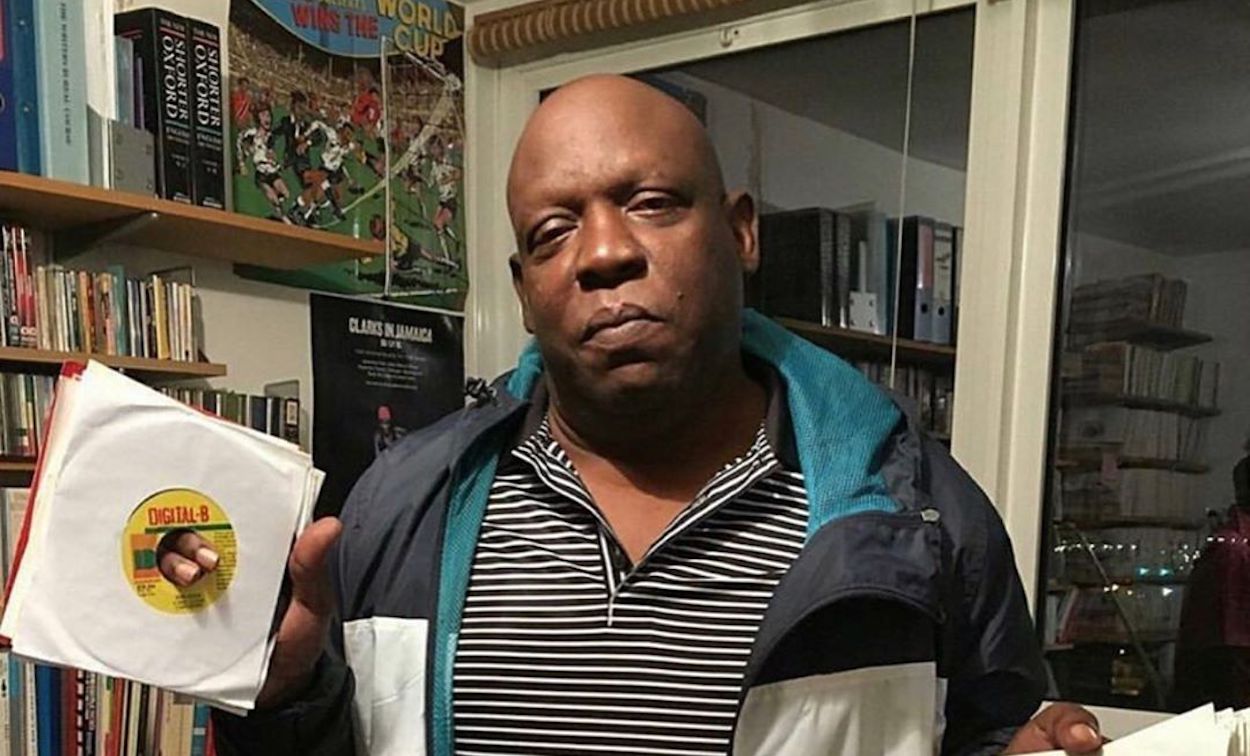 From the late 1980s into the early 2000s, producer Robert “Bobby Digital” Dixon reigned. He produced countless hit songs which charted locally and overseas that were released on his two labels, Digital B and Brick Wall.

Dixon died on Thursday after ailing for sometime. He was 59 years-old.

Sibling group Morgan Heritage benefited from Dixon’s wizardry. He is credited for exposing them to the Jamaican market with anthems like Don’t Haffi Dread.

Group member Mojo Morgan was overcome with grief when the Jamaica Observer contacted him yesterday.

“Without Bobby’s belief in Morgan Heritage, we may not be where we are today. I am truly lost for words. I just spoke to Bobby and Mrs Dixon a few days ago and discussed spending time together after COVID-19 was behind us,” said Mojo. 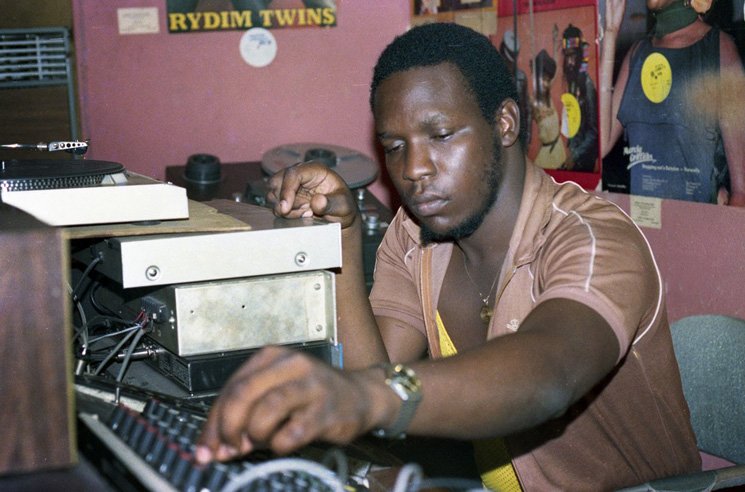 Send Us Your Love and Reggae Bring Back Love were other hits Dixon produced for Morgan Heritage. He also directed the groups on albums Protect Us Jah and Don’t Haffi Dread.

Bobby Digital’s hit streak included a flurry of number one songs. They are Serious Times by Shabba Ranks/Admiral Tibet and Ninja Man, Kette Drum by Beenie Man and Determine, Kingly Character by Garnet Silk, Jump Up by Admiral Bailey, Enemies by Pinchers, Tek Him by Mad Cobra, When I’m With You by Wayne Wonder, Just One of Those Days and Thank You Mama by Sizzla, Boogie Down by Beenie Man, Glamorous and Top Ten by Terror Fabulous, Give it A Chance, I Can’t Wait and Missing You Now by Sanchez, Grab Yuh Lass and Come by Louie Culture and Mikey Spice, Good Looking Gal by Buju Banton, Miss Getty Getty by Major Mackerel, Sweet Jamaica by Tony Rebel, Talk Bout Friend and Your Body’s Here with Me, which were early 1990s comeback hits for Leroy Smart; and Hot This Year, the sole hit for deejay Dirtsman, who died in 1991. 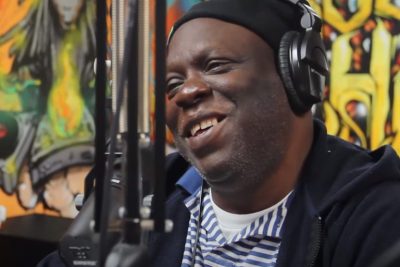 Other hit songs produced by Dixon included Moving Away by Jack Radics, Splashing Dashing and Complaint by Garnet Silk, Don’t Try to Diss Me Girl by Admiral Tibet, Holy Mount Zion by Coco Tea, Just Reality by Shabba Ranks, Woman I Need You by Sizzla, It’s Growing by Garnet Silk, Till I’m Laid to Rest by Buju Banton, Seek God by Bounty Killer, Having it All by Shabba Ranks, Handle The Ride by Tanya Stephens, Substitute Lover by Half Pint, Time by Benjy Myaz and I’m in Love by Nadine Sutherland.

Over on the Billboard Reggae Albums Chart, Dixon produced two entries, Da Real Thing by Sizzla (number six in 2002) and Gideon Boots by Richie Spice which went number one in 2008. 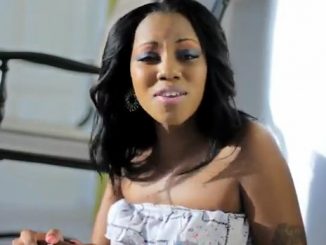 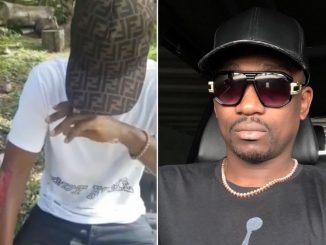 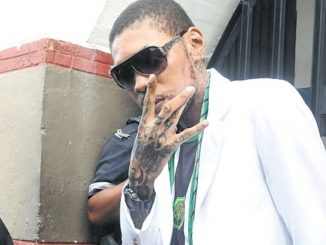