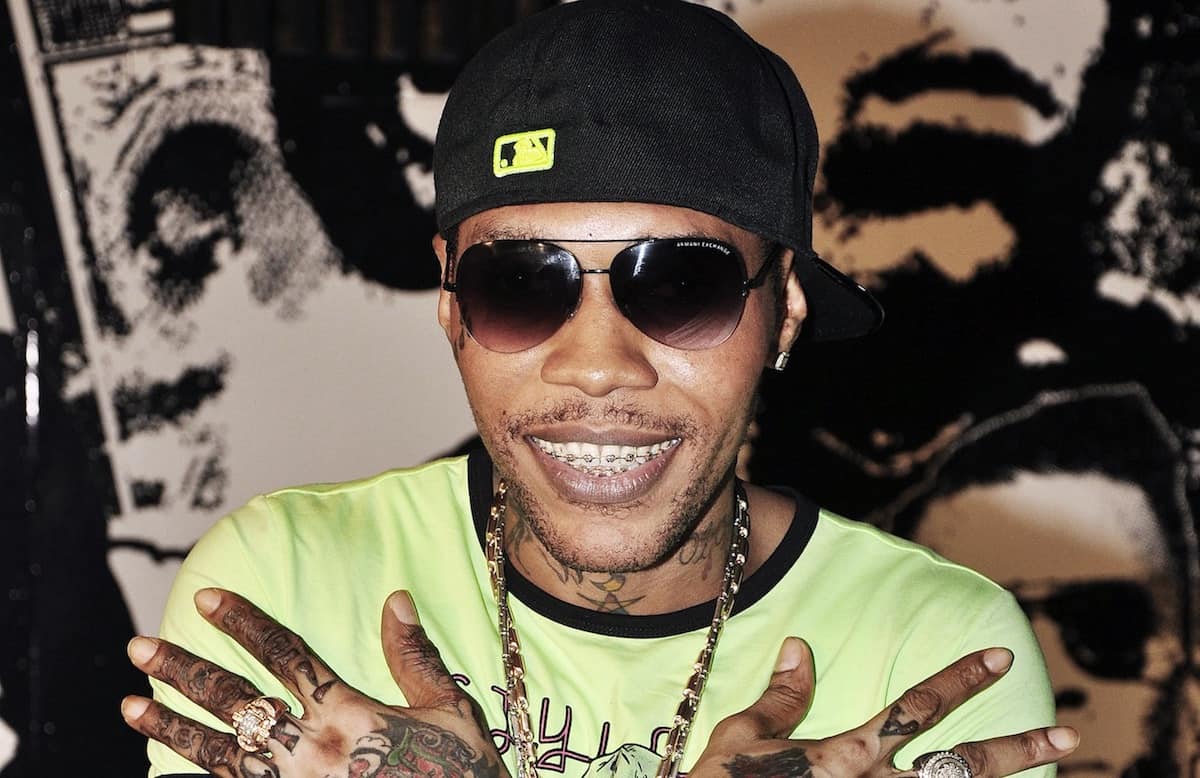 On the heels of the January released To Tanesha album, Dancehall star Vybz Kartel is back with a brand new album, “Of Dons and Divas.” The album is produced by Short Boss Muzik/ Vybz Kartel Muzik.

An all-star cast of artistes was enlisted for the album, including Sikka Rymes, Lisa Hyper Teejay, Skillibeng, Daddy1, Slimatic, sons Likke Vybz and Likkle Addi. This project strays from the sound of his previous album, which was predominantly Hip Hop. Focusing strictly on Dancehall this time around, there are 16 tracks in total, with each one classified as either ‘Dons’ or ‘Divas.’ 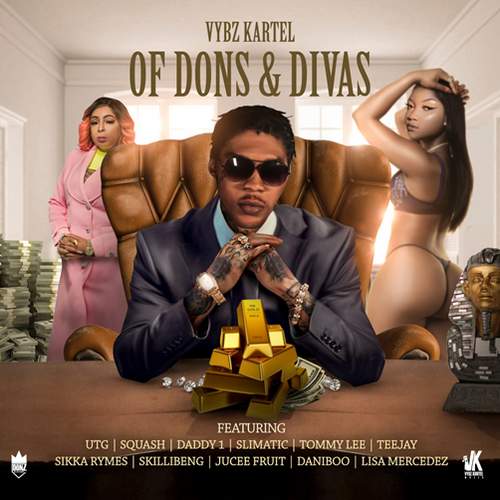 Fans of Dancehall around the world are eagerly awaiting the release of his latest work, and there is little doubt that it will dominate the Jamaican airwaves, and by extension the world. Sharing the album artwork on his Instagram page, the artiste touted the project as ‘the #GRAMMY album’ which is the ultimate telltale sign of the production and lyrical quality that can be expected upon its official release.

No stranger to success and accolades for his music, Vybz Kartel is celebrating the achievements of one of his most notable tracks; the 2016 smash hit “Fever” which has been certified Gold by the RIAA, having sold over 500,000 copies. The track was featured on one of the singer’s most successful albums, “King of the Dancehall”, which peaked at number 2 on the US Billboard Reggae Charts. 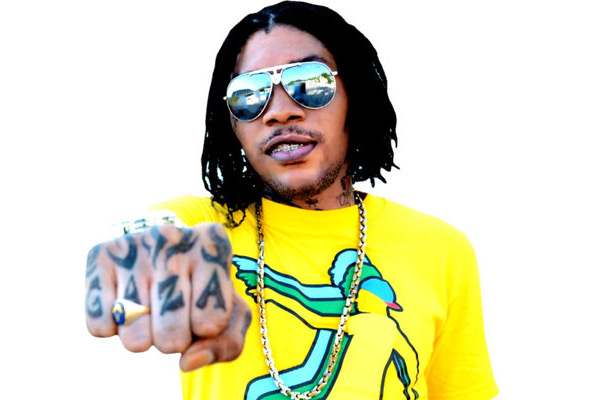 Starting his music career in 1993 as a teenager, Vybz Kartel rose to prominence in 2003 with his album “Up 2 Di Time” and since then has forever cemented his name in the Dancehall Hall Of Fame. Having become one of the most influential Dancehall artistes of all time, both locally and internationally, Vybz Kartel is a name that has become synonymous with hits and the artiste has even inspired many upcoming and established acts in the industry in their own careers. Some of his biggest releases to date are “Summertime”, “Colouring This Life”, “Clarks” featuring Popcaan & Gaza Slim and “Romping Shop” featuring Spice.

Distributed by Zojak Worldwide, preorders for “Of Dons and Divas” started on May 22, ahead of the album’s official release on June 26. It will be available for purchase and streaming on platforms such as Spotify, Apple Music, Google Play Music and Tidal.

Source: Vybz Kartel Set to Release his Grammy Album “Of Don’s and Divas” This Summer – The Tropixs 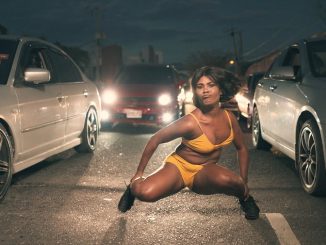 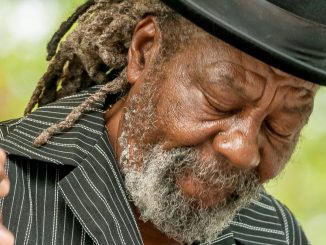 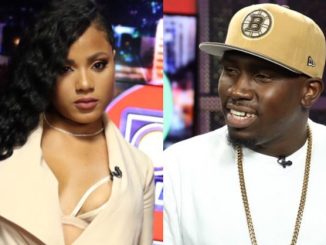