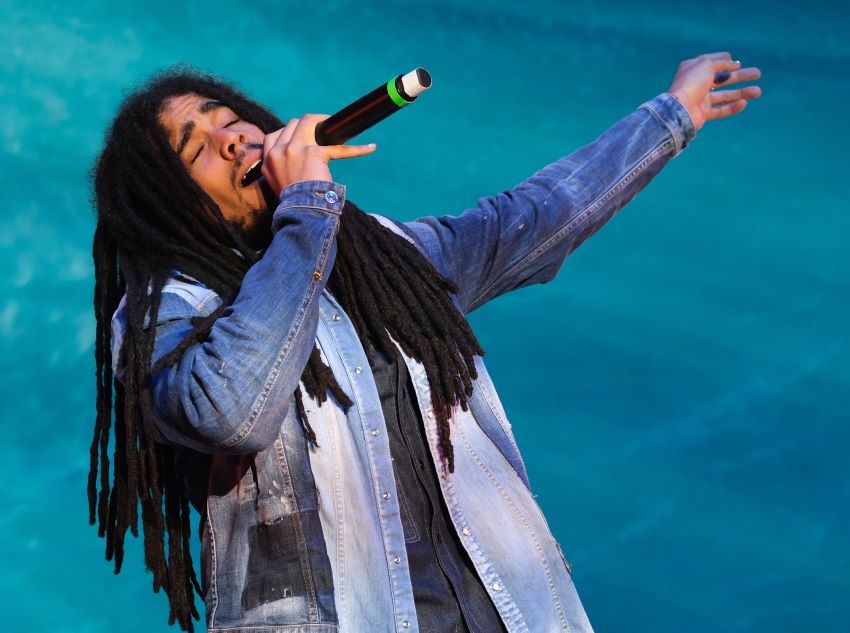 THE FIRST Jamaican-born artist to ever hold the top spot of the Billboard R&B adult chart is a Marley.

That’s right, not content with giving us top tier reggae as the dynasty of musicians, led by Bob, have done, the younger members of the family are foraying into territories previously unexplored.

Maximum respect to H.E.R. for lifting the track with her heavenly vocals
Skip Marley

Skip Marley, 23, has been gaining plaudits for his versatility over the last few years but his most recent track ‘Slow Down’ featuring H.E.R, has really catapulted him into the fore of contemporary practitioners.

Since last November, the reggae-infused smash had gradually crept up the charts thanks to over 44 million global streams.

Those streams also cemented Marley with another history breaking marker as the single is the quickest streaming song in the Marley Family. 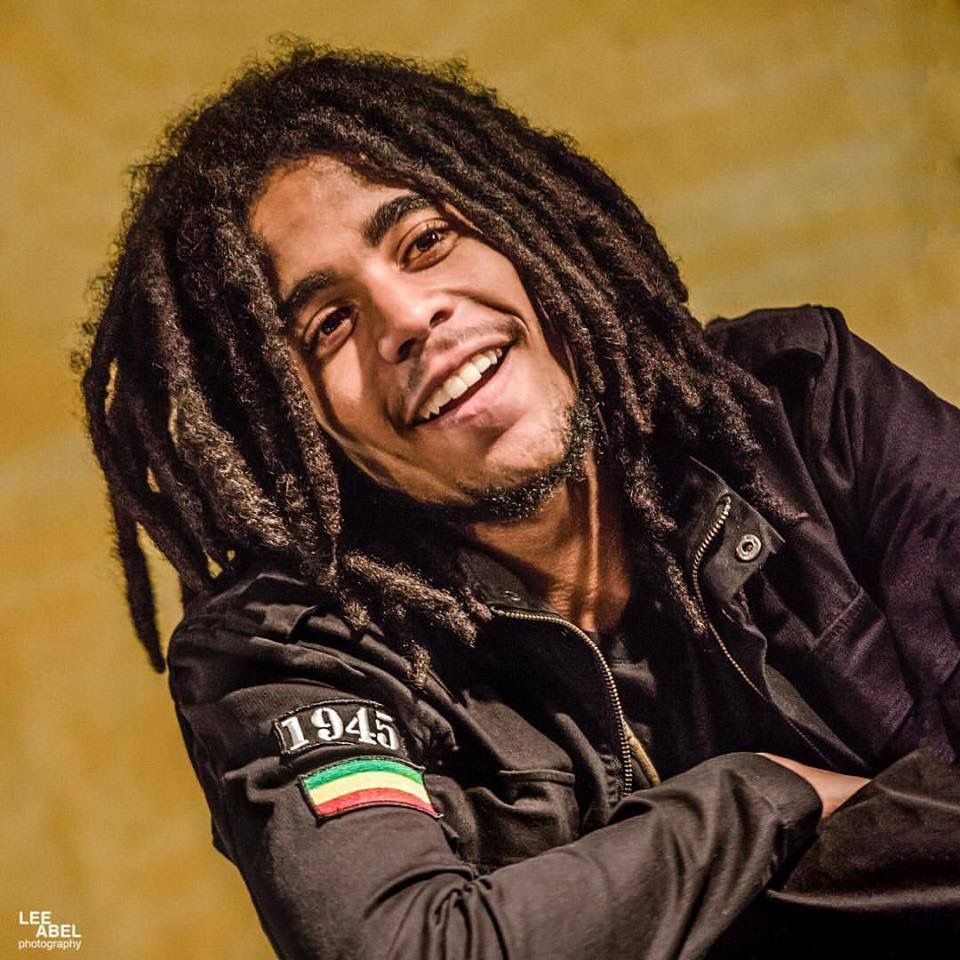 In addition to the original, Marley released a “Slow Down” remix featuring Wale, as well as an acoustic version on his official YouTube page.

On the success of the single, Marley said in a statement: “Ever proud to represent Jamaica achieving new levels in any endeavor.

“We appreciate love all the DJs, programmers, and stations who supported. It takes an army of Jah soldiers to make this type of noise.

“Maximum respect to H.E.R. for lifting the track with her heavenly vocals and much love to Wale for blessing the remix.” 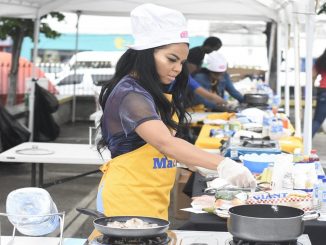 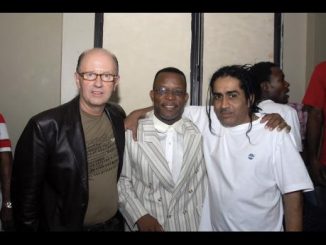 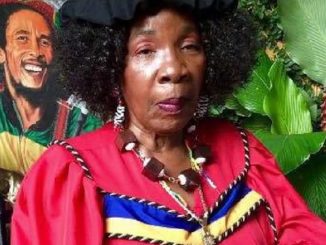