There was controversy stirring online last night as it seems like dancehall artiste Vybz Kartel is going to be a grandfather. The deejay’s 15 year-old son and artiste Likkle Addi, whose real name is Akheel Raheim Palmer, shared a photo on Instagram and soon after deleted what was apparently a baby shower and birthday party for the young baby mom-to-be.

In other photos circulating, Likkle Addi could be seen posing while cutting cake and sitting on throne style head chairs with the young teenaged girl. Kartel’s baby mother and common law wife, Tanesha Jackson aka Shorty was also spotted in one of the three reposted pics that are now in circulation on Twitter and Instagram.

Dancehall fans were all over these photos, trying to decipher if what they are seeing is really true. Is Likkle Addi going to have a baby? Well the heavily decorated backdrop says he will.  The blue and white balloon and the ‘Oh Boy’ banner clearly suggests a baby boy is on the way for the Kartel dynasty.   Addi is Kartel’s second-born son, who followed in his father’s footsteps when he graduated from the Stella Maris Preparatory School in 2016 and attended the Calabar High School according to the STAR. 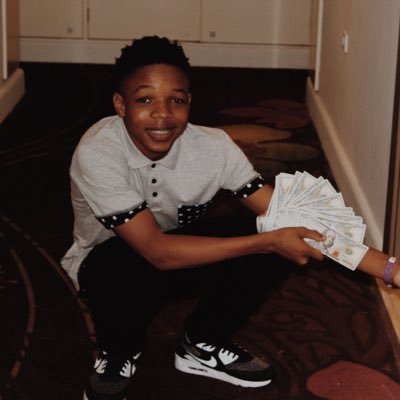 @LikkleAddiUTG) | Twitter" data-iml="49797" />The granddad-to-be would later confirm the speculation by re-posting the photo on his Instagram page.  Kartel also addressed the firestorm of comments, posts and tweets that expressed concern for the young couple. “Don’t worry bout those two millionaires. What the f— you think i work so hard for..#legacy”, he said in the caption last night.

“If you’re angry well mission accomplished. Same so unuh wash unuh mouth pon mavado son cause bad mind saturate the very fiber of unuh existence. Get a life and mind the business that pays you..and fi di foreign minded boasty slave dem, she a American citizen”, he continued in apparent jab to North American YouTube users who yesterday questioned why his music was being promoted on the popular Onstage TV show.  Kartel revealed there that his children are well supported with the millions of dollars he’s been making from behind bars.

“Congrats to me son & daughter and extended family”, the Worl’ Boss’ caption read after he edited it a few hours later.

All eyes are on the mystery young girl, wearing a blue dress and ‘Mom to Be’ sash, as its quite evident Addi is man-ning up to the father role while sharing the spotlight with her.

After closer inspection, there was just one distracting element in what looks like the perfectly planned baby shower, and that was the cake. It boldly said ‘Happy 18 Birthday.’

This fired off a whole new set of speculation, but the most logical one was perhaps this was a dual celebration. Not so much for Addi, who according to some sources, was born on December 22, 2004 which makes him only 15 years old today.  So that means his ‘beau’ in blue is toasting her 18th birthday. 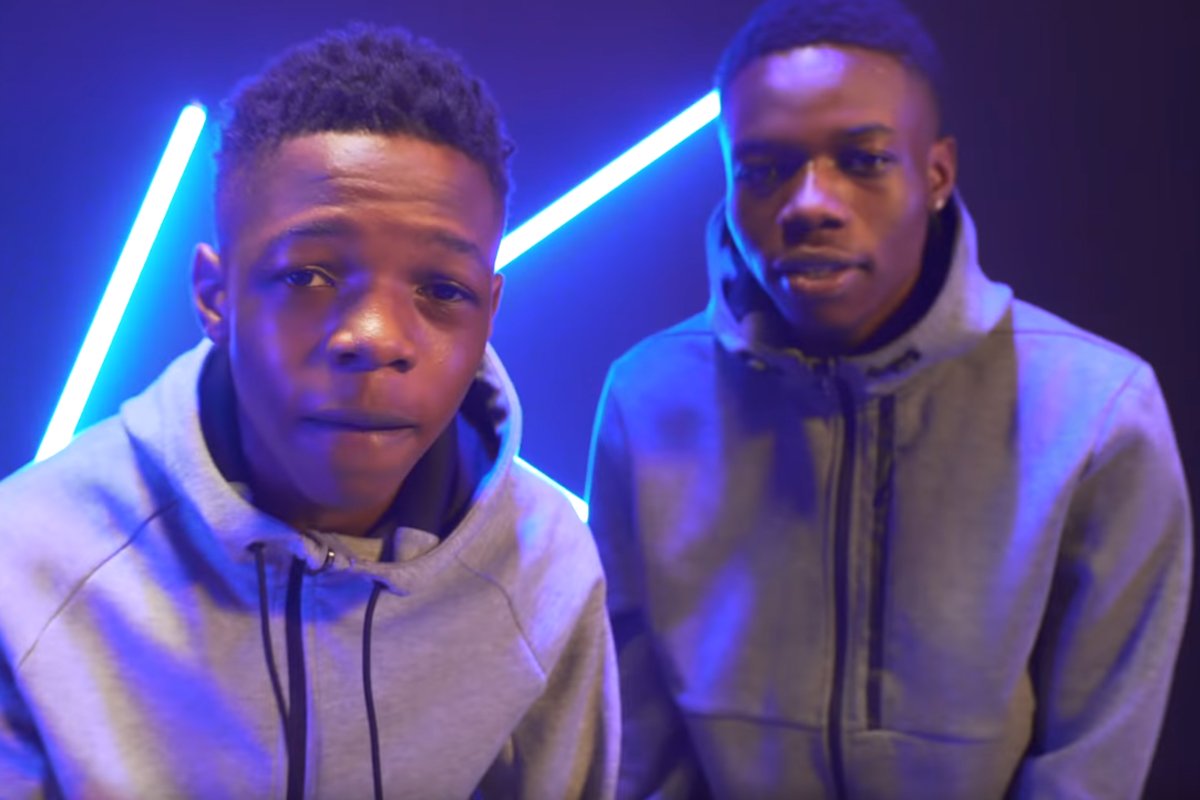 While there was an eruption of congratulatory comments there was even more in distaste of this new development. Many of which say Likkle Addi should go to jail like his father for knocking up the young teen. One Twitter user said, “suh if the girl ah 18 and Likkle Addi ah 15, ain’t that statutory rape? While another said, “Some of these parents need to go prison.”

Others were under the impression that neither kids looked happy in the photos, “Dem look uncomfortable” and “Them look miserable.”

The photos and Kartel’s confirmation have certainly left the gossip anemometer on high. 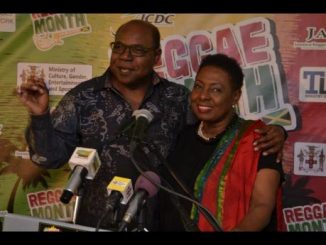 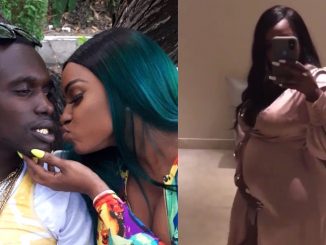 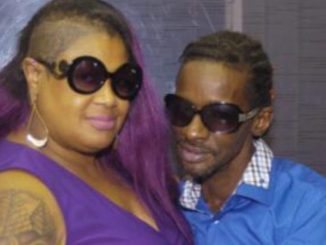