But the popular dancehall figure said that she escaped with just a scratch.

The eldest daughter of dancehall entertainer Beenie Man, and a member of the Ravers Clavers told THE STAR, “I don’t care about the car, I am just happy to be alive and that everybody who was in the vehicle with me is alive and well.”

Images of the damaged silver Honda Fit has left the public to guess how she made it out alive, and without any serious injury.

Desha answered simply, “God a mi don yuh zeet, he was in my car. God is good.”

Desha said that she did not want to get into details of how the accident occurred, but noted that Saturday’s incident taught her that a person not only has to practise safe driving, but also to manoeuvre the roads as if driving for others.

Need to be careful

Lead man of the Ravers Clavers dance crew, Ding Dong, told THE STAR, “Sometimes you don’t have to do anything and someone else on the road can put you in danger. Persons need to be careful and conscious of others on the road.” 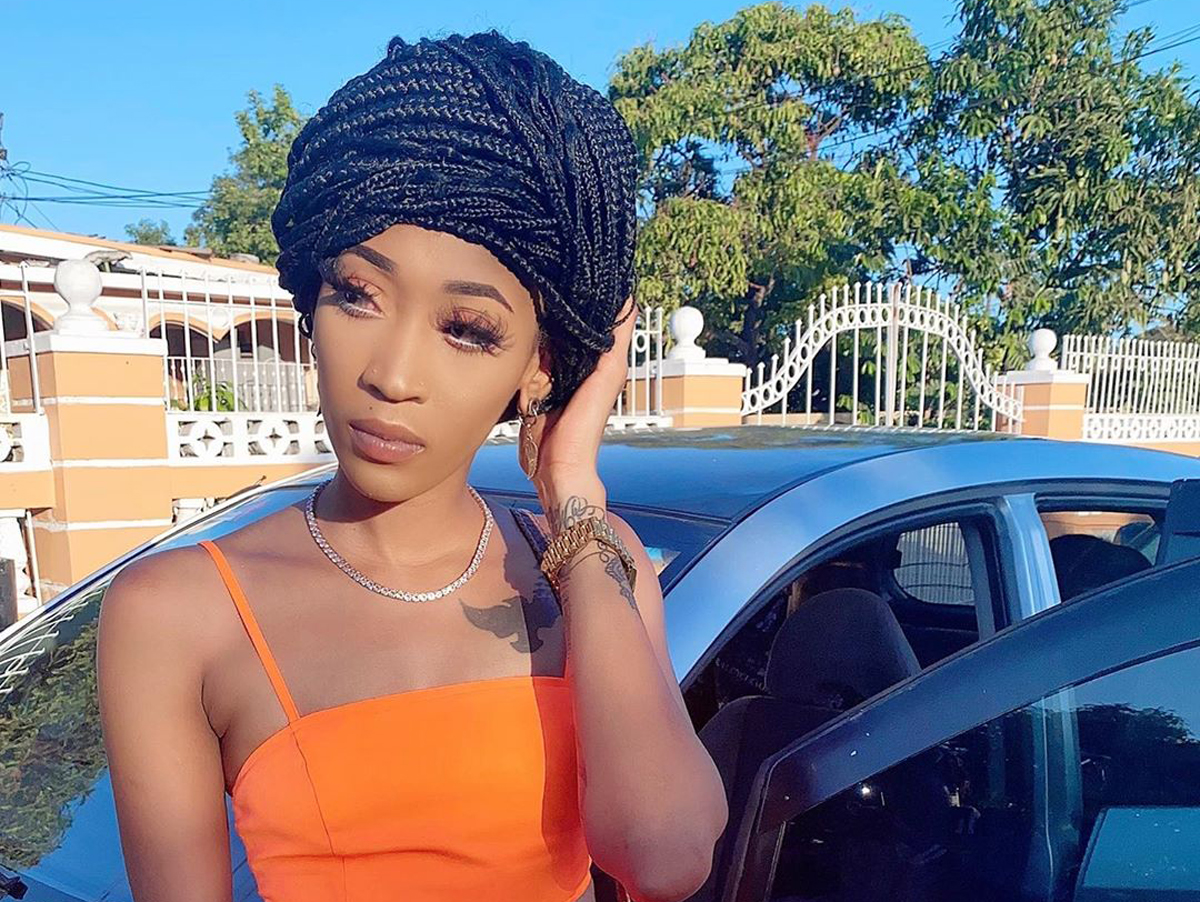 He continued: “I was very worried because at first I was uncertain of her status when I received the call that she had crashed and immediately called her. When I got through to her, she told me she had a couple of bruises and I told her to make sure to go see a doctor to check herself out.” 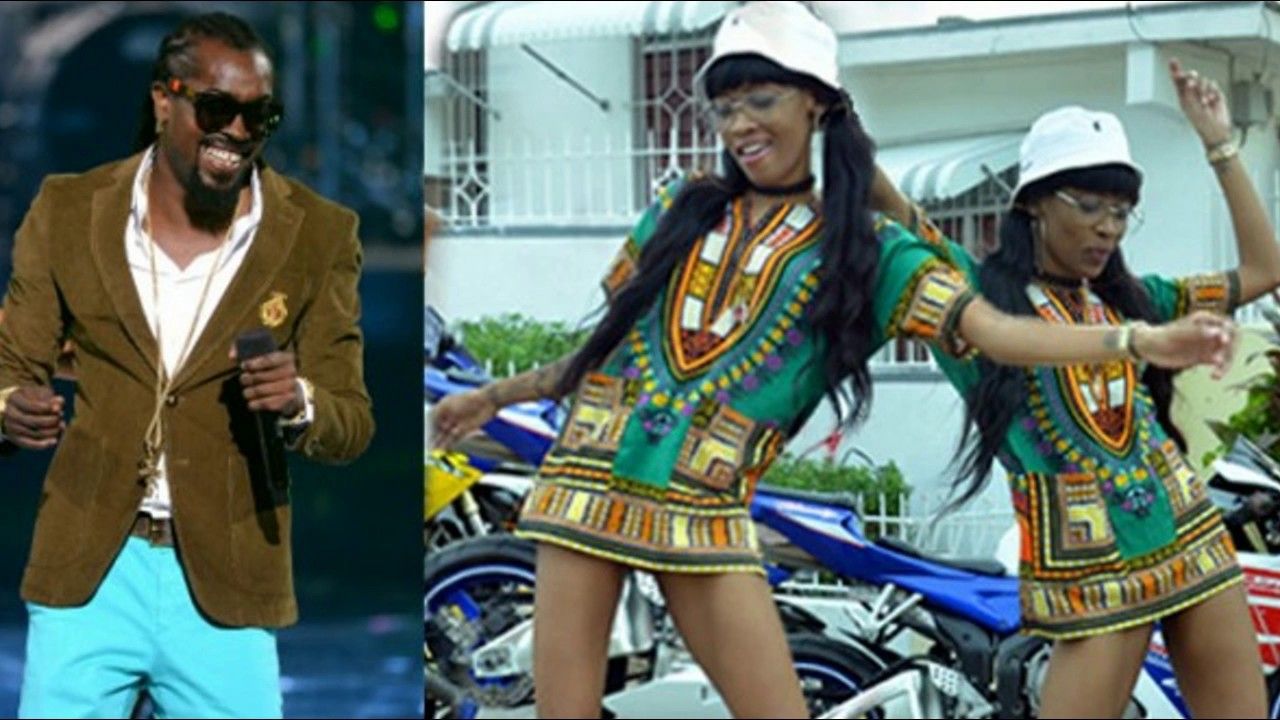 It was only last July that the Ravers Clavers family mourned the loss of two members, Ice Ravers who was the victim of gun violence, and Jay Ravers to natural causes.

The Inside deejay said, “I was not really thinking like that but as I am with my family, I was just super concerned for Desha’s well-being.”

Desha reassured the public that she was doing well considering the accident could have been worse and that God has other plans for her of which she is grateful to live to tell the tale.

Beenie Man said he was giving thanks it was just a little scratch on her chest which will heal.

“She’s my first daughter; I can’t tell you how I felt to hear she was in an accident because the words just don’t exist. But I can say that right now mi happy, grateful and thankful that Desha walked away unharmed. Life is the real treasure not material things, and we still have that,” he told THE STAR.

Source: I am just happy to be alive – Desha Ravers walks from car accident with just a scratch | Entertainment | Jamaica Star 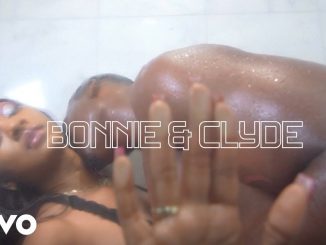 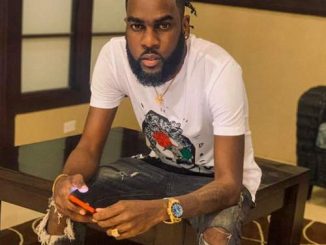 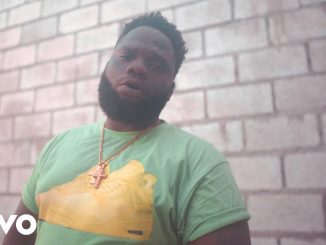