Since it was announced on Monday that the 2020 staging of Reggae Sumfest had been cancelled, fans of the annual music festival have been requesting an online staging of the event. Pointing out that they would be willing to spend ticket money on pay-per-view cover charges, music lovers from across the globe have expressed that rather than no entertainment at all, they’d appreciate some live-streaming performances. It seems those cries have not fallen on deaf ears as Sumfest’s leading man, Joe Bogdanovich, is contemplating utilising the event’s online platforms to serve up what he has dubbed “a unique musical experience”.

In an interview with The Sunday Gleaner, Bogdanovich revealed that although nothing has been set in stone just yet, his team wants to ensure that their following does not completely miss out on the Sumfest experience. “We’re looking very seriously into doing a programme that could possibly happen in the coming months. Not sure on the timeline yet, but it will be a venture involving some of the major online platforms that will make a big impact for Reggae Sumfest, the music, and the talent,” he said. “We already have a lot of consultants working on this to build on the idea and get the support we will need to execute an online production. We want a lot of people to see what we’re doing because we’re looking to have performances, as well as using some of our catalogue over the last 27 years to add some good, inspiring elements and make it an experience.

“It’s going to be something really creative and exciting. We are in show business, and we do perform really well in terms of bringing great entertainment to the public, and we want to continue doing that for sure,” he continued. 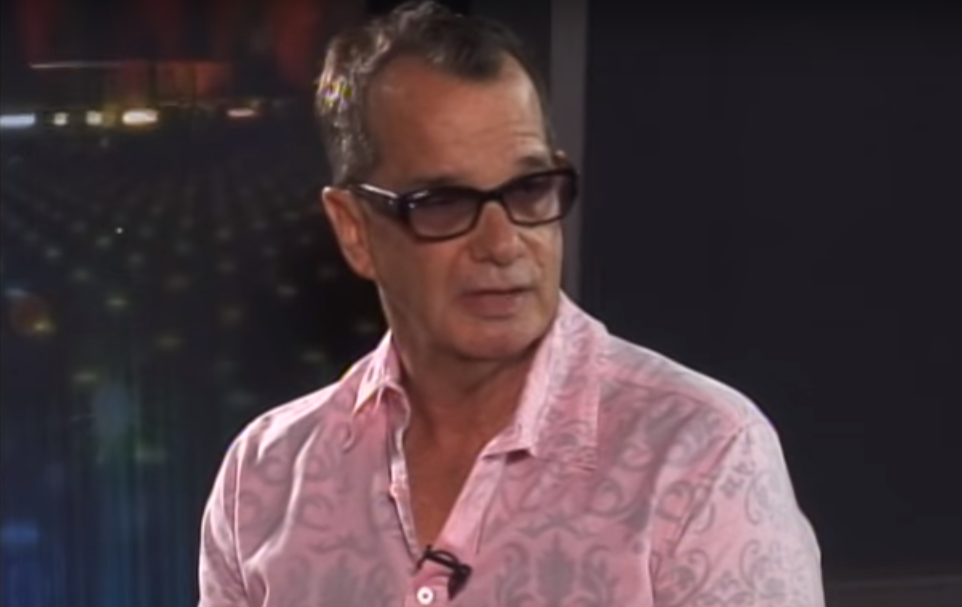 Plans are still in the initial phases, but Bogdanovich is certain that whatever he and his team come up with will be affordable and accessible to all. Admitting that he doesn’t like to charge when it comes to live-streaming events, Bogdanvich revealed that if it does work out where the event will attract a cover charge, it will be a small fee. “We’re looking for ways to please and make it affordable. I’ve done pay-per-view before, when I did STING in 2016, and so it’s a possibility, but we don’t like charging,” he said. “Our big aim is to be able to put reggae/dancehall music and Brand Jamaica in a position to accelerate its visibility. We want it to come as close as those other big international festivals, and so our focus is to get it on a platform that attracts a lot of people. It’s difficult to talk cost in these COVID times, but if we do decide to charge, it will be a very small fee.”

Elaborating on increasing visibility for Brand Jamaica, Bogdanovich said that he believes Sumfest having an online presence could catapult reggae/dancehall music into the spotlight at a time when the entertainment industry is at a standstill.

“We’re always looking for unity through music and for sponsors to be a part of this and for the artistes to participate for the culture and not to think selfishly. We have a good reputation in the streaming area, as we have been pioneering in that for a number of years, and so this would be a big thing for Jamaica. We have an opportunity to make a significant imprint for reggae in the concert business,” he said. 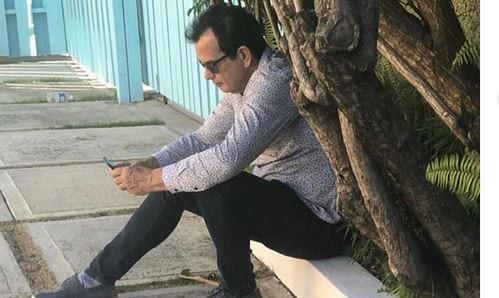 In addition to growing Jamaica’s musical brand, Bogdanovich revealed that his team is also committed to assisting Jamaicans in need during the pandemic. Already, Downsound Entertainment has handed out hundreds of care packages islandwide and has donated $1.5 million towards the national COVID-19 relief effort. Bogdanovich says the team will continue its philanthropic efforts.

“This pandemic is beyond comprehension. There’s a lot of hope that they’ll come up with something and it will all just go away, but I don’t think that will happen for 2020. We really do not know what the future holds because something like this has never happened before, and so we will continue to extend a helping hand. In April, we focused on supporting the farmers across the island with purchases and delivering the goods to people in need. It has been very effective and uplifting and rewarding in many ways, and we will continue to focus there for the rest of the year.” 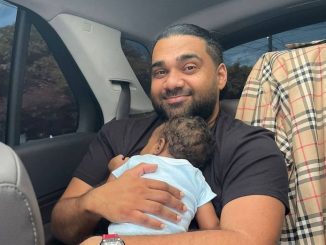 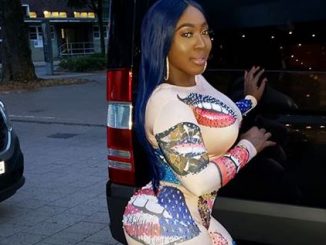 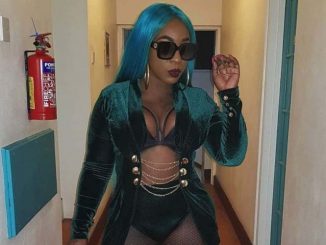 Jamaica Will Always Be Home, Says The Queen Of Dancehall Spice