After much feuding in recent times, the Gaza boss is now possibly looking to stop his “Petty Ways” online as we see most of it was carried out on Instagram.

He seemingly tagged several dancehall artistes including Aidonia, Mavado, Alkaline and Jahmiel, he also made sure the comments section was disabled has done for several other recent post he made on IG.

Aidonia shared the screenshot below which shows himself being tagged along with others.

Aidonia was not about to make this slide, he went ahead and put out a lengthy statement on his social media page which states “Big and serious…someone needs to check on Vybz Kartel mental health…put this man on suicide watch…this is not the vybz kartel we know…the war angel the world boss bickering on the internet over numbers…when the world has crowned this man one of the greatest in dancehall…”

The 4th Genna deejay did not stop there, he urges that “someone needs to check and see if he has his phone…all this posting is it vybz kartel or post malone….Ya talk bout man fi try stop u …explain how …me woulda pay u 10mil right now fi a man tell me how…”

After giving kartel props Aidonia made sure to throw shade at the worl’boss stating that “Right now mi gone lay dung side a mi WIFE”, knowing that Kartel has no woman to go sleep beside. 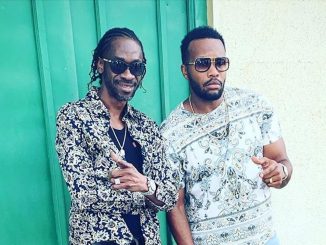 Rygin King Back In The Studio, Recovering From Gun Shot Wounds 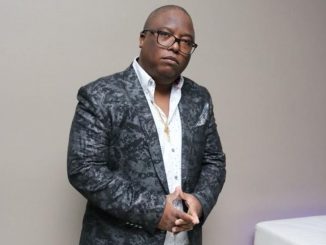 Badda General Releases Song ‘Box Who’, Gives His Twist On The Oscar Incident