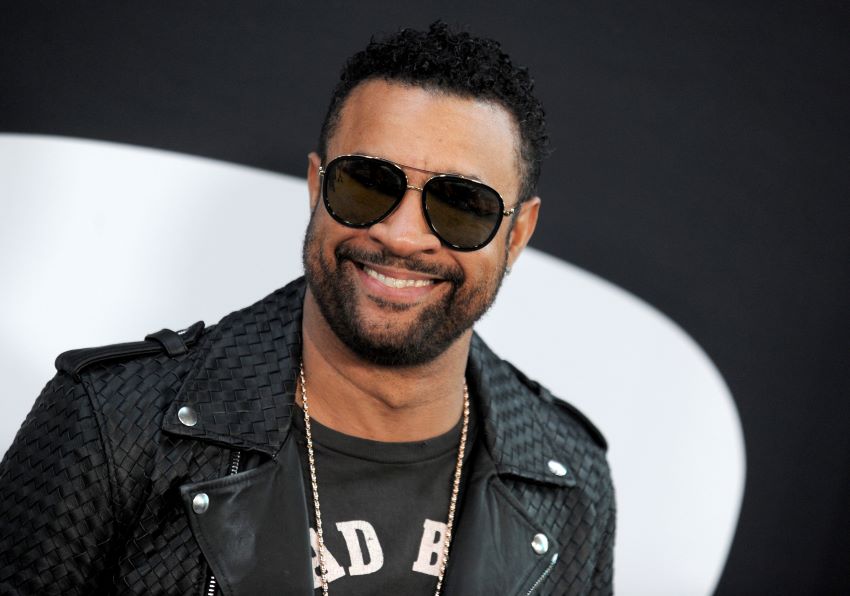 YOU CAN tell by the passion and enthusiasm that he talks about his 2020 project which sees Shaggy reproducing, remixing and re-releasing some of his classic anthems, that this seasoned artist means it when he says dancehall is in crisis.

In truth I didn’t expect the conversation to steer that way but a big part of Shaggy’s observation come from his innate and entrenched passion to see the culture move forward.

At the moment, that isn’t happening, as Shaggy tells me, check the numbers. While dancehall may seem to have more stars and global acceptance the Diamond selling musician explains that we shouldn’t get caught up in the smoke and mirrors of baseless success.

As he succinctly put it, ‘some artists have more people following them on social than they have streaming numbers’.

None of this has to be a concern for Shaggy of course, this is a man who has 16 Top 40 singles, nine of them reaching the Top 10, and four that shot to Number one including “It Wasn’t Me”—the largest-selling collaboration in UK chart history.

The album is certified diamond (sold more than 10 million in the States) and “It Wasn’t Me” proved to be one of the landmark tracks on it that brought reggae and dancehall to a new audience.

“To commemorate this milestone, I decided to reproduce this classic hit”, Shaggy commented. “In doing so, I wanted to make sure we stayed true to the integrity of the original recording while finding ways to modernise it, being that the song remains a recurrent hit, garnering a new and younger fan base each year.”

He has enlisted the vocal assistance of his long-time collaborator Rayvon for the 2020 retake.

“Rayvon is one of the smoothest reggae voices in the game”, he adds.

“The end result feels fresh and revitalized while maintaining its pop sensibility and dancehall roots.”

The original album also featured the hits “Angel” and “Strength Of A Woman”, and set a pathway for dancehall in the millennium. 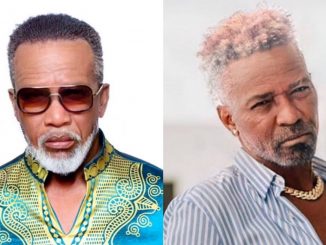 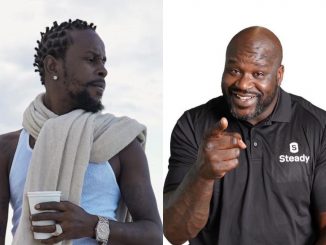 Popcaan’s Music Is So International, Shaq Is Dancing To It 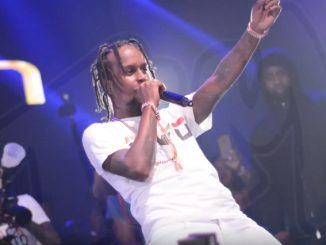