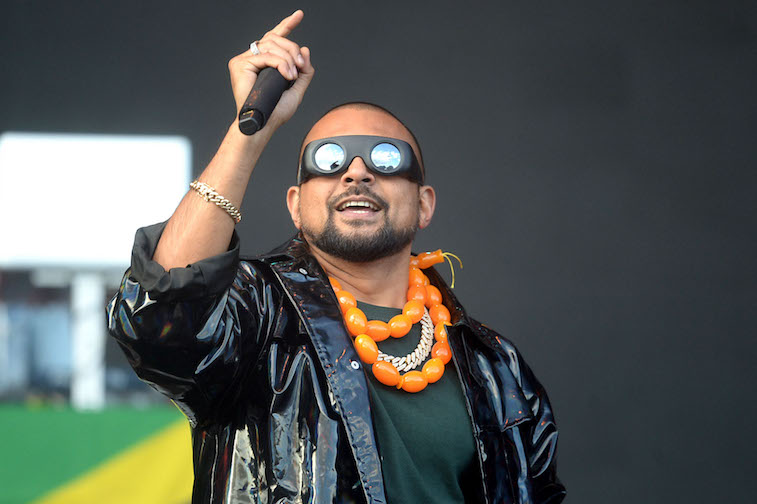 Jamaican rapper Sean Paul has been in the music industry for decades. His unique voice and style have become recognizable all around the world, and his songs have been played in dance halls, bars, and clubs millions of times. Paul’s collaborators include top artists like Akon, Shaggy, Beyonce, Dua Lipa, and David Guetta.

After recently undergoing a massive career resurgence, Paul is gaining new prominence with the younger generation — especially after the viral “Get Busy” challenge started making waves on the internet. Still, Paul is a little unsure about the challenge and recently admitted that he finds the whole thing just a bit “weird.”

How did Sean Paul become famous?

Sean Paul Francis Henriques was born in Jamaica in 1973. Paul was a sporty, athletic youngster, and with many of his relatives being professional swimmers, he found himself drawn to water sports, including water polo.

In the mid-nineties, Paul started getting involved in the music business after being discovered by a producer at an open-mic event.

Paul became a local star in Jamaica and worked in clubs there for a few years, perfecting both his sound and his stage presence. In the year 2000, he released his debut album, Stage One.

From there, fans all over the world started becoming aware of Paul, and his songs, including hits like “Baby Girl” and “Gimme the Light” became wildly popular. Paul’s biggest hit to date was 2004’s “Get Busy,” and upon its release, he found himself more famous than ever before. All throughout the 2000s, Paul continued to write and release new music, including the albums Dutty Rock, The Trinity, and Imperial Blaze.

Although Sean Paul’s most recent full-length album was 2014’s Full Frequency, he has remained active in the music industry and has collaborated with many big-name musicians. In late 2016, he collaborated with the artist Dua Lipa on the song “No Lie,” which became a popular track on radio airwaves and was also featured on his EP.

Paul worked with controversial, mysterious artist Sia in 2017 on her song “Cheap Thrills.” That song was also a smashing success and Paul was even nominated for a Grammy Award for Best Pop Duo/Group Performance.

A few of the other artists that Paul has worked with in recent years include Drake, Snow, and DJ Snake. Most recently, Paul released the song “Calling on Me.”

The song was released in February and featured Swedish songwriter Tovo Lo. Although his new music has certainly attracted attention, it is actually one of Paul’s older songs that has people all over the world joining in a new viral challenge.

Why does Sean Paul find the ‘Get Busy’ challenge weird?

In recent weeks, the “Get Busy” challenge has been making the rounds on TikTok and YouTube.

The dance features people following along to Paul’s 2004 hit “Get Busy,” performing the difficult dance moves in rapid succession. The challenge has become very popular, and even celebrities like Jessica Alba have joined in. Still, Paul isn’t quite sure what to think of it all.

As he admitted in a recent interview, he’s just now getting into the various social media platforms. When he first saw the “Get Busy” challenge, he thought “It is weird, especially because people are asking me, ‘Who did this remix?’ I have no idea!” He did state that he thinks the challenge is “fun” and that he never would have expected one of his songs to become wildly popular on TikTok.

With a brand-new album coming later this year, and a massive worldwide tour almost underway, Paul had better get used to all the perks that greater fame has to offer — including social media challenges. 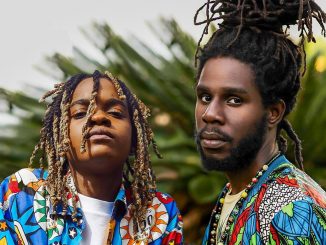 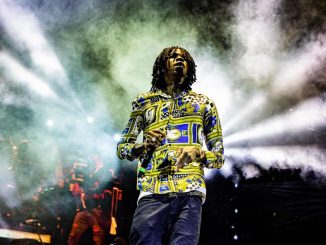 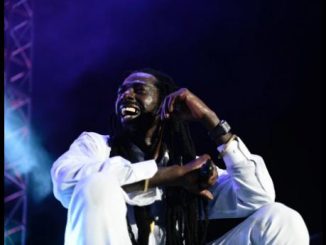