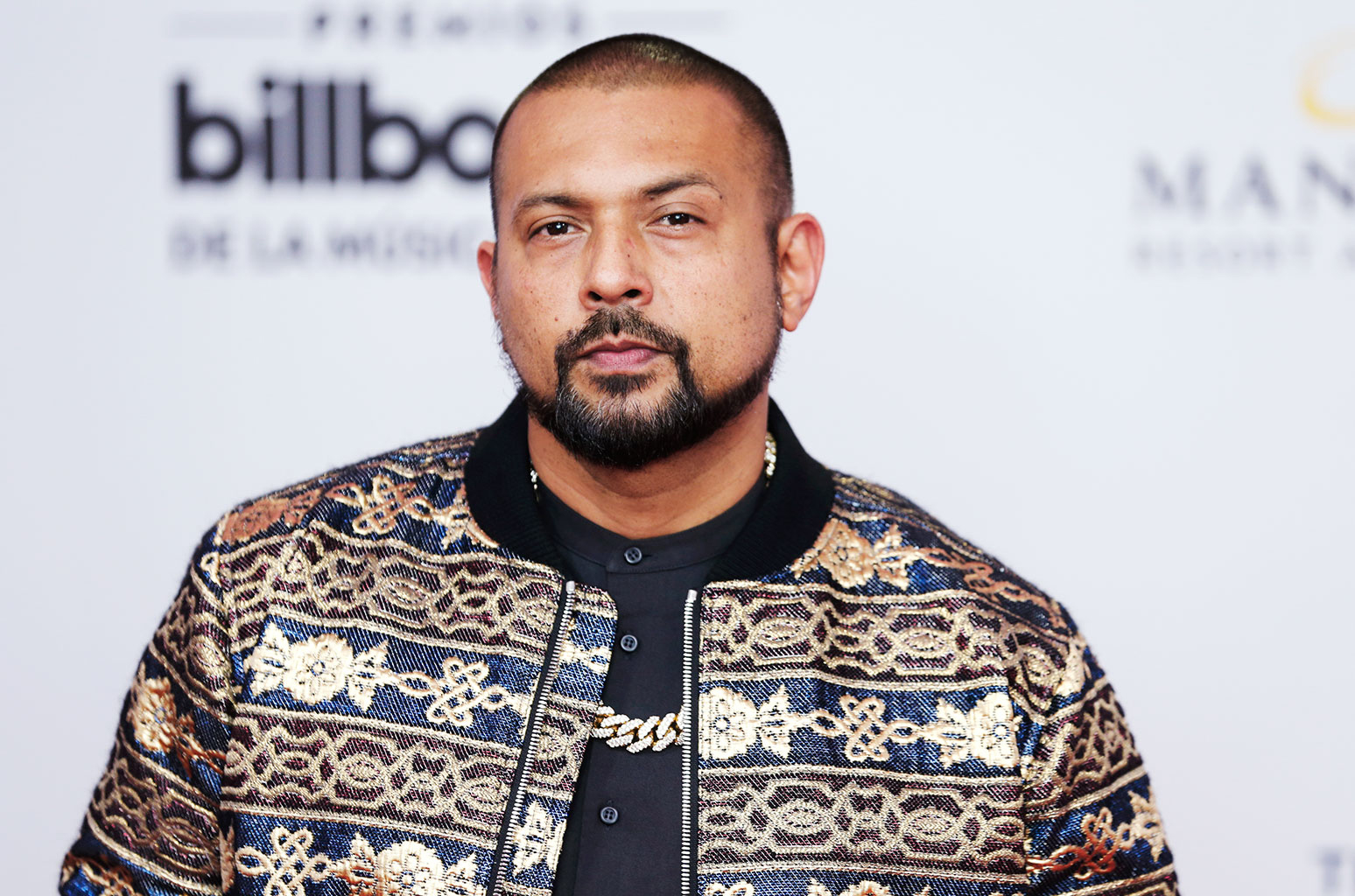 Grammy Award-winning dancehall artiste Sean Paul joined other superstars in the BBC Radio 1 biggest ever Live Lounge which was released on Thursday April 23. The initiative features top tier performers from around the world in support of the global effort to stay safe and stay home during the coronavirus crisis.

Some of the music industry’s biggest stars collaborate on a cover of Foo Fighters’ ‘Times Like These’ to raise money for charities, with the accompanying video to receive its world exclusive premiere during BBC One’s The Big Night In.

The multi-platinum deejay acknowledged the weight of the challenging circumstances facing people worldwide as a result of the COVID-19 pandemic.

“It is such an unprecedented time on earth right now that we all have to come together to help each other. All of the Artists in this song are probably very comfortably quarantined in our homes, I just can’t imagine what it’s like for the less fortunate who are struggling at this time,” Sean Paul said.

“I hope the song gives hope to people who are in the midst of lock down in more difficult mental and physical situations. It’s in sad times that we must pull together!” he added. 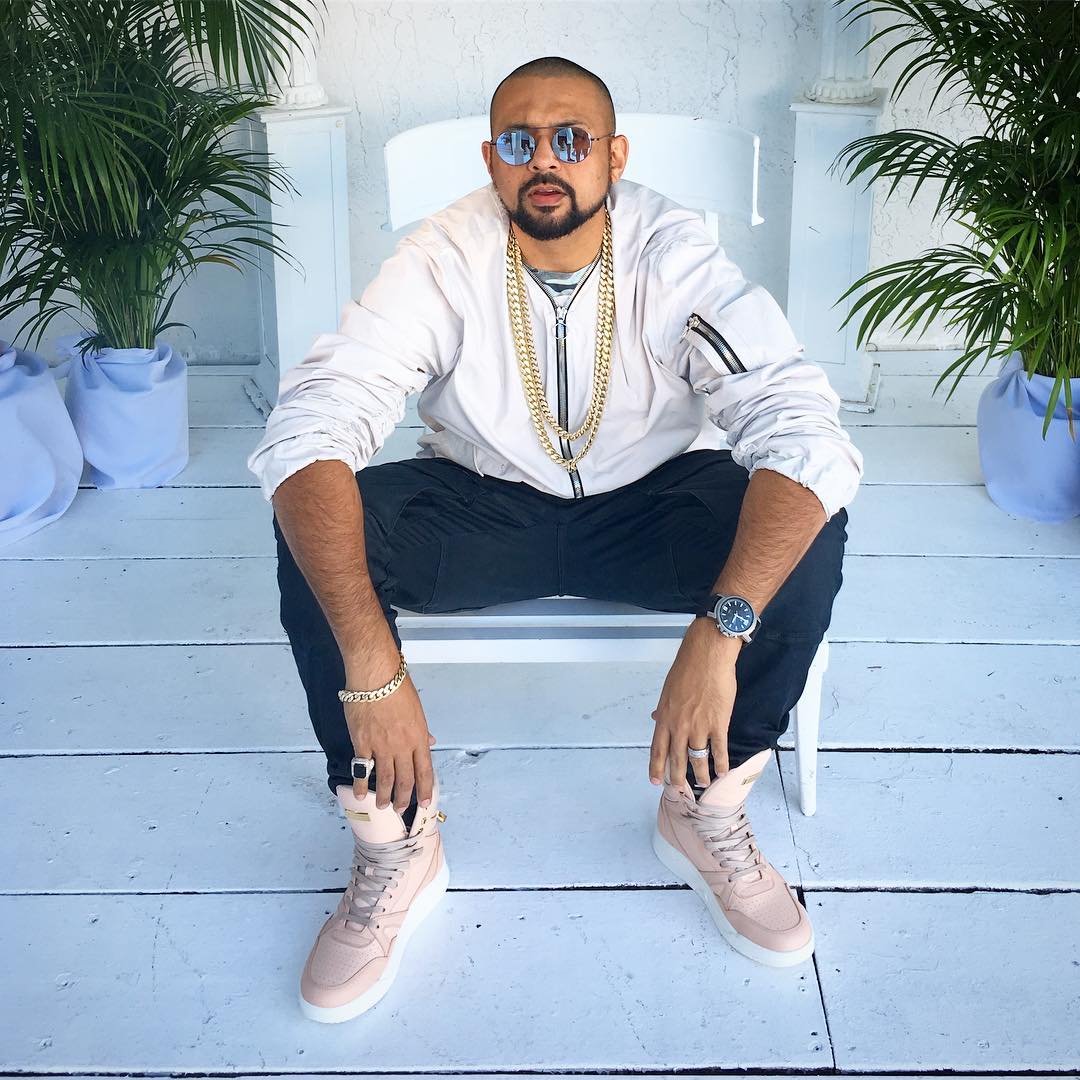 The Big Night In Appeal is a joint initiative between Comic Relief and BBC Children in Need. 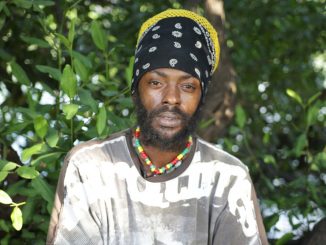 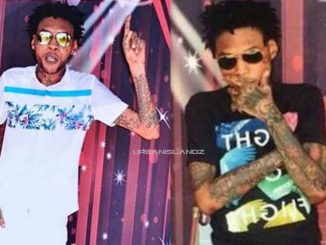 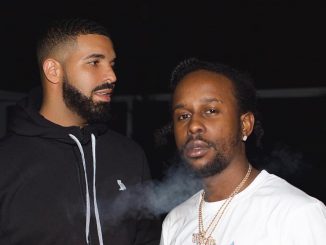 Drake Celebrates Popcaan’s Birthday, Unruly Boss Turns 31, “We Been Thru A Lot Together”