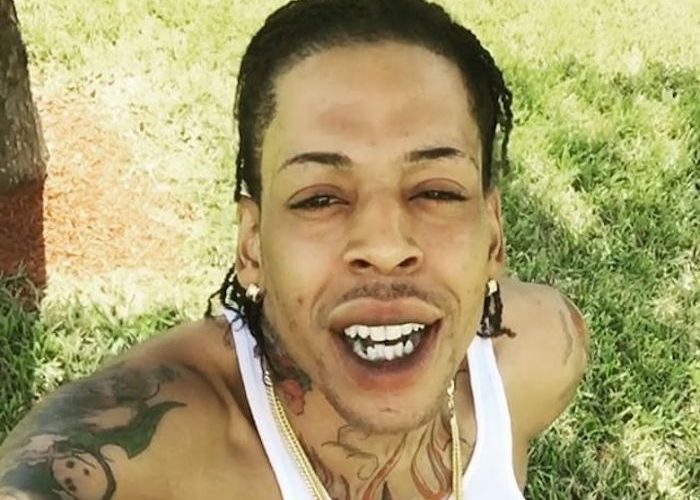 Savage the Dancehall artiste says he is the newest member of the Vybz Kartel Gaza camp and also Dubbed himself as the ‘fresh prince of dancehall’, he believes that the Gaza Empire, that gave many artistes a break, such as Jah Vinci, Popcaan, Gaza Slim and Lisa Hyper, can help him and his career to go places.

The Artiste said, “the Gaza and I have always been good, enuh, but right now, we and the team have a full understanding. The producer dem a say Savage, the artiste dem a say Savage, and the fans a say Savage, so Savage a say dem. The Gaza camp is a very established and well-respected camp with a big platform”.

New Album
Savage believes an artiste needs to embrace growth. “I did so on my own and I established Savage Entertainment, and now I’m looking to grow even more as part of the Gaza empire.” He was formerly a part of the Gully squad, but the king of dancehall himself, Vybz Kartel, was always supporting Savage’s music even when he was on the other squad, and so yuh affi loyal to who loyal to you,” he revealed.

The artiste spoke about his growth in a recent interview, and said he has previously released compilation projects, and he already completed work on his debut album that will have freshly recorded tracks.

He voiced 17 songs in 17 days, and he is putting 10 of those on his album and then plans to release the other seven as singles. The album is expected to have a number of hits and it will feature some collaborations with some of the biggest giants in the music business. It’s will be a strictly dancehall album.

“We’re sifting through right now, trying to find the right name for the album. I want it to represent where I’m at right now, and also grabbed the attention of fans. I know I have the potential to be one of the biggest artistes in Jamaica, and this album will show the space that’s there for me in dancehall”.

Navigator Entertainment, T100 Records, Vybz Kartel Muzik, and Shabdon Records are some of the labels that have songs on this album. He is now promoting “Rich Badness” and says his career is looking good.

He is not dismissing the Coronavirus that has caused the music industry to be under pressure now. He is doing promotion on the internet. He is looking forward to being on the road this Summer to do the full promotion.

Source: “Savage” is Now a Member of the Gaza Camp | | yardhype.com 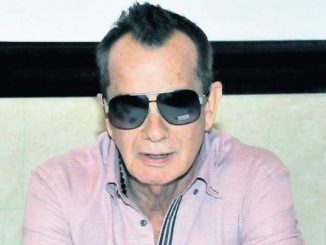 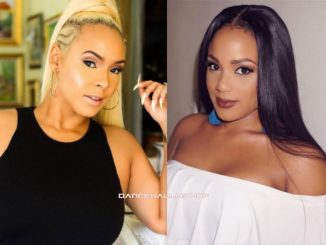 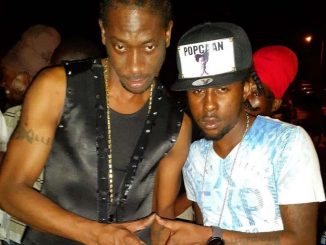