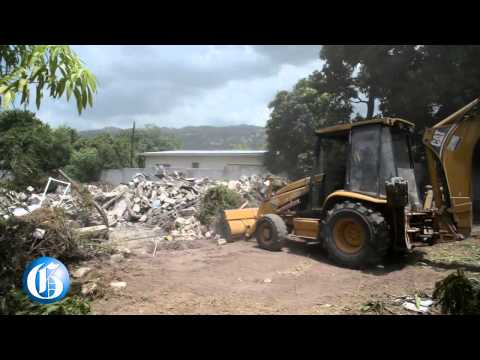 Residents are complaining that Vybz Kartel’s Havendale property has become a big dump.

According to residents, the property has become a haven for “bare cokehead, prostitute, and madman.”

“Something was done to clean it up, but people use the place as a big dump,” one resident told The STAR. She added that “cokeheads use it as a base, others sleep over there. There is the night-time sexual activity as well.”

The property, which is situated on Swallowfield Avenue was once the primary base for the entertainer. However, in 2015 the building was demolished by the Kingston and St Andrew Corporation.

According to residents, they are hopeful for the property to be sold and restored to its former, pre-Kartel glory.

“We would really love for the place to be sold, but with that history, who going to buy it?” one resident questioned. 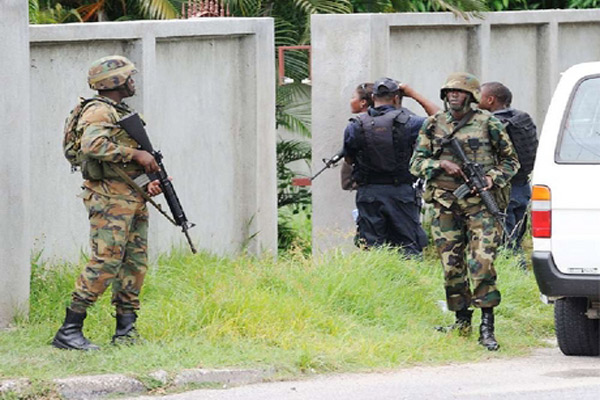 The property played a starring role in Vybz Kartel’s murder trial. It is alleged that Clive ‘Lizard’ Williams was murdered at that house at 7 Swallowfield Avenue, Havendale, on August 16, 2011.

During the trial, an investigator testified that he had found what appeared to be bloodstains at the property. A government forensic analyst also testified that blood samples found at the house were from a male. 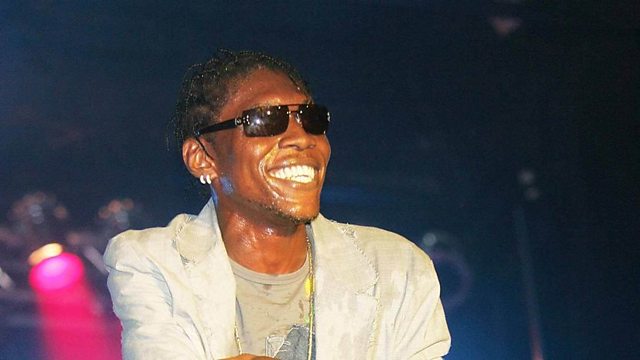 Days after Vybz Kartel’s arrest the house was badly damaged in a fire. According to investigators, they believe the fire was deliberately set to hide evidence as they found flammable equipment at the scene. 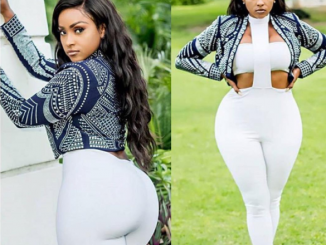 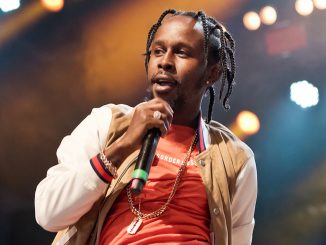 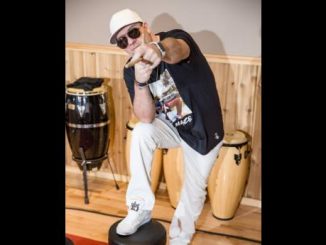