Recently, it was announced that In.Digg.Nation Collective, the label and artiste management company founded by Protoje, had signed a deal with Six Course/RCA Records.

Through this multi-album partnership, the Grammy-nominated singjay, as well as singers Lila Ike and Sevana, will release solo projects.

This type of relationship between independent Jamaican labels and major American companies is not new.

Perhaps the most successful was between Clifton “Specialist” Dillon’s Specs/Shang and Sony Entertainment.

In 1991, Dillon secured a deal for Shabba Ranks and Patra with Epic Records, while Mad Cobra was signed to sister label Columbia Records.

Patra’s debut album, Queen of The Pack, was certified gold. Among its hit singles were the title song, Think (About it), Worker Man, and Romantic Call.

Shabba Ranks won back-to-back Best Reggae Album Grammy Awards for Xtra Naked and As Raw As Ever. Both albums were certified gold. He hit the charts with Mr Loverman, I Was A King (featuring Eddie Murphy), Slow And Sexy (with Johnny Gill), and Family Affair.

Hard to Wet, Easy to Dry and Milkman were the two albums by Mad Cobra released by Columbia. The deejay earned a gold disc for the mega hit Flex which reached number 13 on the Billboard Hot 100 Chart.

In the early 1980s, producer Joe Gibbs had a deal with Lightning Records/A&M Records, which saw the release of Dennis Brown’s 1982 album, Love Has Found its Way.

Taxi Records, owned by production duo Sly Dunbar and Robbie Shakespeare, had a deal with 4th & Broadway, a subsidiary of Island Records in the 1980s. They had a number of hits on the British charts including Boops (Here to Go) and Fire. 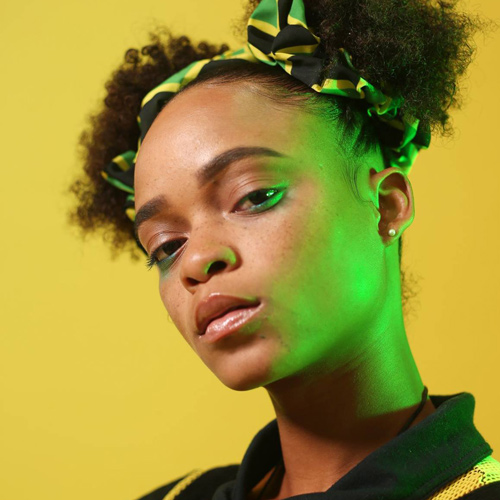 Later on, Sly and Robbie entered a similar agreement with East West Records, a subsidiary of Elektra Records.

Madhouse Records producer Dave Kelly had several hit rhythms and singles during the 1990s; he had deals with two ‘majors’ that decade including Elektra Records for the release of Terror Fabulous’s Yaga Yaga album.

Penthouse Records, owned by Donovan Germain, partnered with Polygram in the early 1990s. As a result, Germain’s top act at the time, Buju Banton, signed with Loose Cannon Records, a PolyGram subsidiary.

Robert Livingston’s Big Yard label signed a deal with MCA Records for the release of Shaggy’s massive Hot Shot album, which spawned the hits Angel, It Wasn’t Me and Dance And Shout.

Ghetto Youths International, owned by the Marley family, had a deal with Universal Music Group, which lasted more than a decade.

Stephen and Damian Marley were signed to Republic Records, a sub label at Universal.

“The association was very successful as it launched the Welcome to Jamrock anthem, both their careers and the label,” said Cristy Barber, former president of Tuff Gong/Ghetto Youths International.

Source: Not a new deal 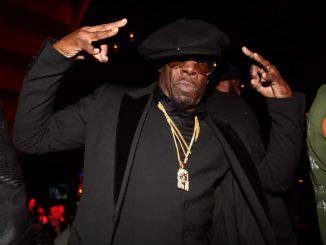 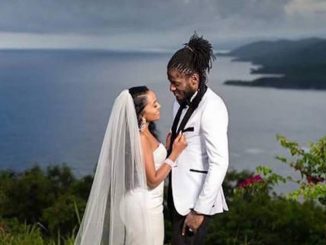 ‘Gyalist’ Culture On The Decline? More Dancehall Artistes Getting Married 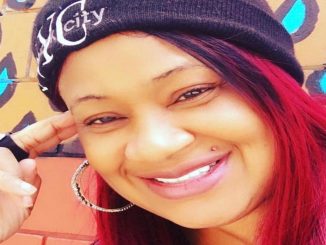