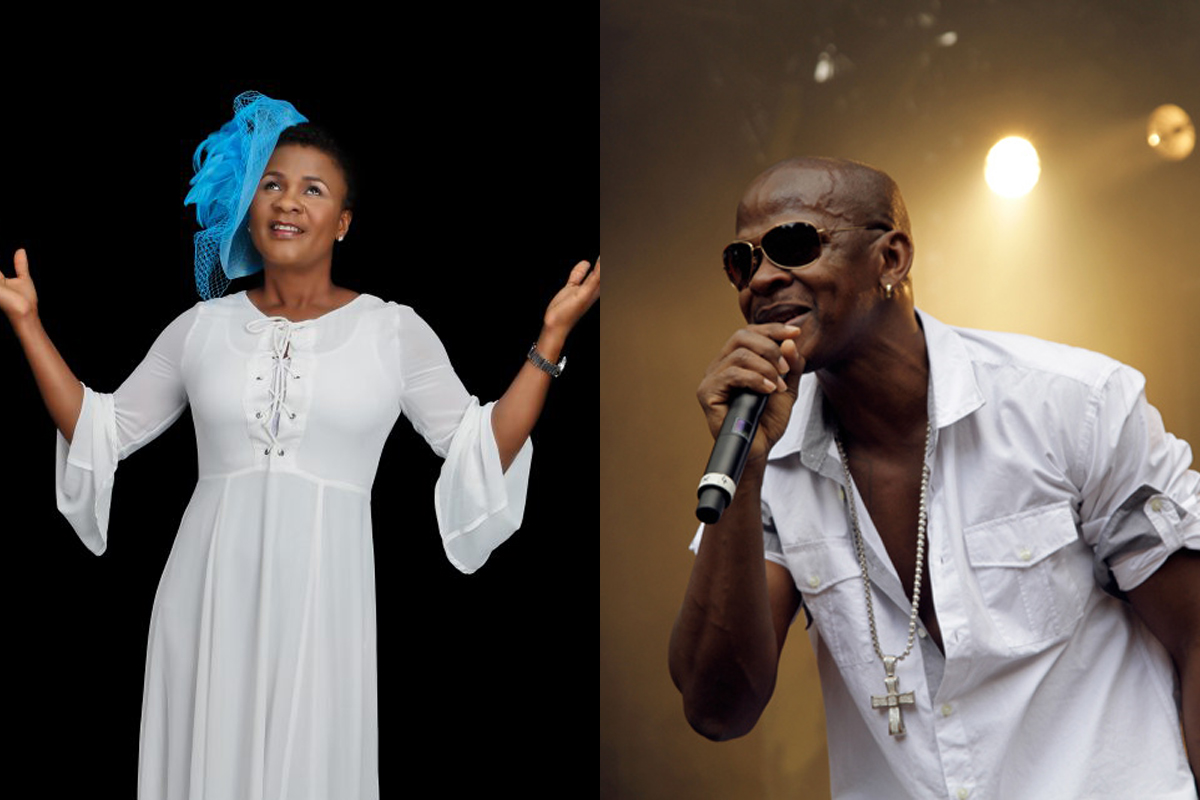 Mr. Vegas came up with a novel way to do away with an old friend last weekend. He hosted an online funeral service for the once revered Queen of Dancehall Lady Saw.

That’s right Lady Saw has been officially laid to rest. Watch below.

Minister Marion Hall, gave up her persona Lady Saw, in 2015 and shocked many of her fans after she declared that she would “dedicate her life to the Lord”.

Over 14,000 people attended the online ‘funeral’ for Lady Saw which was held last Saturday 11th. Mr Vegas, whose real name is Clifford Smith organised the service which was streamed for fans on Facebook.

When he began the ceremony he played one of her earlier songs called Find A Good Man. Mr. Vegas played a plethora of other hits that Lady Saw had become known for including Give Me The Reason, Heels On, If Him Lef, Man Ah Di Least, No Long Talking and the mega-hit Sycamore Tree.

It’s not sure what Mr. Vegas intended to achieve, whether he was in support of Hall’s decision to follow her spiritual path or if he wanted her Lady Saw persona to live on because he advised fans who attended online to keep streaming her music.

He added: “When yuh buy Lady Saw music, when yuh play the music, she get royalties. Mi know she nah go send back the cheque to unno… It mek she still eat, and maybe one day God will send her back but for now we live with the legacy, we appreciate the legacy…”

He constantly praised the Lady Saw character as he kept spinning her hits. He also played audio clips of Hall denouncing Lady Saw and stating that she will not be returning to the Dancehall lifestyle.

The session is thoroughly enjoyable but it seems at points that Mr. Vegas is mocking Hall’s choice to leave behind Lady Saw, even though he also seems to want to help her make money. In the end, it seems he’s trying to make the point that even though she’s chosen another way, it doesn’t mean that she doesn’t have to be paid. He ends the ceremony by driving home this point.

Fans who tuned in had varying opinions about Vegas’ funeral attempt.

One fan said: “How can we deny that God blessed her with her dancehall talent that she used to help so much kids,” while another fan didn’t agree and said: “Lady Saw hearing God right now, this music is God’s voice. How she left her God frequency to go on this dumb down frequency and can hear God..just pure cognitive dissonance mentality.”

Most of the fans were appreciative of hearing some Dancehall classics and some reminisced about where they were when they heard some of her songs like this fan who said: “When I was a New York cab driver working night, Lady Saw and Tanya Stephens music straight kept me awake….they saved my life.”

Mr. Vegas has constantly called on Lady Saw to return and take up her rightful place in dancehall.   Despite being recently denied a United States O-1 visa which she had previously qualified for as Lady Saw, the Minister has no plans to return to the industry. 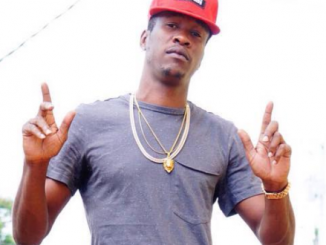 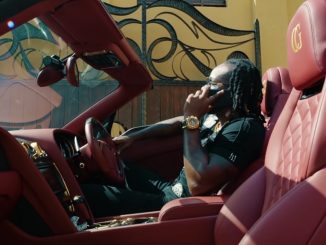 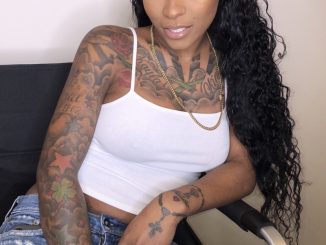 Macka Diamond Not Buying The Explaination By Hood Celebrityy, That She Is Still A Virgin

1 Comment on Mr. Vegas Gives Lady Saw A Special Send Off With An Online Funeral Service