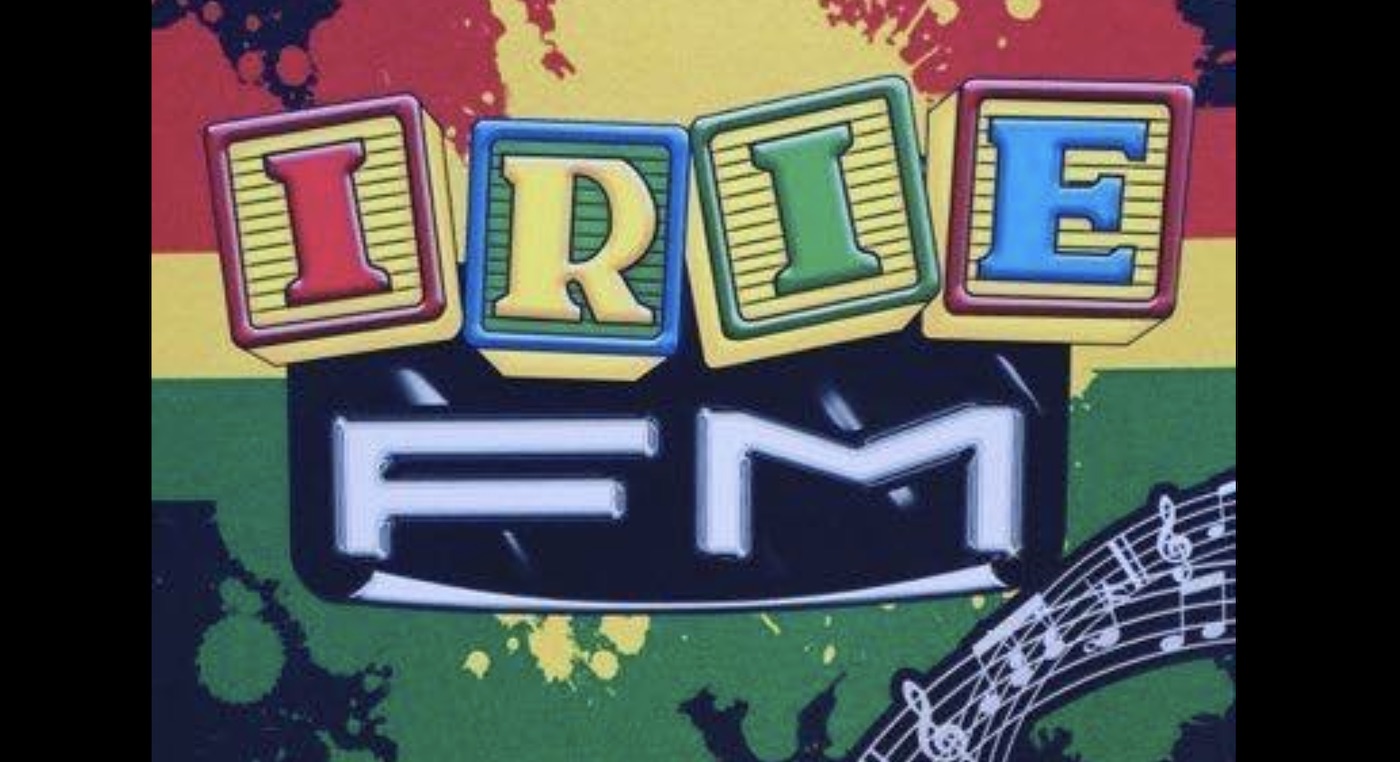 Irie FM is one of Jamaica’s leading radio stations whose mantra is fixated on the promotion of authentic reggae music. Sadly some listeners, both users of the FM band and those who connect through the station’s paid platform reported hours of dead air, which resulted from an internal strike. The strike was initiated on Tuesday evening following the decision by the radio station’s management to layoff six workers as a means to cut costs.

The managing staff of Irie FM was in talks with the National Workers’ Union before the strike. According to the NWU’s island supervisor for industrial relations, Kirk Fletcher, other workers had agreed to take pay cuts as a way to prevent any layoffs. However, the decision to cut the employees was made before the station’s management, and the union met.

The coronavirus clampdown has seen the closure of many small businesses, but it seems Irie Fm’s financial woes began almost many years ago. Two(2) months ago, JACAP’s general manager, Lydia Rose, spoke to eProbe in which she revealed that the St. Ann based “Roots Rocking Reggae” radio, owes millions in unpaid royalties. 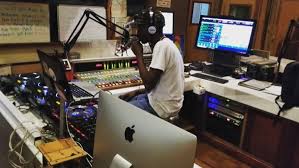 Rose mentioned, “One company alone owes us $35 million and counting, and that is IRIE FM. Their problem is that they want to pay what they feel to pay and don’t want to abide by the tariff that other radio stations are paying.”

According to JACAP’s website, the nonprofit corporation is a “copyright collecting society that collectively manages performing and recording rights in musical works.” The group upholds the Copyright Act of 1993, also taking into account the Jamaica Copyright Right (Amendment) Act of 1999, which backs composers of original musical, dramatic or artistic work. Their core tasks are to collect license fees from music users, along with paying royalties to the music creators.

The radio station is home to some of the biggest names in the reggae and entertainment industry, Elise Kelly, Mutabaruka, DJ Wayne, DJ Sunshine, to name a few. Broadcasting since 1990, the station currently hosts programs such as the Entertainment Buzz, Easy Skanking, and the Cutting Edge. 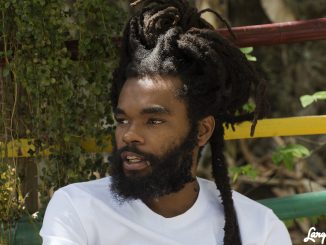 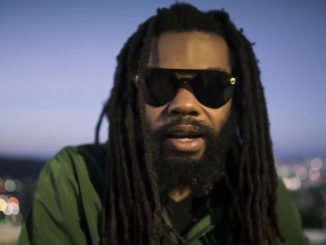 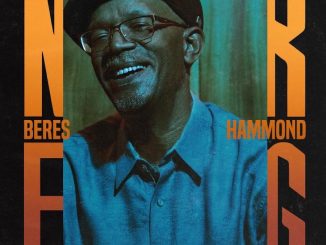