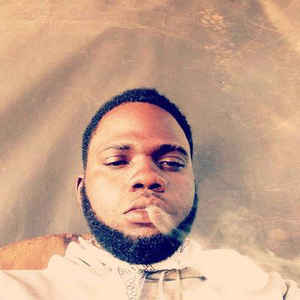 Not even a pandemic can temper war in the dancehall. Despite being shut-in under government order, local entertainers have gone back to basics, firing on all cylinders with lyrical battles popping up across the Internet.

Meanwhile, the latest feud making its way to YouTube is between Jahmiel and 6ix member Chronic Law.

Pree hit streaming platforms on April 14. Jahmiel took jabs at the 6ix shortly after, with a targeted tune called 357. It was released on April 17.

Though diss song battles perpetuate an idea that dancehall begets violence, 6ix manager Heavy D counters that his clients and all other active recording artistes are servicing their fans in a way that is necessary, for both the performer and the listener. 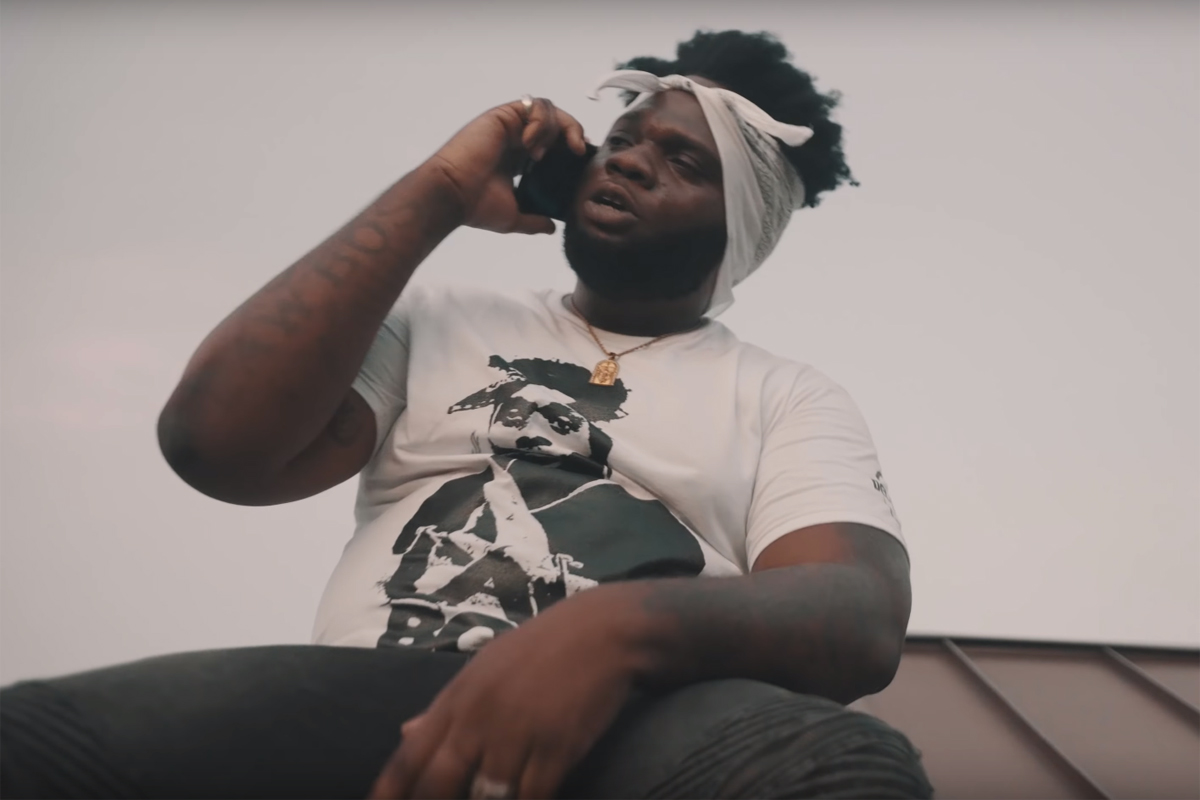 A look at the numbers proves Heavy D correct. Within an hour of Talk Facts hitting YouTube, the view count rocketed to more than 60,000 views.

As entertainers anxiously await the day stages open up again, there is the option to engage with fans online, through music.

“Dem nuh have nuttin fi do but just sing. Dem just ah do music. That ah di only thing we can do right now. At least dem can do that in dem house or any studio nearby. I think that ah di easiest thing fi do right now, just sing,” Heavy D said.

Jahmiel’s team had no comment. As the battle continues to rage, Heavy D assures that the performers are not putting themselves in harm’s way. Rather, the focus is to produce more music.

“Dem release music every day, every night. Dem always have a lot of songs, so dem can put out nuff songs. Dem keep on ah record every day. Every time you talk to dem, dem ah record or dem ah go record,” Heavy D said.

Meanwhile, a feud that started in 2014 between two artistes has seemingly been reignited.

This, following the release of Alkaline’s latest track, Nah Fi Like, which is rumoured to be aimed at incarcerated deejay Vybz Kartel.

There is no specific reference to Kartel in the song, but based on context, listeners have surmised that subliminally, the ‘Vendetta Boss’ has fired shots at the ‘Worl’ Boss’.

The ‘Annie Palmer’ reference alone was enough to send tongues wagging, as it treads perilously close to the incarcerated deejay’s given name, Adidja Palmer.

In a post on Monday night, which has since been deleted, the account manager of Kartel’s Instagram page clapped back at Alkaline by suggesting that without making reference to Kartel in songs, Alkaline would not have a sustainable career.

When contacted by THE STAR, Alkaline’s team said they were too busy rescheduling the postponed New Rules concert to comment on the alleged diss track.

Gaza vice-president Sikka Rymes, who spoke on his mentor’s behalf, also said the Gaza camp has no interest in commenting. 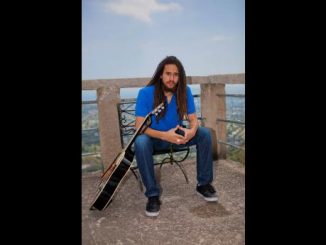 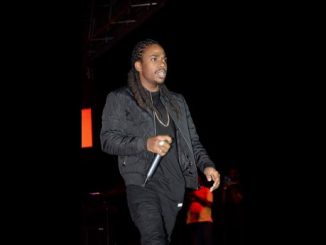 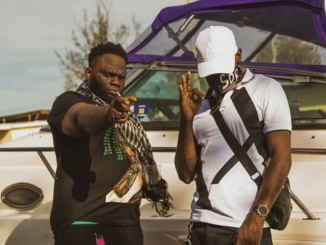 Shabdon Granted Bail On The Condition Of $250,000 Dollars