Once upon a time, being the side chick in a relationship was considered undesirable so much so that these women would often hide in the shadows, ashamed and afraid to let it be known they are the ‘other woman’.

However, as times become modernised, the position of side chick has become more and more attractive. And now with the release of Shenseea’s latest track, The Sidechick Song, women on the side have become emboldened and empowered.

In an interview with the WEEKEND STAR, Shenseea said she feels it is her duty to give side chicks a sense of belonging.

“This is what I do songs for, to send a message. I know there are a lot of females who are currently in this predicament or have been. I don’t do music for myself alone, I do music for the people and I use my position to represent for those who can’t,” she said.

“This was one of those situations where I wasn’t afraid to bring out my artistry because I know there are many others who could relate,” she said.

Shenseea pointed out that while she is not encouraging women to become side chicks, she will not be quick to cast judgment of their actions.

“I am not a judgmental person but no woman is better than none to think that they can’t be in a situation like this. Every woman is different so if a woman is happy with being a side chick, I personally think that’s what matters the most – happiness! Without that we can’t fully enjoy life,” she said. 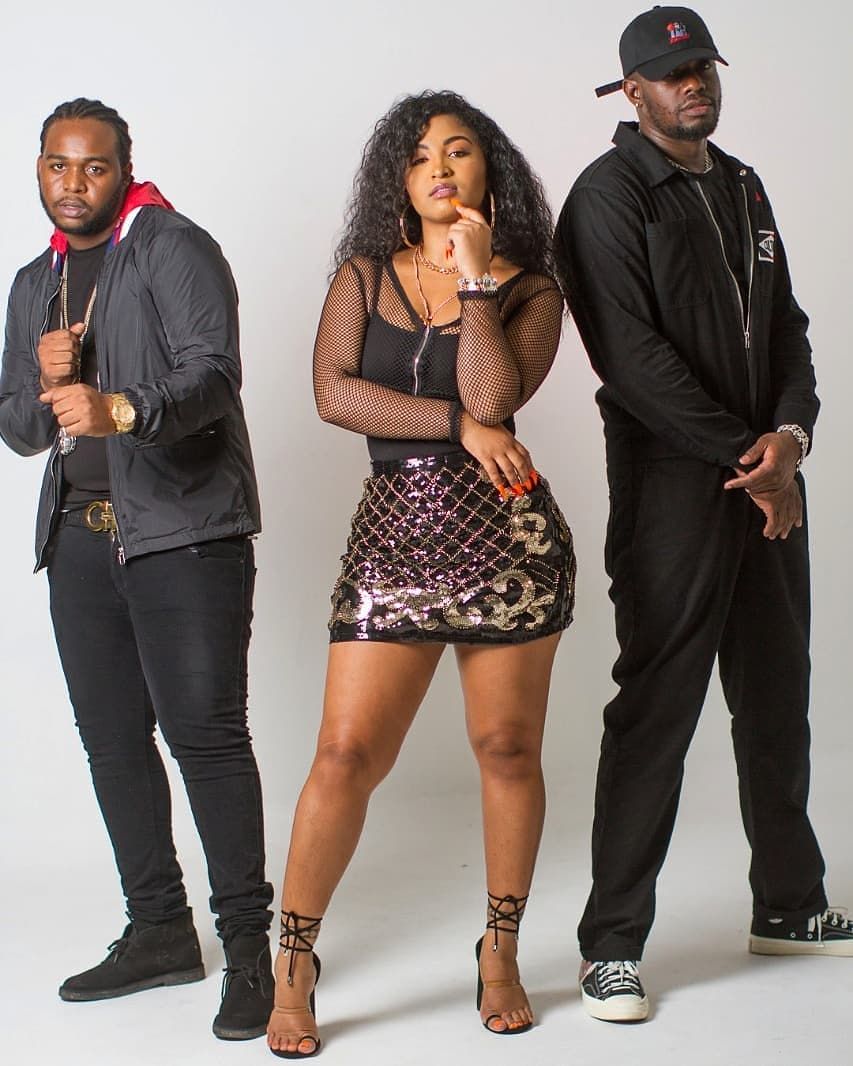 Shenseea said the track, which was inspired partly by personal events, has been getting huge forwards from listeners. Since its release on the weekend, the track raced past the million views mark on YouTube and has been in the number one spot on the local trending charts for the past few days. 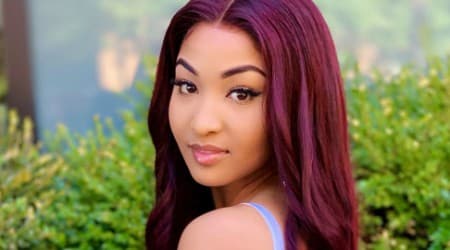 “Everywhere I go since the song has been released people have been telling me that they love it! I had expectations that it would get the reaction it’s getting now and it has exceeded those,” Shenseea said.

Shenseea, who has been steadily making her rise to the top of the dancehall pinnacle, says she will not be pushing any pause buttons on her career for 2020. In addition to a boatload of new singles to be released in the coming months, the entertainer revealed she’s currently working on an album. 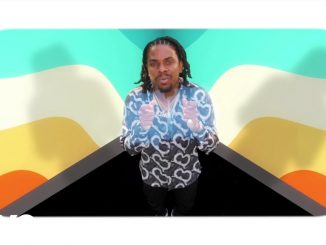 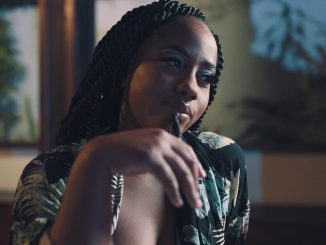 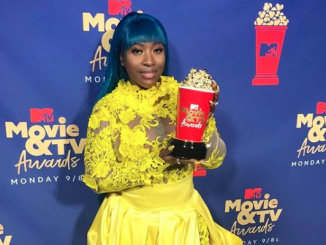