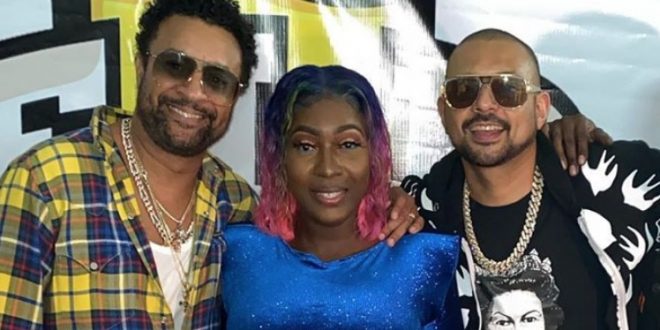 “Jamaica is in a much better place now than when Shaggy started 30 years ago with Oh Carolina, dancehall music was not being talked about in the mainstream, there was no internet to create fans and have a reactive fan base. The fact that dancehall music is a part of a regular culture is a great thing.” Shaggy revealed.

He said, Afro Beat artistes are now saying everything came from Africa. Now all three genres, Reggaeton, Afro Beats and Hip Hop are streaming a lot more than Dancehall and Reggae. Reggae is now getting the lowest streaming even though the other genres were born out of Reggae.

Every genre makes mistakes along the way, and we are not short of talents, for example, Sean Paul, himself and others. When Jamaica is so small compared to other places it is amazing how much talent comes out of the island, but he thinks Jamaicans need to learn the music business in a better way.

This has caused Jamaica to fall short as management is needed. He advised everyone who is connected to the artistes to educate themselves by getting information on Google and YouTube and learn about rights, touring, sampling and all the important aspects of the music business.

He said he thought he was a big star when he was performing on the same stage as Michael Jackson, but now he realises that he has a lot more to learn. 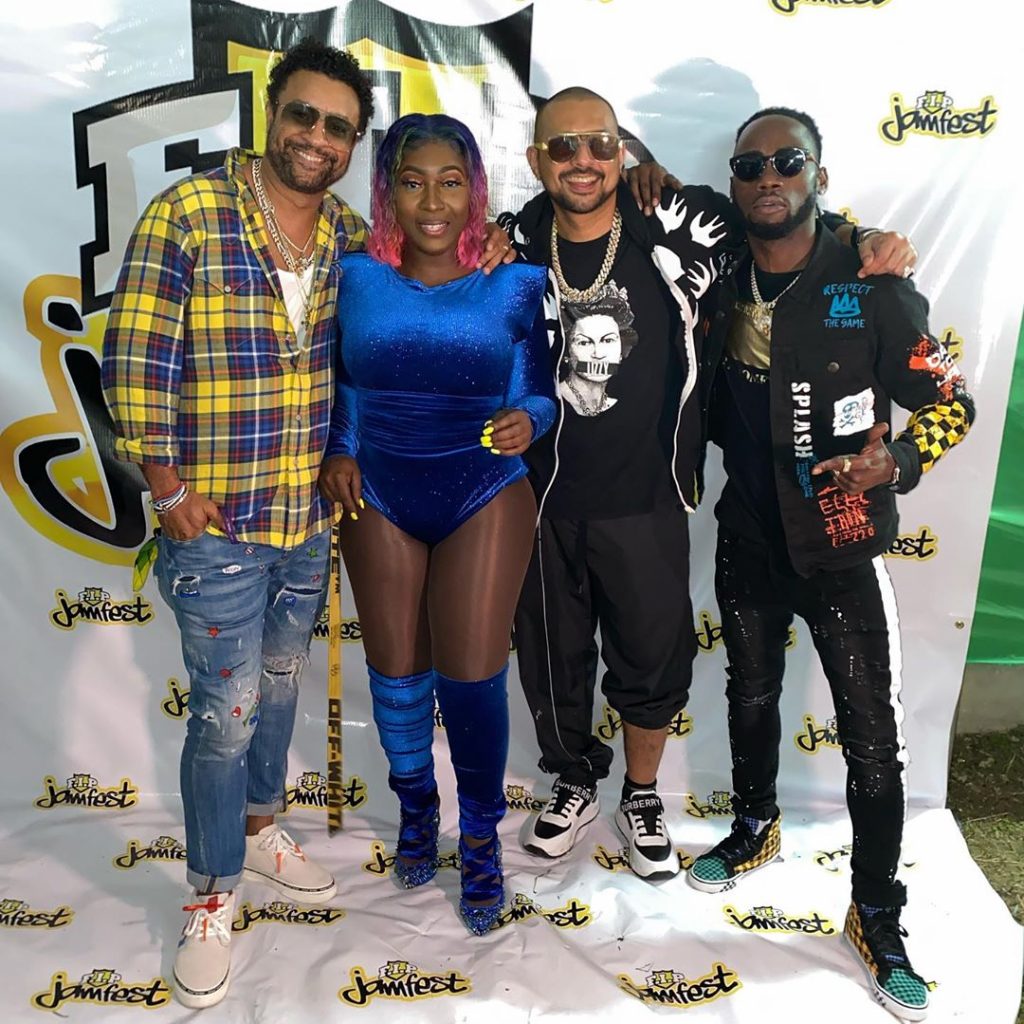 Artistes are making more money now than when they were at the peak of their career by selling tickets in a different way when they are performing at events because of new technology.

Another part of getting to the next level is about making timeless songs so you can tour with your music for many years. He said he feels so blessed to have some of the music that he did a long time ago.

Shaggy says the young artistes should look at the great superstars who made it big in the world before, those who created brands before them and learn from them.

It is easy to be hot for a short time and when another hot person comes along, they will push you out of that spotlight, and you are left wondering what happened. It is better for each artiste to build their career in a good way by keeping their expense low and putting out high-quality music and don’t just follow trends.

The brand can even be taken to the bank when an artiste becomes famous when the music is doing well in many places. Music has many forms of income as there is income from streaming, dub plates, music used in commercials and royalties.

Shaggy made note that Himself, Sean Paul and Bob Marley are still Jamaica’s top streamers hence other artistes needs to step their game up to compete better in streaming.

With hundreds of millions of streams online Spice and Koffee are making progress with regards to Jamaican current female musicians, they are expected
to do bigger numbers in coming years. 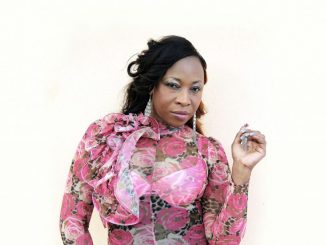 Macka Diamonds Breaks Down On IG, Says Gets More Love Outside Jamaica 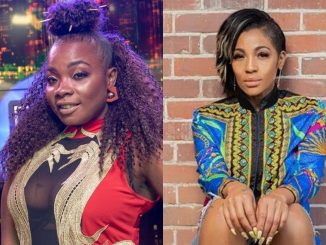 D’Angel And Pamputtae All Glammed For A Photo Shot 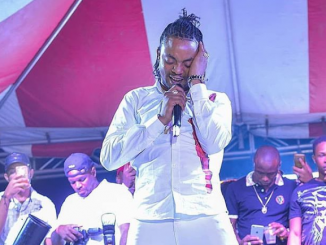