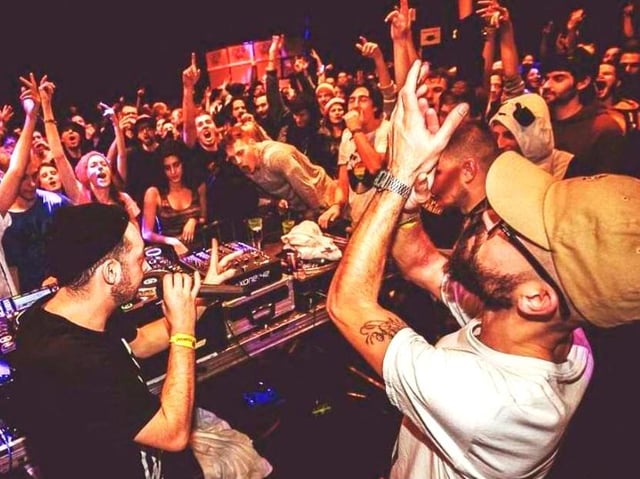 Scotland’s premier reggae festival is gearing up to its 10th anniversary celebrations, which begin on Friday 12 March.

Over the past few years, Edinburgh’s Wee Dub Festival has become established as one of the finest and most-loved events of its kind in the UK and beyond. The dub and reggae festival attracts the best established and up-and-coming artists to the Capital each year for a unique celebration of reggae and sound system culture, with attendees coming from across the UK and from many European countries.

To mark their tenth year, Wee Dub have invited some of their favourite acts from the last decade back to celebrate with them. These include the legendary Notting Hill Carnival crew Channel One Soundsystem, who are celebrating their fortieth year this year. They return for a third time after their iconic set in The Caves back in 2015.

Other highlights include France’s top dub act OBF joined by Spain’s hugely popular vocalist Sr Wilson, while Glasgow’s Mungo’s Hi-Fi perform with Charlie P, whose career has exploded in the time he has been coming to Wee Dub. 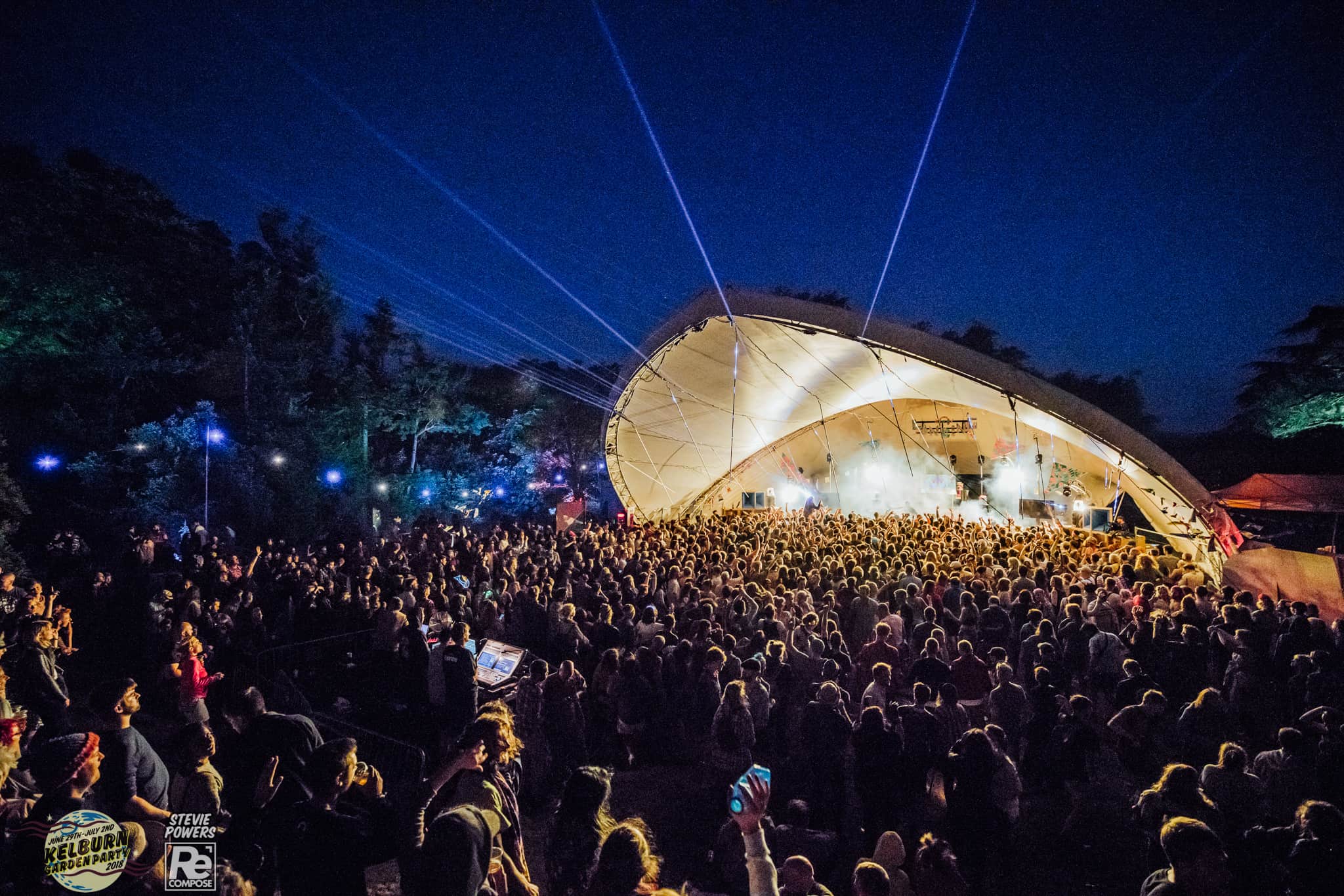 The Wee Dub Festival launched in 2011 as a one night one venue event at Studio 24, for it’s tenth edition it expands in to new venues. The flagship session with Mungo’s Hi-Fi Soundsystem moves to Potterrow with a capacity of 1,000, and for the first time, Wee Dub also sees a session in Leith, at the historic Old Dr Bells Baths. 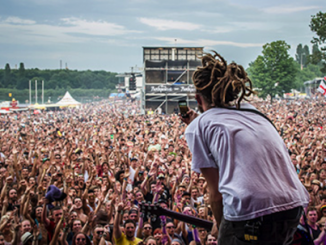 Reggae To Takeover European Festivals For 2019 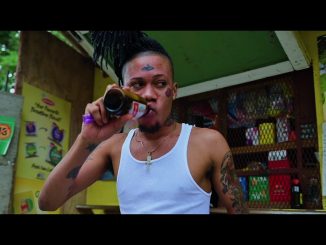