His mother called him Andrae Hugh Sutherland when he was born in the parish of St. Thomas in Jamaica, but the world knows him as Popcaan. At just 32 years old, he is already a legend in the DJ world, and he’s successfully crossed over into the mainstream of pop culture, something that is very difficult to do, even in this day and age of the Internet.

As of this writing in 2020, Popcaan’s net worth is $2 million USD. He has made his money off of being a songwriter, singer, and DJ. He plays a variety of music, so much so that his sound could be referred to as “fusion dancehall,” which is nothing if not interesting for those who are fans of the genre.

In 2008, Popcaan got his first “big break” when he signed to Vybz Kartel‘s Gaza Music Empire. That co-sign from dancehall royalty broke Popcaan into the dancehall world, and it didn’t take long for him to develop a large, loyal following. But it wasn’t until 2010 that Popcaan broke into the mainstream, and he did it when he collaborated with his mentor, Vybz Kartel, on the hit song “Clarks,” which was a tribute to the popular sneakers of the same name. 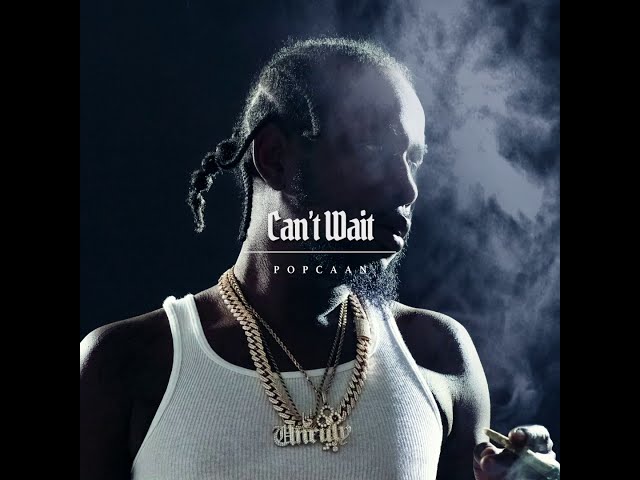 He has also collaborated with other mainstream artists, such as Drake, Cardi B, Jamie xx, Pusha T, Giggs, Matoma, Wale, Gorillaz and Davido.

And in 2018, Popcaan made the ultimate move into the mainstream when Drake announced that he would be signed to OVO Sound. Popcaan’s first album with OVO Sound was released in December 2019 and was called Vanquish.

Popcaan Bought A House in Ghana

In January 2020, Popcaan announced that he returned to the Motherland — specifically, to Ghana — and purchased a house. He joined the likes of Rita Marley, who was granted Ghanian citizenship in 2018, in his return to the Motherland.

Even though Popcaan has a net worth of $2 million USD in 2020, this claim has made him, reportedly, dancehall’s wealthiest under-35 year old artist. This claim, too, challenges Jahvillani‘s claim of being the wealthiest artist in dancehall, even though Jahvillani’s claim is still up for debate.

One thing is for certain: no matter who is the wealthiest artist in the dancehall, and no matter what age, Popcaan is an artist that has a high net worth in 2020, and we can’t wait to see what the future has in store for him.

Source: Popcaan Net Worth 2020: How Much Is The Jamaican DJ Making This Year? – DancehallMag 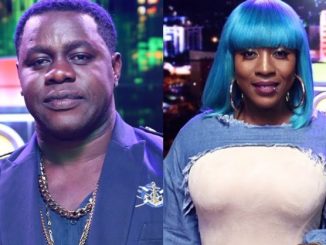 MC Nuffy Demands His “Credit” From Spice, He Feels That She Ought To Give Him Credit For Her Come Up 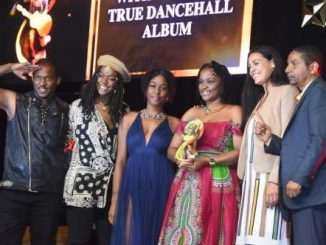 Respect Due To Sugar Minott 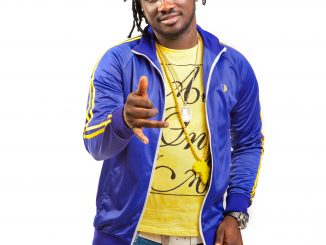