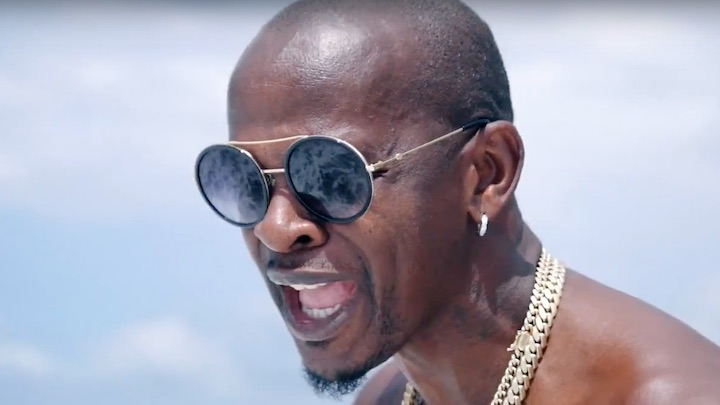 Mr. Vegas said entertainers such as Buju Banton and Shaba Ranks are the generals in the Jamaican music business and Protoje should not speak out against him. Mr. says Protoje seems to believe that Buju didn’t help anyone, so he shouldn’t be talking about the state of the music business on the island.

However, Vegas says whenever he is on tour and he doesn’t have a backing band, Buju would give him his band to perform with and he had meetings in his own studio with young artistes and talked to them. 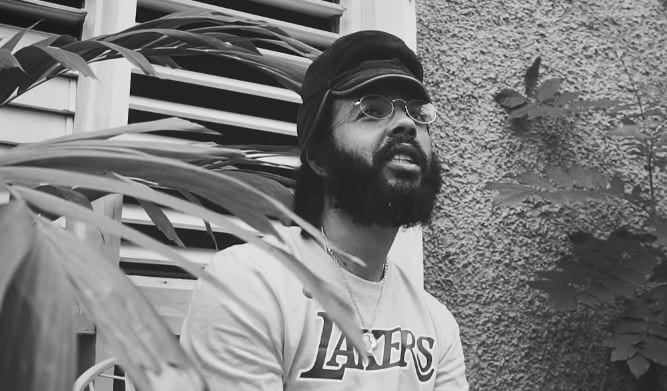 He says Protoje should both do his research and call a name because Rastas don’t throw shade, He believes Protoje is talking about Buju because it was not long after the award-winning star, did an interview wit ONSTAGE TV that Protoje made the remark on his twitter.

Mr. Vegas said Buju has so many hit songs that even after he went to prison for 10 years and returned, he caused such a huge crowd to come out to see him.

He says Buju was setting the record straight about the state of the music business in Jamaica. He knows Protoje is helping Lila Ike, but there are a lot of Jamaican artistes who help each other also. 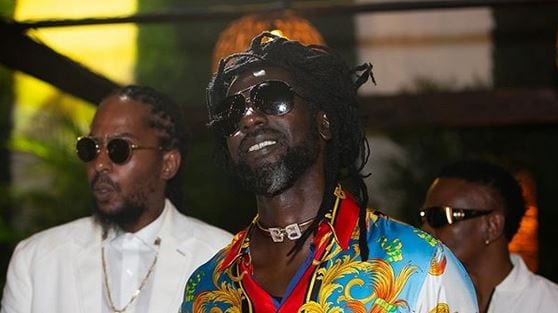 The ‘Heads High’ entertainer said he had to work with a foreign band when he was at an event and he needed a band to work with and Protoje refused to allow him to use his band.

Protoje was encouraged by Vegas to remove the post in which he voiced his opinions about the Jamaican music business, from his social media page and be a good Rasta man.

Vegas believes people will turn against him if he talks against Buju and that could be bad for his young career.

Source: Mr. Vegas Lashes out Against Protoje, Here’s Why | | yardhype.com 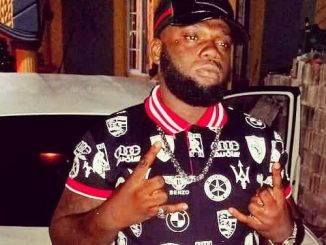 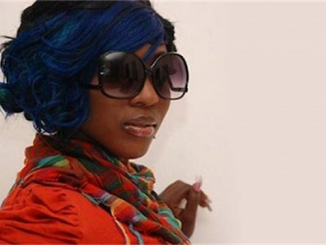 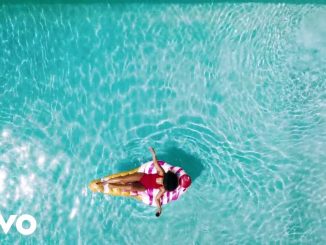