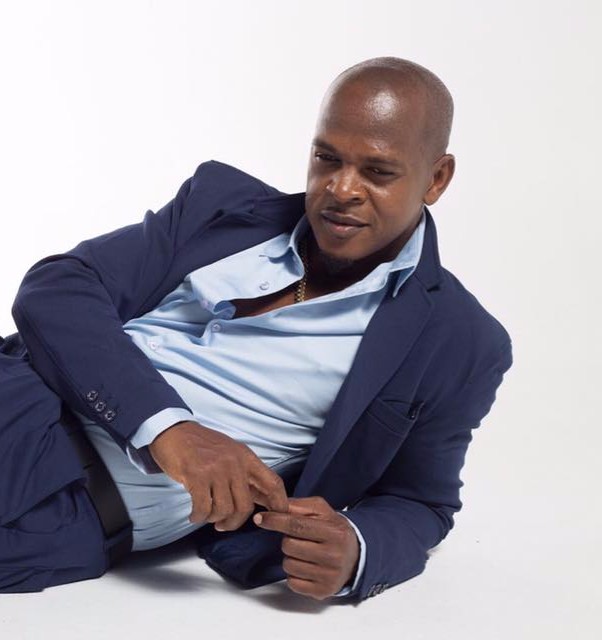 Dancehall artiste Mr. Vegas has defended Buju Banton’s recent comments on the state of the dancehall industry.  Vegas clapped back at Protoje’s apparent criticism of Banton’s thoughts on the industry, saying that as a ‘rastaman’ Protoje shouldn’t be throwing shade at an elder or veteran artiste like Buju.

In two recent interviews,  Banton questioned whether Dancehall music has grown. He first raised the issue during an Onstage interview and later during a BBC Radio 1Xtra interview with Seani B.  Buju, whose real name is Mark Myrie, has made his feelings about the issue clear and has called for more authentic work from Dancehall artistes and better stage presence, as well. He explained that even though he believes Dancehall has grown somewhat, he doesn’t believe it is anywhere near its full potential.

In his Onstage Interview he said: “We have to hone wi skill, hone wi talent, practice; so performance become a ting, engrained in we from that time. That is why I think the industry is lacking now – nobody not going into the dance hall so di people dem can seh him can deejay. Is record DJ, we only heard dem pon di radio. When we put dem infront of we, we a wonder if a di same person dis we hear pon di record and it’s problematic. We have to re-educate the youths and fix di ting.”

His comments have since become part of a wider debate on the state of Dancehall and eventually drew criticism from reggae musician Protoje, whose real name is Oje Ollivierre.

Many fans believed that Protoje’s tweet on the subject was geared towards Buju.  “Personally no artist Wah in a the business over 10 years and don’t give another artist a platform or help buss somebody can’t say anything to me about the state of the industry,” he said in the tweet.

Several artistes and fans have come to Buju’s defence including Agent Sasco, who recorded his first single at Gargamel Studios, and Spragga Benz. Now another veteran of Dancehall, Mr. Vegas (Clifford Smith) is defending Buju’s take on the state of the industry.

Vegas posted a video clip, a little over seven minutes long, titled “Hey Protoje calm down!! Suubi!” which he uses to give his take on the situation.

“Protoje brother, lemme tell you something, you see when the teacher them talk, the student them for just listen and make adjustment. Buju Banton dem a general me dan,” he says as he starts off the video, immediately showing which side he’s taken.

He then goes on to advise the artiste that if his name wasn’t personally called then he should not comment on the topic because there is a certain amount of weight to the words of veteran artistes like Buju and Shabba Ranks.

“The general was speaking in general about the state of the industry, which is true. A whole heap ah de new artiste cannot perform. The people them at the stage show bored out they mind,” Vegas said.

He goes on to say that Protoje jumping into the argument has now put him in the spotlight and fans will have to be weary of his stage performance because it looks as though he’s defending artistes who can’t perform.

Vegas then shared his own experiences with Buju who he said helped him during the early days of his career, saying “The general used to keep me around the studio and we used to go city and learn.” He adds that Buju would assist artistes by letting them use his band for live performances while on tour for free.

Vegas continued to enlighten Protoje about the contributions that Gargamel has made to Dancehall and also calls on him to not let his recent successes (like his Grammy nomination) go to his head.  “Then be a man and call name then. Be a rastaman. Rastaman nah throw shade. Rastaman deal with light,” he said. Vegas insists that Protoje must be speaking about Buju because of the timing of his Tweet, which has since been deleted. He also suggests that Protoje should stay away from the topic because Dancehall fans will eventually begin to hate him for going against one of Dancehall’s true veterans.

The Heads High artiste also warned Protoje that if it ever came to a sound clash, Buju would make him “look stupid.”

Vegas recalled an incident when Protoje’s management refused to let him use his band while on tour. He urged the artiste to check his own history throughout the video.

He ends the video with a final warning to Protoje to leave Buju Banton’s comments alone as he believes that they are true and young artistes should take heed. 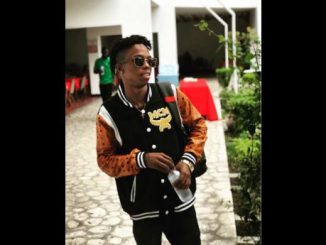 It Was A Flairy Year … Silent Ravers Dance Move Captivated 2018 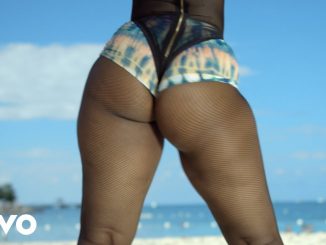 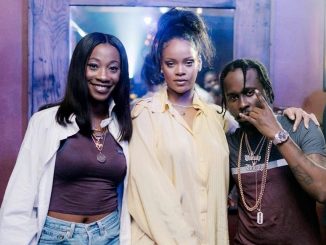 Rihanna Goes Viral Again With A Popcaan Song, She Clearly Is A Fan Of His Music