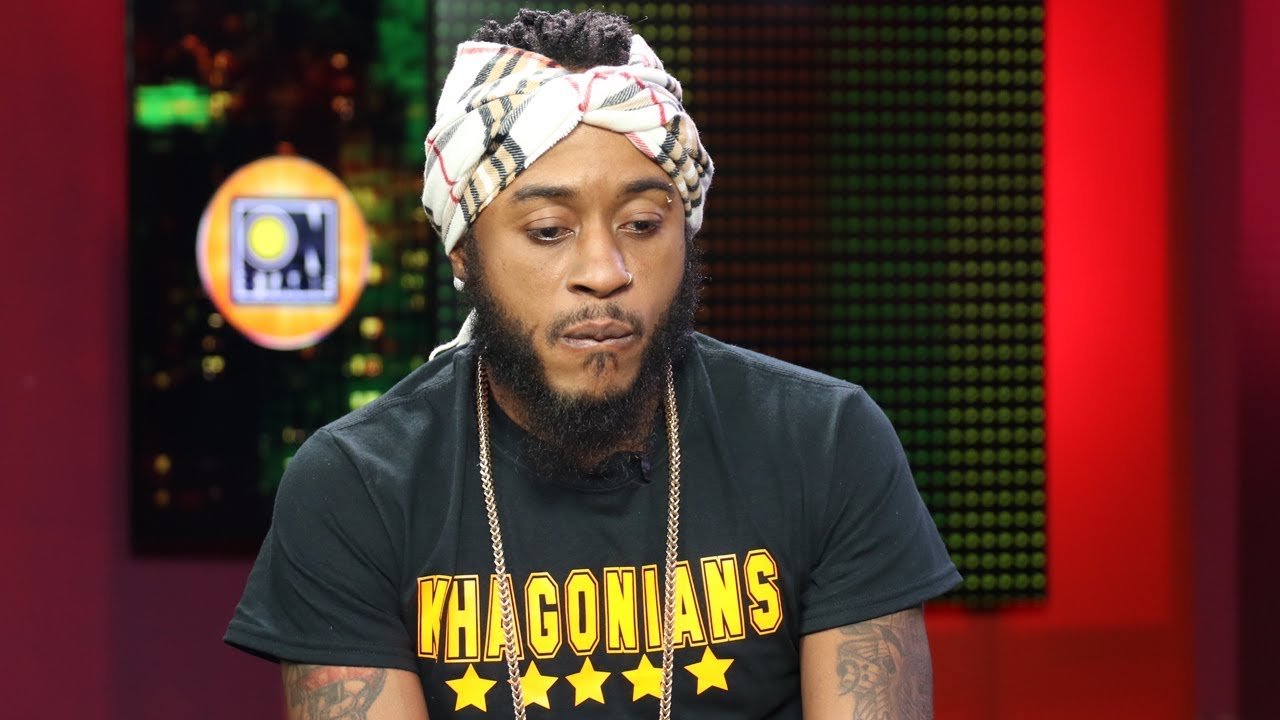 Khago is back on the Nielsen Music Reggae Albums chart with a new moniker.

The Dancehall artiste is back on the scene with a fresh album and a new moniker, ‘Khago The Dealer.’

The “Nah Sell Out” deejay’s new album “One More Mile” is currently number 19 on the Reggae Albums Chart, despite selling only 42 copies.

The album is Khago’s third to hit the Reagge Albums chart since 2018. He previously charted with Walk A Mile and Dancehall Soca, which peaked at number two and number four respectively.

The Reggae Albums Chart is available only to Nielsen Music subscribers and is completely sales-driven. This is a vast difference compared to the Billboard Chart, which takes streaming into consideration.

The 10-track project was released January 17 and is being distributed by Long Chain Global. 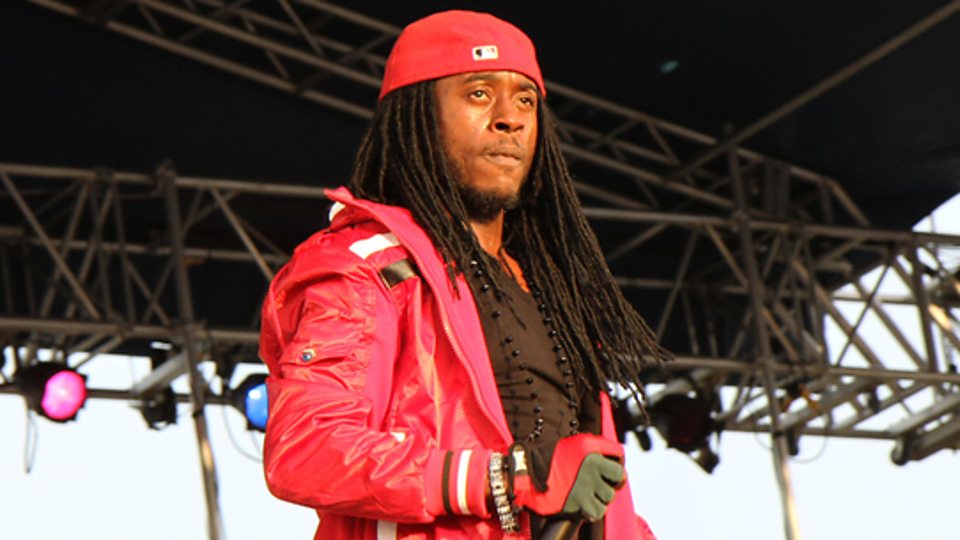 Other Jamaican acts to make moves on the chart include Koffee, who’s Rapture EP claimed the number seven spot. 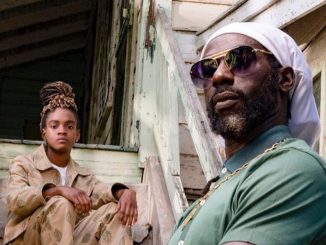 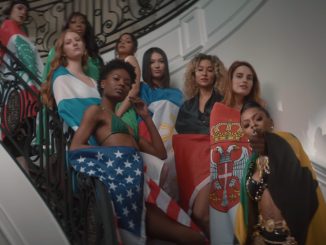 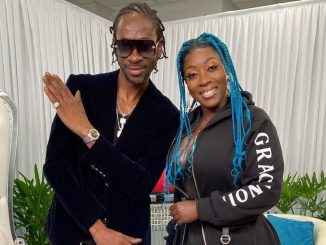